Former UTES Pitcher Drafted by the L.A. Dodgers Talks about Benefits of Serving His Mormon Mission 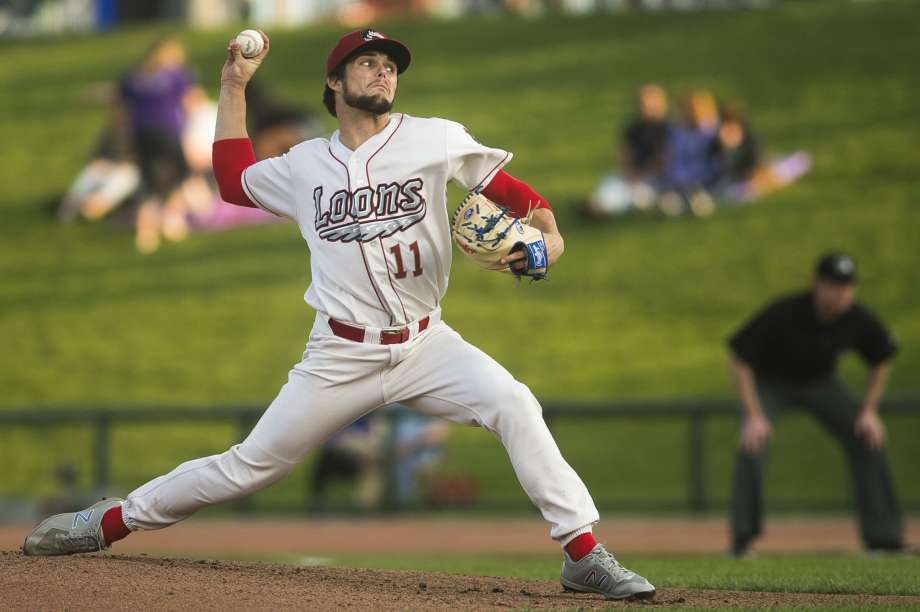 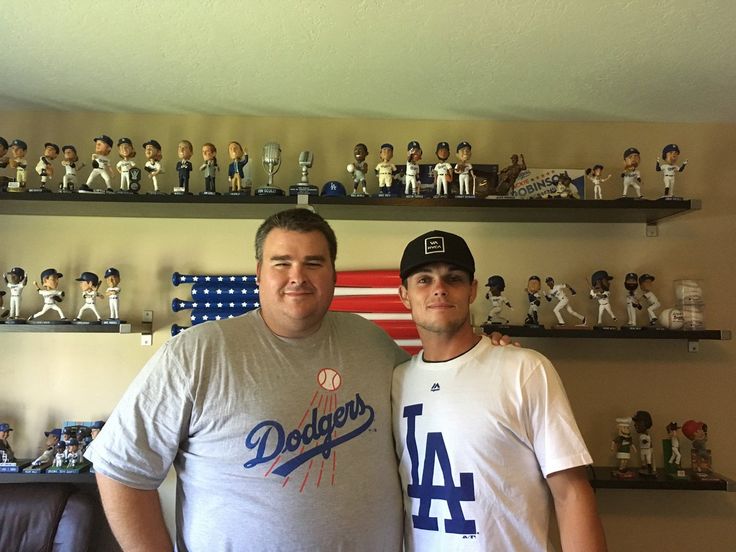 On Tuesday, 13 June 2017, with their fifth-round pick in the 2017 MLB Draft, the Los Angeles Dodgers selected University of Utah’s right-handed pitcher, 23-year-old Riley Ottesen, with pick No. 160 overall.

Ottesen led American Fork High School to a state championship in 2012 and was named “Mr. Baseball” by the Deseret News following his high school career. As a sophomore in 2017, the 6’1” right-hander posted a 4.93 earned run average (ERA), with 72 strikeouts and 33 walks in 95 innings. A former professional scout who has watched Ottesen pitch since high school, told the Salt Lake Tribune in June 2017, “He’s got arm speed. You can’t teach that. A guy is just born with that arm speed. And you know what? Everybody is looking for power arms, and he’s a power arm. I saw him his last outing against Arizona State, and he was 94 to 95 [mph] in the seventh inning and he was right close to 100 pitches. The other thing that shows that he has arm strength is he’s 94, 95 out of the stretch.”

After graduating from high school, the Highland, Utah, native put off his college and pro career, and spent two years in Fujiedo, Japan, serving a mission for The Church of Jesus Christ of Latter-day Saints. Days before starting his second season in the minor leagues with the Great Lakes Loons, a Low-Class A minor league baseball team, affiliated with the Los Angeles Dodgers based in Midland, Michigan, a reporter interviewed Ottesen and asked about his Mormon mission. 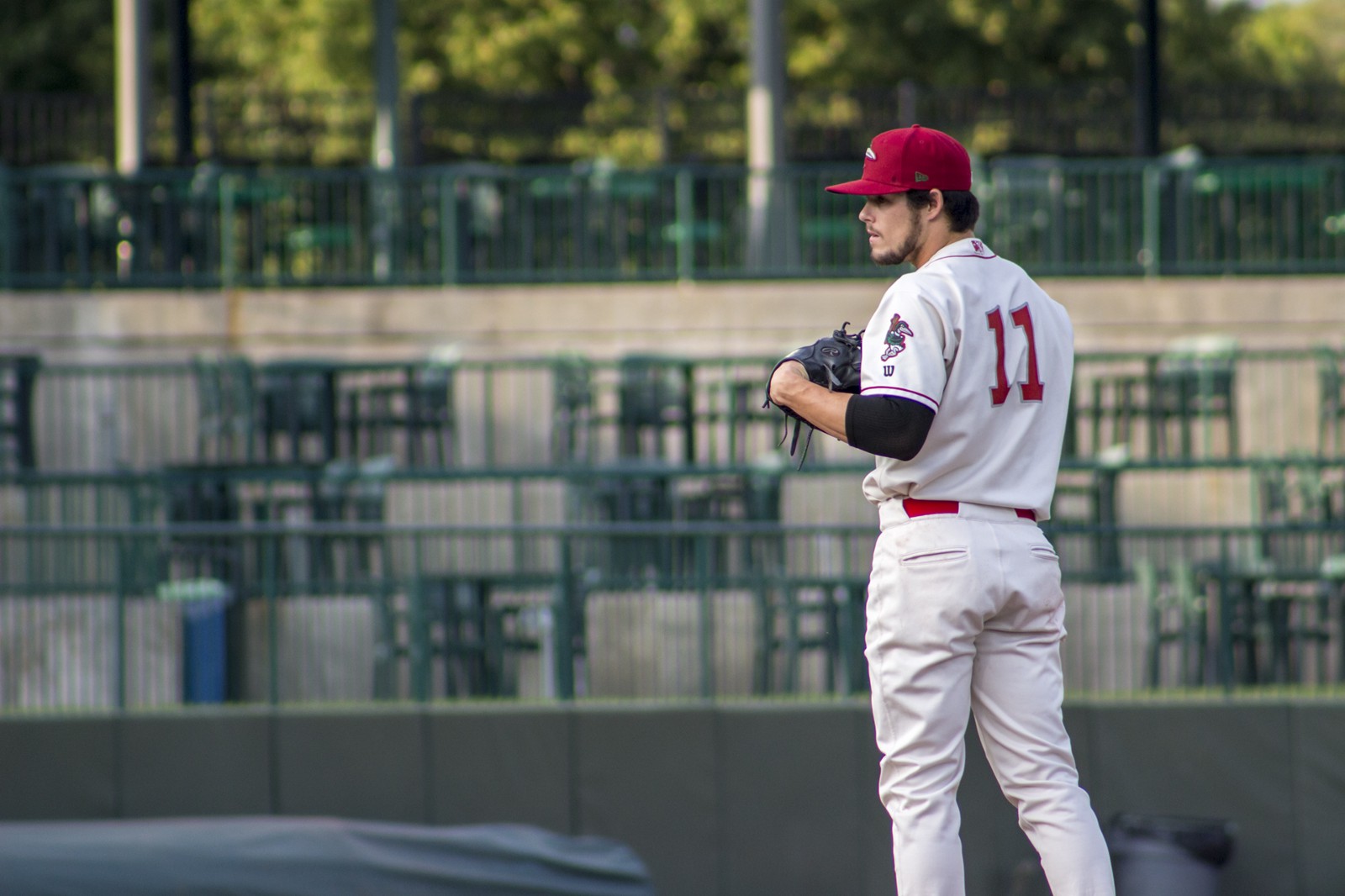 He told mlive.com, “It’s made me a better person, more mature. It helped me a lot. You can’t go to a country you’ve never been to, live with a companion you don’t know, learn to speak a language you don’t know and talk about something you aren’t completely familiar with and not become a more mature, better person.” During his mission, Ottesen helped teach baseball at a junior high school, but he never threw a single pitch. He commented, “The break helped me physically too. I added 25 pounds to my body. I got stronger. My arm had a chance to rest and recover. In high school, I threw in the low 90s. When I got back from Japan, my fastball hit 93 to 96. Even though I didn’t throw or work out, I rode my bike everywhere, even in the snow.”

After returing home from his mission, Ottesen returned to pitch for the Utes. After two seasons with the Utes, he was drafted by the Los Angeles Dodgers. And, in 2017, he was on the mound pitching for the Dodgers’ Arizona League team and for the Great Lakes Loons. According to mlive.com, his fastball still reaches the mid to high 90s, with a curve, changeup and sinker, although his best pitch is a four-seam fastball.

Ottesen is thankful that he placed his career on hold for two years to serve an honorable mission for The Church of Jesus Christ of Latter-day Saints. He further commented, “Japan was the best thing that’s ever happened to me. A mission isn’t always the best two years of your life, but it’s the best two years for your life. It’s helped shape me into a person, a man and a husband that I may want to become in the future.”