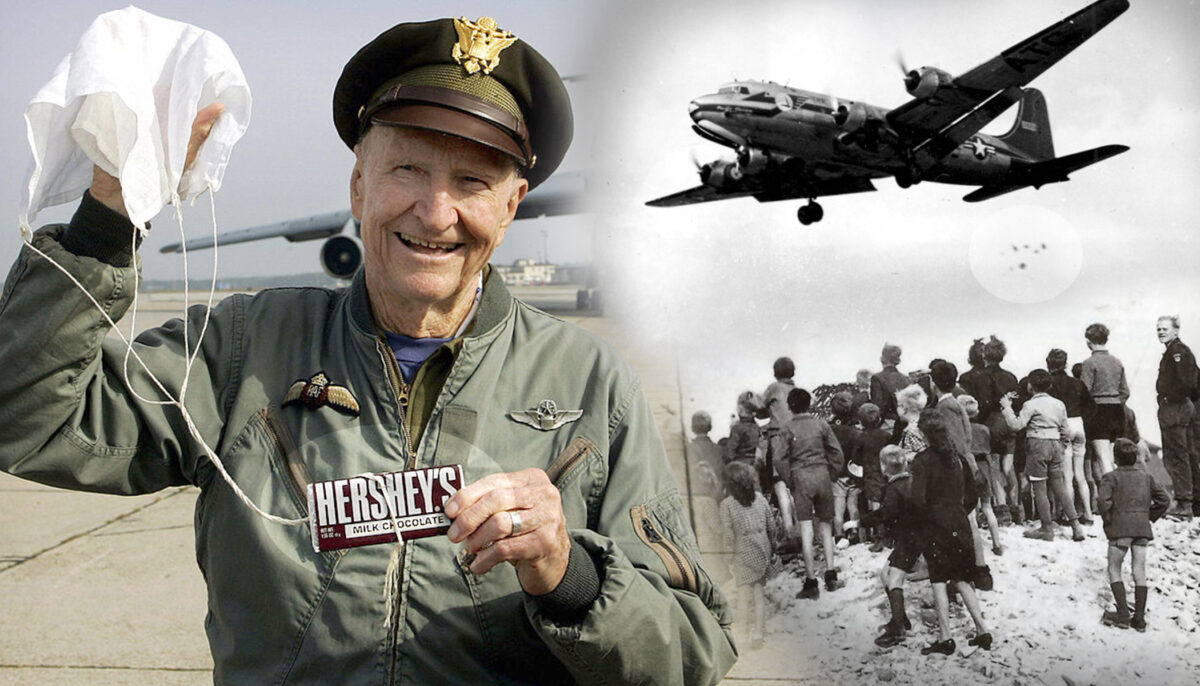 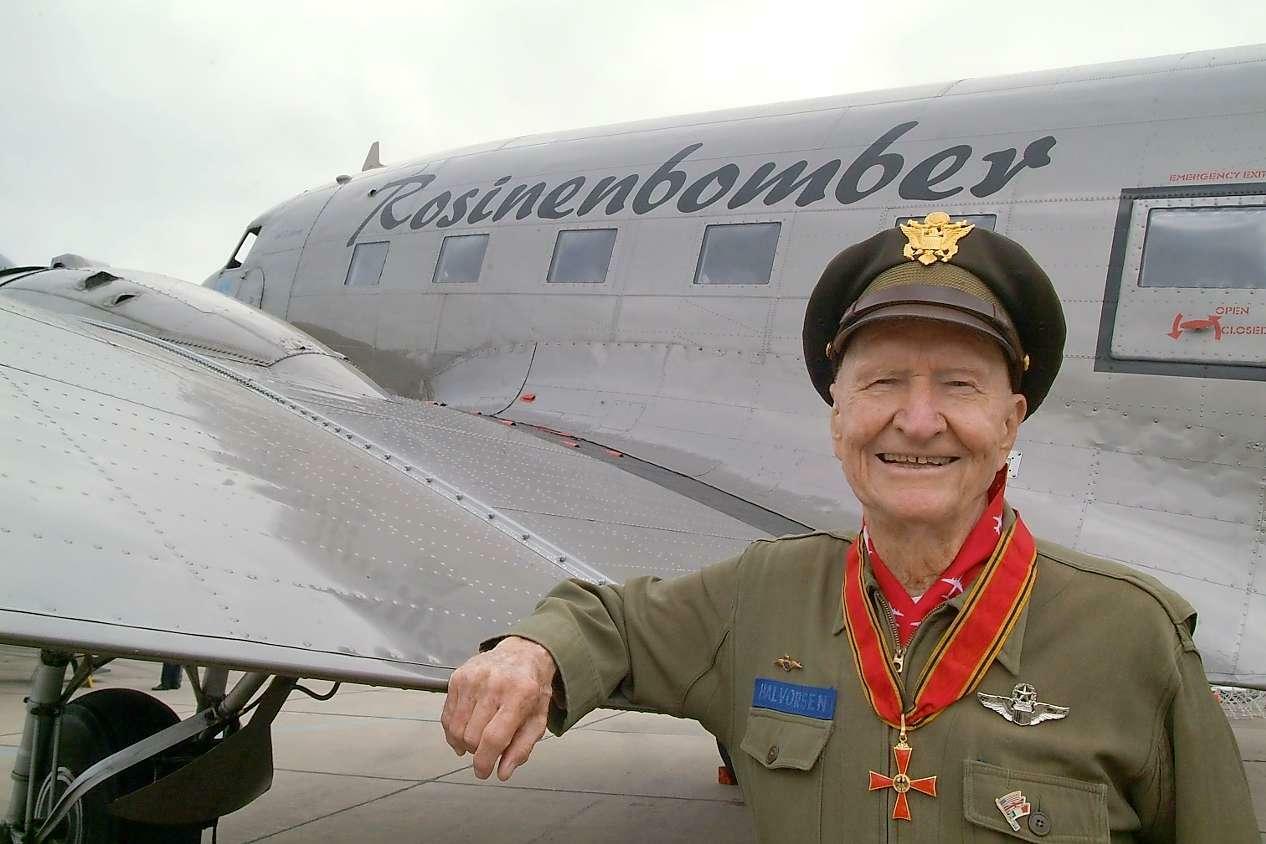 People who are familiar with Gail S. “Hal” Halvorsen’s story know how he became dubbed as the “Berlin Candy Bomber.” The then 27-year-old Air Force pilot, who was a World War II veteran, became famous for his airdrops of candy to kids in what was then communist East Germany, in the capital city of Berlin.

On Saturday, 10 October 2020, Gail S. Halvorsen, the man who grew up in the little northern Utah town of Garland hoeing sugar beets on his father’s farm, will celebrate his 100th birthday. Books have been written, documentaries have been filmed, and poems have been composed, all in tribute to the Berlin Candy Bomber.

According to the Deseret News, the last time Gail flew in the cockpit of an airplane was in December 2019, shortly after turning 99 years of age. That time he was the co-pilot, but he took to flight nonetheless, in The Spirit of Freedom, a genuine C-54, just like the planes he flew to Berlin. The airplane landed at the Wright Brothers airstrip in Kitty Hawk, North Carolina, as part of the special Candy Bomber reenactment that is held every Christmastime. He has plans to be a part of the reenactment again this December. 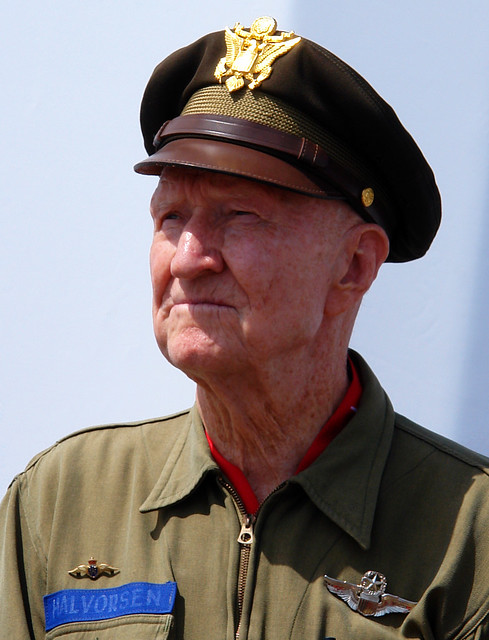 To celebrate the centenarian’s birthday, the Halversen family has planned a big party at a reception center in Mapleton, Utah, on Saturday, 10 October 2020. Originally the birthday bash was going to include friends from near and far, including a contingent of “kids” from Germany, long-ago candy recipients who are now in their 80s. However, the COVID-19 pandemic has reduced the guest list to a family-only event, and everyone must wear a mask.

Even with just family being allowed to attend the birthday gala, there will be close to 100 people in attendance, including five children, 24 grandchildren and 60-plus great-grandchildren.

The Deseret News reports that the festivities will include songs from the grandkids, the performance of a composition from a German composer, Steffen Schmidt, called the “Hal Suite,” a ballroom dance exhibition, and, of course, a parachute candy drop from a helicopter flown by Jim Stewart of the Halvorsen Family Foundation. This time, instead of being in the pilot seat and being the one to drop the candy, Gail will have a front row seat watching the candy fall from the sky.

Gail told the Deseret News, “I’m really looking forward to it. . .. Time flies so fast. . .. And it gets a bigger jet engine every year.” The Candy Bomber admits that he is not sure what the secret is for living a long time. However, he shares some insights about the keys to a happy life. He says, “Always have something to do. And watch for things you can do that make a difference. If you see a need, do something about it. It’s the little things in life that put your footsteps where you end up.”