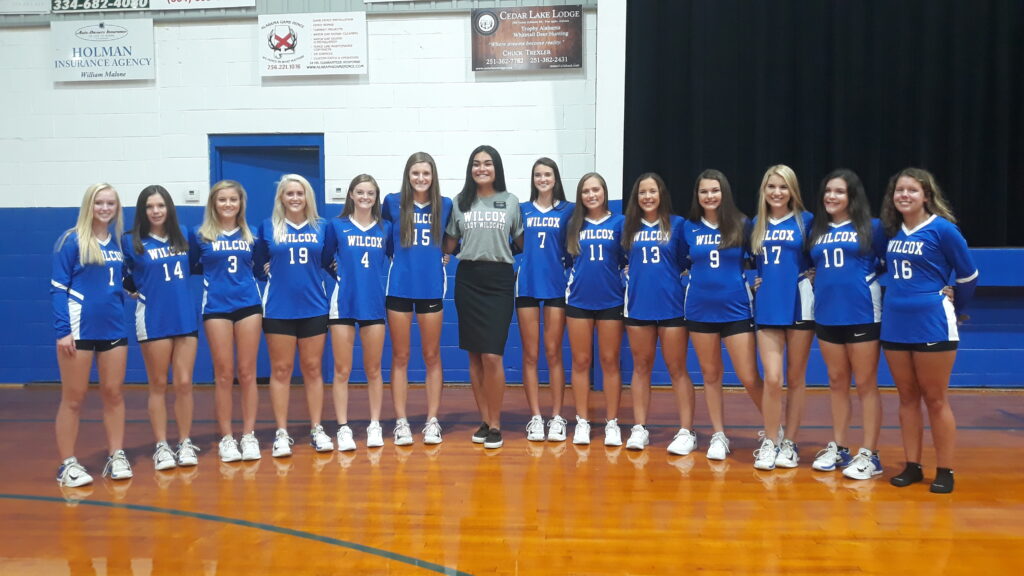 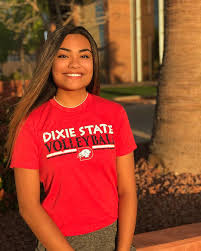 Sister Megan Sintay is a full-time missionary for The Church of Jesus Christ of Latter-day Saints (often referred to as “the Mormon Church”) in the Alabama Birmingham Mission. She is also an assistant coach for the girls’ volleyball team at the Wilcox Academy, a private Christian school, in Camden, Alabama.

In 2018, the team finished the season with a 2-18 record. Last fall, the team made it to the Elite Eight in the state high school playoffs. They were able to accomplish those things with the help of Megan who did not log a minute of playing time. However, the real focus is not on the girls’ volleyball victories. What stands out is the impact that has been made on Camden, Alabama.

Elder James B. Martino, president of the North America Southeast Area, told the Church News, “To me, this is a story about thinking out of the box and looking at the talents of a missionary and the needs of a community and matching them up the best they could and really showing what a disciple of Christ is like.”

Prior to serving as a full-time missionary, Megan redshirted a season at Dixie State University in St. George, Utah. She also helped her volleyball team at Pleasant Grove High School in Utah to a pair of state runner-up finishes. 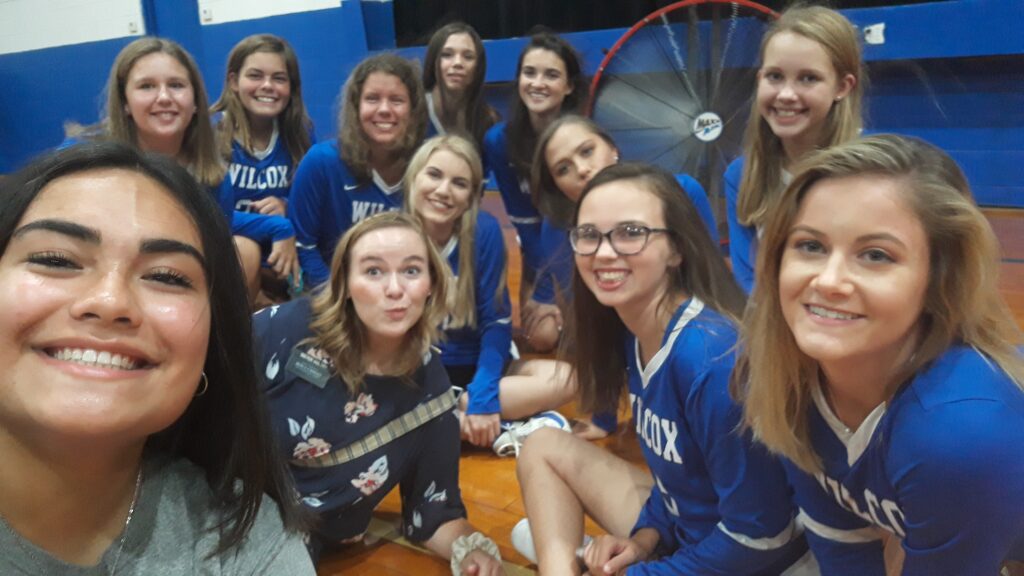 Camden, Alabama is a small rural “tight-knit community” about 75 miles southwest of Montgomery, with a population of 1,800 and a branch of 20-30 active Church members. President Chad W. Allred, president of the Alabama Birmingham Mission, commented, “It’s a community that is predominantly Baptist, although a fair (sized) Methodist community down there as well. It’s a little place that The Church of Jesus Christ of Latter-day Saints has not been overly well received.” Camden is also a place where baptisms and even lessons are hard to come by.

As a 6-foot-3 Polynesian, Megan said she “stuck out.” In May 2019, shortly after she and her companion moved to Camden, church members found out she was a volleyball player. They told her the girls’ volleyball team at Wilcox desperately needed a coach and asked if she would be interested in helping. She recalls telling them that she was a missionary and that she didn’t spend her time doing that. A member called then-mission president, Stanford C. Sainsbury, who, much to Megan’s surprise, was immediately on board with the idea of her being a coach for the girls’ volleyball team. None of the girls on the team were Latter-day Saints. 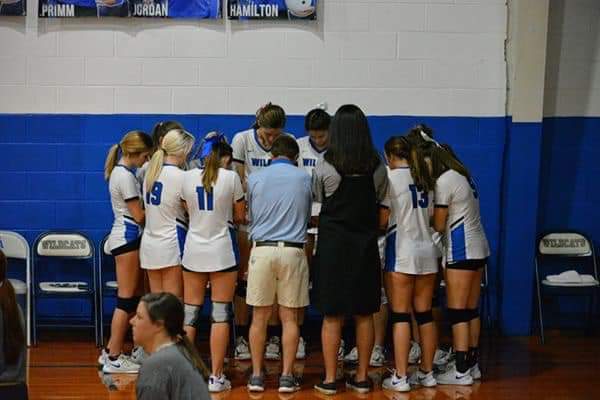 Megan started by holding a few camps in the summer. She worked alongside head coach Larry Huckabee, who was hired soon after she began helping. She told the Church News, “Then I kept staying in Camden transfer after transfer, so it just ended up being that I was there for the whole season.”

The girls would often recite the Lord’s prayer before each match. Before one match, Megan offered to pray. After that, some of the girls began offering their own prayers instead of the recitation. 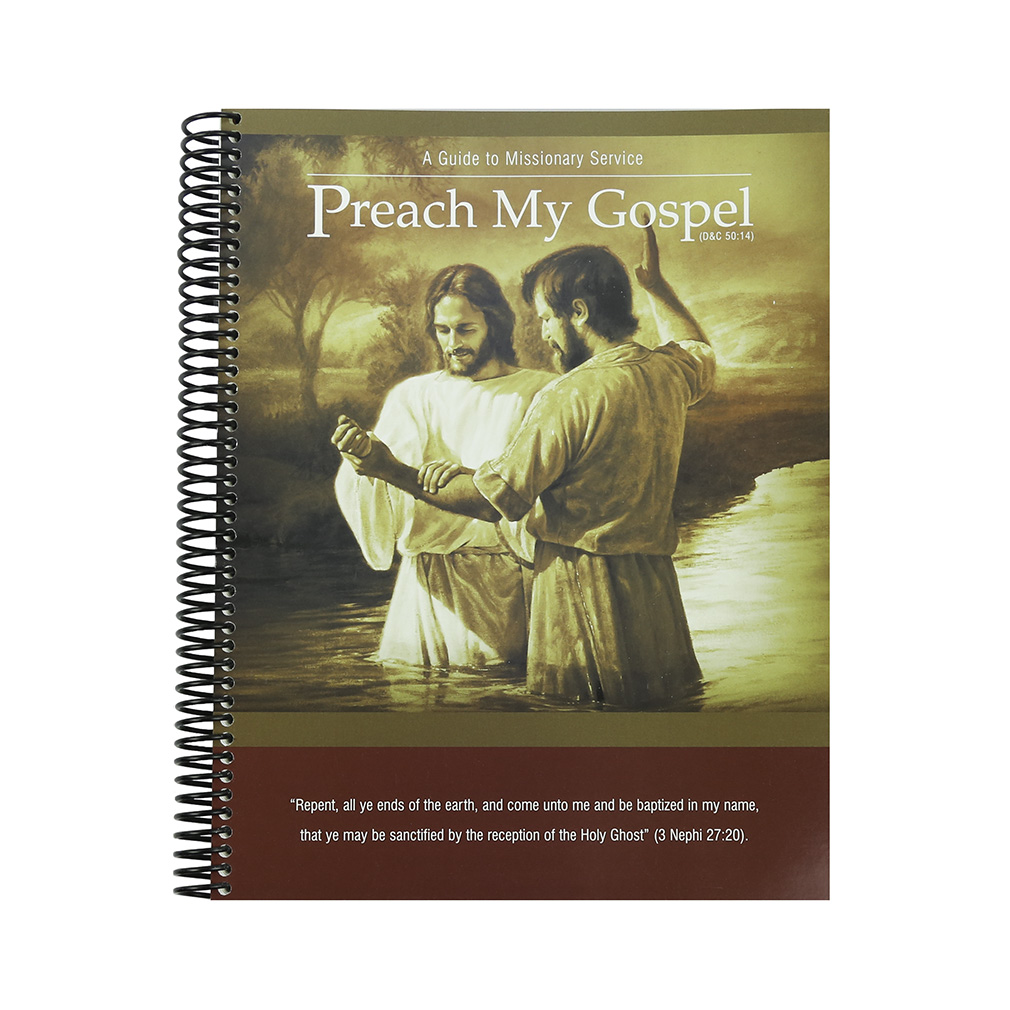 After nearly 12 months in Camden, Sister Megan Sintay was transferred to another area in the mission. During her time in Camden, she said she grew spiritually — as well as professionally — and gained confidence. She also learned several valuable lessons she will never forget. First, “it’s really being yourself.” And second, “missionary work, things in life, don’t have to fit into a certain box. Things don’t have to be done a certain way all the time.” She continued, “It definitely wasn’t me. This was definitely set up by the Lord’s timing. I definitely was placed there at such a right time.”

Sister Megan Sintay left a big mark on the small community of Camden, Alabama. The missionaries are now accepted and respected.