The Gardiner Sisters Released Catchy Original, “I Just Want You” 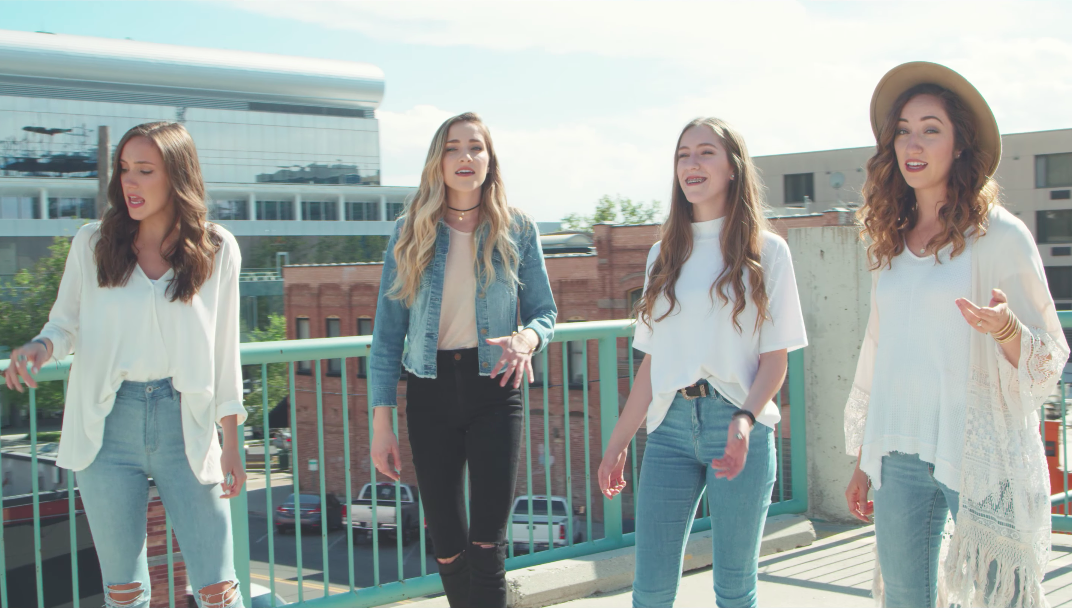 The Gardiner Sisters, an LDS group of sisters who are one of the top independent artists on Spotify for their creative covers of popular songs, just released an original song called “I Just Want You.” Hailey, the eldest of the sisters, explains in their “Behind the Music” video that she was the main writer for the song. When she played the first verse and the chorus for her sisters, they all got up and started dancing, and they were really excited to help her finish it and then record it together. 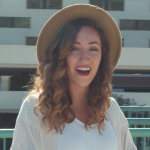 This is one of the only love songs Hailey has written that isn’t about a specific person. As she wrote this song, she was looking for a “funk vibe” acoustic sound that was fun and lighthearted. She affirms, “There’s no heartbreak in this song … no devastation. Just fun.”

One of the youngest Gardiner sisters, Abby, helped Hailey finish writing “I Just Want You.” It’s one of the first songs that Abby has co-written. Since she’s pretty young (age fifteen) and without a boyfriend, she thought about her future husband while she helped write this song. 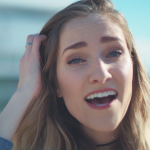 Mandi, the third oldest sister, explains that the song is about “taking your relationship to another level with somebody that you’re friends with that you’ve known for a long time.” She said that she can relate a lot to this song because she has speculated before about whether or not she could make a romantic relationship work with some of her guy friends.

Andrew Dixon helped the sisters record this song (and many others). He added clapping and drums for the percussion, along with music from his electric guitar. Abby also pitched in a few drum sounds using the bongos. 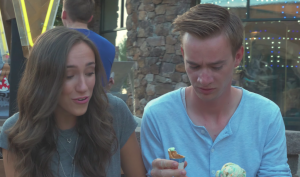 The music video, filmed by Nick Sales, is also really entertaining. It features Lindsay Gardiner hanging out with a boy at an arcade and eating ice cream with him. They appear to be just friends, and the boy Lindsay is with does a lot of quirky things like dropping his ice cream, locking his keys in his car, and running into a pole. The underlying theme of the video is whether their casual relationship will advance beyond just friendship. Watch it below! If you like what you see, don’t forget to subscribe to their YouTube channel and check them out on Instagram, Facebook, and Twitter. “I Just Want You,” along with many more of their awesome songs, is now available on iTunes, Amazon, Google Play, and Spotify.