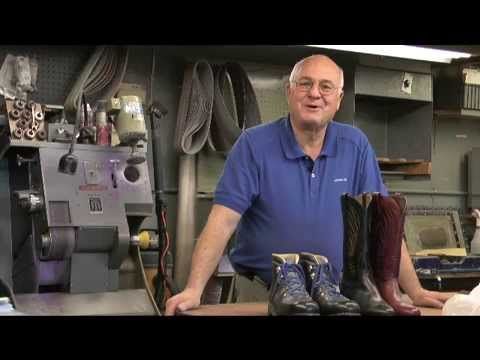 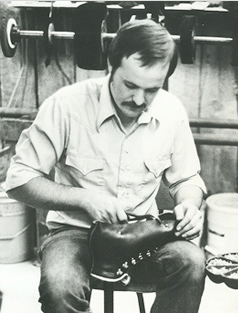 Every story has a beginning. The story of Merrell Footwear begins with one man – Randy Merrell – and a custom pair of cowboy boots. Randy went from humble beginnings at an industrial shoe-making school to becoming a crafter of handmade boots. He eventually made the decision to try his highly skilled hand at making hiking boots for a small group of outdoor enthusiasts. The word spread like wildfire.

The official Merrell Footwear website proclaims, “Even back then they were calling them, “The best hiking boots ever made.” And, Backpacker Magazine has named Merrell boots, “the most comfortable and functional boots in North America.”

Randy Merrell, 68, is a native of Vernal, Utah, and a member of The Church of Jesus Christ of Latter-day Saints (often referred to as “the Mormon Church”). As a teenager, he helped run the family farm, which was 40 acres with Arabian horses.  Among his chores was a monthly trip into town to get his father’s shoes repaired. 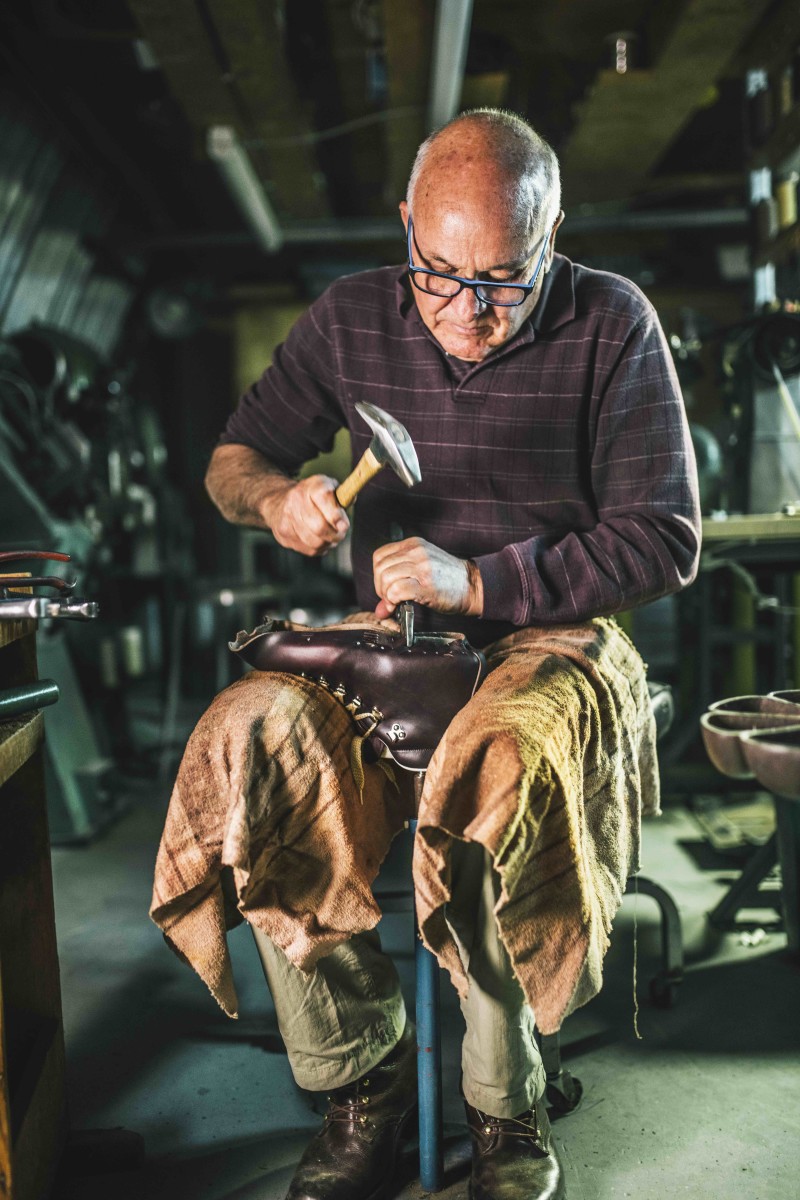 The Los Angeles Times reports that Randy’s journey began as a bootmaker when he was a teenager. He was smitten by a pair of Tony Lamas he saw in Salt Lake City, Utah. The boots had brown-lizard wingtips, pointed toes, buck stitching, burgundy uppers, and one-and-quarter-inch heels. He asked his father if he would buy him the boots and was promptly told, “No!” He was forced to skimp and save the needed $67 himself.

The relationship between Randy and his father could be described as entangled. He said, “If I did 98 things right, I’d get disciplined for the two that were wrong.” Yet, the two remained close, and Randy said, “I worshiped the ground the man walked on.” The Los Angeles Times reports that the fact that Randy became a bootmaker is “More than a trade, it is a devotion, a remedy and an act of atonement for a man he struggled with.”

The next stop in Randy’s incredible journey was the town of Apucarana in Brazil. It was there that he served as a missionary for The Church of Jesus Christ of Latter-day Saints in the early 1970s at the age of 20. Knocking on doors was considered rude, so Randy clapped his hands in front of local shoemaker Pedro Barrato’s home and was welcomed inside.

Randy considered Barrato to be a “magician” as he carefully watched the shoemaker, whose only machinery was a buffing machine and a sewing table with a treadle, work with a saw blade, cut pieces of leather by hand. He paid $13 for a pair of Barrato’s calf-high, black-leather boots with heels made from airplane tires.

After returning home from his mission, Randy boarded a Trailways bus for Denver and an Amtrak coach car to Boston, where he enrolled at the Lynn Independent Industrial Shoemaking School and learned the finer points of pattern making and machine maintenance. In 1975, on New Year’s Day, he hung a silhouette of a boot out in the front yard of his father’s house and waited for customers.

The New York Times reports, “Merrell’s workshop and home are earth shelters, large Quonset huts covered with concrete, rebar and 3 feet of earth.” Randy has never felt the need to live anywhere else, nor has he had the need to. The world has always beat a path to his door.

At first, he created Western boots with exotic leathers and fancy stitching. However, one day while he was reading Backpacker Magazine, he envisioned the potential for a market that had been dominated by heavier and stiffer European styles. He began developing hiking boots better suited for American terrain, and in 1981, he wrote a seven-page feature on selection and fit.

Not long after that, he received a telephone call from two entrepreneurs from Vermont who wanted to make a deal. With their backing, the brand – Merrell Boots – was born, and what began as a backyard garage business, in two years, became a multimillion-dollar enterprise.

Randy was often away from his wife and their four young sons as he traveled for work. After five years, he decided to walk away from the business. Today, Merrell Boots is a subdivision of Wolverine World Wide, and Randy has no formal relationship with the company.