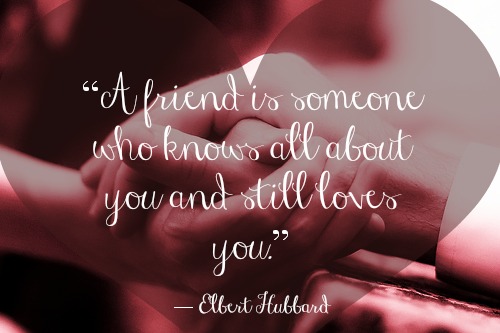 Krešimir Ćosić, born 26 November 1948 in Zagreb, the capital and the largest city of the Republic of Croatia, was a Croatian professional basketball player who represented Yugoslavia internationally. He was a member of FIBA (the International Basketball Federation, known from its French name Fédération Internationale de Basket-ball) Hall of Fame and Basketball Hall of Fame. He was an Olympic gold medalist and a former Cougar basketball star. He also served as the deputy ambassador of Croatia to the United States in Washington, D.C., having helped secure the land where the embassy now stands, and he was a notable Church leader and missionary of The Church of Jesus Christ of Latter-day Saints (more commonly referred to as the Mormon Church.)

During his time at Brigham Young University in Provo, Utah he formed a largely unknown friendship with a man who never attended a single game, but yet this friend knew Ćosić as well as anyone else, perhaps even more so. The man – the friend – was LDS scholar and BYU professor Hugh Nibley, a man well-known in his own right.

Ćosić came to Provo, Utah, to play basketball at BYU. He did not know that he would be enveloped by a bunch of Mormons and isolated from any liquor stores. Although he had a myriad of fans and a prominent spot on the team playing for the Cougars, he soon decided that it was time for him to leave and to return to his homeland. It was about that time that he became close friends with Christina Nibley Mincek, Nibley’s daughter, who was a student at BYU and the fiancée of  Ćosić’s roommate. She eventually directed Ćosić to her father.

Nibley met with Ćosić frequently and eventually baptized him, all along forming a unique bond and friendship that would last the rest their lives. He would regularly answer Ćosić’s questions regarding gospel topics which helped Ćosić to gain and establish his own personal testimony.

“He said that for some reason he knew that he needed to be there (Provo),” said Mincek, who now resides in Florida. “He said, ‘I used to dream about those mountains and I couldn’t tell people about it because they would just laugh.’ I told him that my father definitely had feelings, visions or dreams like that and that he should talk to him.” [1] 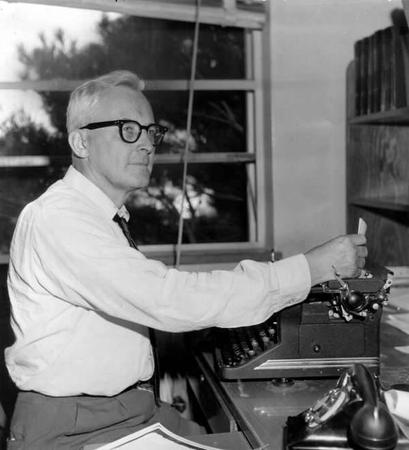 Mincek remembered talking with Ćosić for hours regarding her LDS faith and leaving him with a plan to go speak to her father. She further recalls that her father and Ćosić quickly became friends and both felt as if they had known each other before.

“It was like a light had switched on in his head,” Mincek said. “It had just happened right then that he realized he was supposed to be there from a religious standpoint.” [1]

Ćosić first visited Nibley in the Spring of 1971 during his sophomore year, and set up a schedule to visit with him on a regular basis. He also joined the Nibley family regularly on Monday nights for Family Home Evening.

“I had certain unsolved questions that I wanted to know the answers and it just happened that that was when I needed him,” Cosic said. “He answered all my questions.” [1]

Mincek realls how surprised she was that her father took a personal liking to Ćosić so quickly considering the fact that he was not the perfect role model when she first met him. When he first met Nibley he was struggling with adhering to the BYU honor code. He would only eat red meat and pepperoni pizzas, chugging it all down with several beers. After he began to investigate the LDS faith, however, through his discussions with the scholar, his attitude and appetite began to change drastically.

“He stopped smoking, he stopped drinking,” Mincek said. “I don’t know how he did it; he must have had physical effects. But he just stopped everything cold once he thought that that was wrong. He was the most complete convert I’d ever seen. He pretty much converted himself.” [1]

In a never-before-published interview conducted and provided by Alex Nibley, Hugh Nibley’s son and a digital media professor at Utah Valley University, Ćosić was asked about his meetings with Hugh Nibley.

“I can’t tell you about the first day, but I do know I came here (to the Nibley house) many times with Christina and most of our talks, which took place in his office, were kind of personal and nice,” Ćosić said during the interview.

“We discussed everything — mostly kept along religion, the pre-mortal life, the Resurrection,” Ćosić said. “I don’t think we ever talked about how to do certain things. Actually, I was just asking what’s right, what’s wrong? And once we settled those things, then everyone has his own way in doing it.”

“I think we had kind of a unique relationship because he just took all the time I needed to explain about the church,” Ćosić said. “Anytime I wanted to know something, he would take time. We didn’t talk about religion until I felt comfortable with the answers I could get. The time we spent together was the most useful time I ever spent — in the sense of religion.” [1]

He continued to meet with Nibley and eventually asked if he would baptize him. The baptism took place in November 1971 and was held at the Tabernacle in Salt Lake City, Utah with just a small group of people in attendance. Mincek remembered being concerned that he would look silly in the baptismal clothing because, most likely, the pants wouldn’t fit. But surprisingly, a long robe had been made available for him to wear.

“He looked like Moses with a BYU haircut, it was amazing,” she said. “It was the most dignified thing. It was almost as if it had been made for him.” [1]

The relationship between Nibley and Ćosić did not end after he was baptized and became a member of The Church of Jesus Christ of Latter-day Saints, but they continued to meet on a regular basis and enjoyed each others company immensely.

“He really loved Kreso (Ćosić’s nickname),” Mincek said of her father. “It was obvious he cared about Kreso because he allowed him to spend so much time with him. He was a hard man to spend time with. Kreso did it probably more than any of us.” [1]

Later in life, Ćosić was diagnosed with non-Hodgkin’s lymphoma. It was after a bone marrow transplant that his health became frail. Hugh Nibley and his wife, Phyllis, flew to Johns Hopkins Hospital once it became apparent that Ćosić would not live much longer. Mincek also traveled to say her goodbyes to the lifelong friend.

Ćosić passed away in Baltimore, Maryland, on 25 May 1995. Hugh Nibley passed away 10 years later on 24 February 2005 in Provo, Utah. Both men lived a life dedicated to laboring in the Lord’s Vineyard on His specified errand.  Nibley’s ability to speak several languages, including Arabic, assisted in his study of LDS scripture. He completed more than 150 scholarly works and contributed much to the study of the Book of Mormon (Another Testament of Jesus Christ), especially through his book Lehi in the Desert; the World of the Jaredites; There Were Jaredites. Ćosić served for a season as the LDS presiding priesthood holder in post-communist Croatia. He also introduced the LDS Church to Yugoslavia and translated the Book of Mormon and Doctrine and Covenants into Croatian.

You can view a never-before-published 3-part interview conducted and provided by Alex Nibley, Hugh Nibley’s son, with  Krešimir Ćosić by going here