Latter-day Saint Mom is an Advocate for Special Needs Families 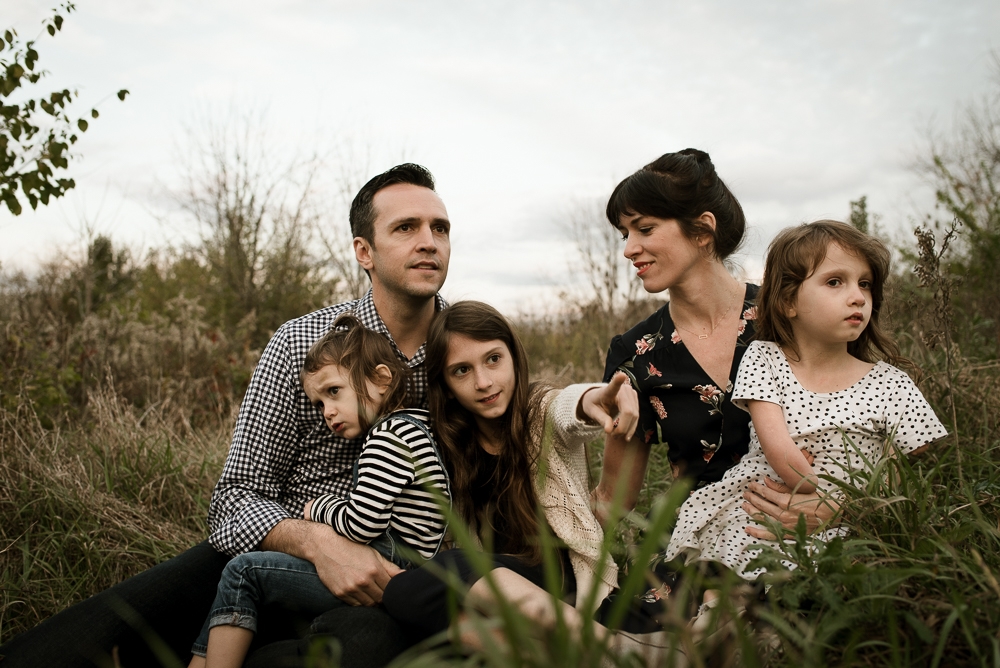 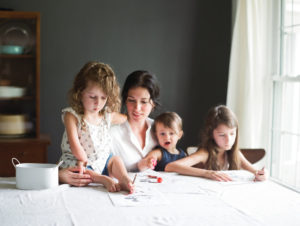 Amy Webb is a mother, writer, artist, and a member of The Church of Jesus Christ of Latter-day Saints (often mistakenly referred to as “The Mormon Church”). Her philosophy about life, which is evolved from many years of unexpected life events, is simple, yet profound – “Every single human being is a gamble, and we love them anyway.”

In 2005, she started a family blog as a way to keep her family and friends in the know, but it soon turned into something more. When Amy began having children, she experienced postpartum depression, two miscarriages, and unexpected news that her second daughter, now her middle child, would be born with a rare condition called microgastria and limb reduction complex. She discovered this fact after experiencing bleeding and hemorrhaging during her pregnancy. Having had one miscarriage, she rushed to the hospital, fearing that she was having another.

LDS Living reports that what started out as a family news blog was “now transforming into a way Webb could process and share these difficult life changes without having to relive the experience over and over again on the phone.” 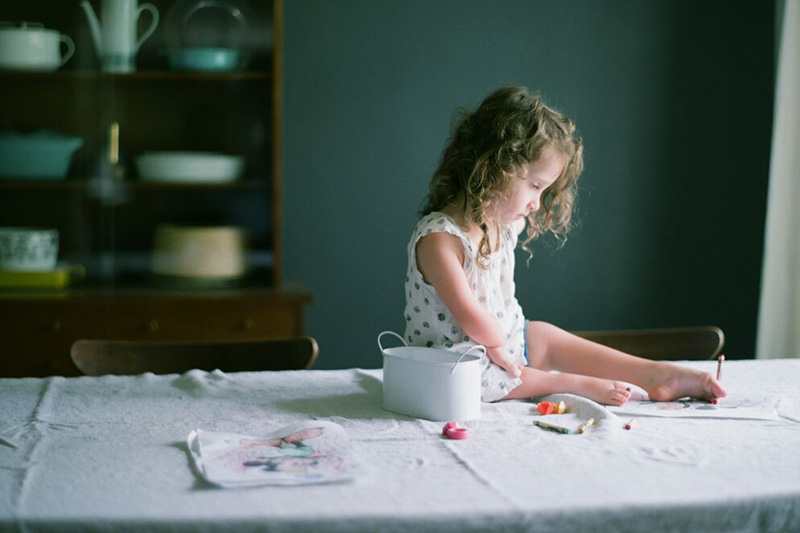 The blog also helped Amy to gain a new perspective on life.  She told People, “We didn’t know anyone else going through a situation similar to ours. We had so many doctor’s appointments and we were figuring out what it meant to have a two-month-old who had to go to physical therapy. But soon, I was viewing disabilities in a different way.” She continued, “I also began to view my blog as a platform to give to other parents who might be going through a similar experience and it’s been so helpful to me.”

To help families with special needs to understand that they are not alone in their challenging journey, Amy created a weekly spotlight on her blog on Fridays. In the past seven years, she has interviewed more than 225 families and has shared their stories, their struggles, and their triumphs.

Amy and her husband are also open about their faith. She shares that it was that faith background that inspired her and her husband to start a family. For those at the beginning of parenting a child with special needs, Amy says, “Your child is so much more than whatever doctor or specialist can tell you on a piece of paper or screen. That’s just a small bit of information that’s a small piece of who they are.” One powerful example Amy gives of this fact is the way her children constantly take her by surprise. She writes: 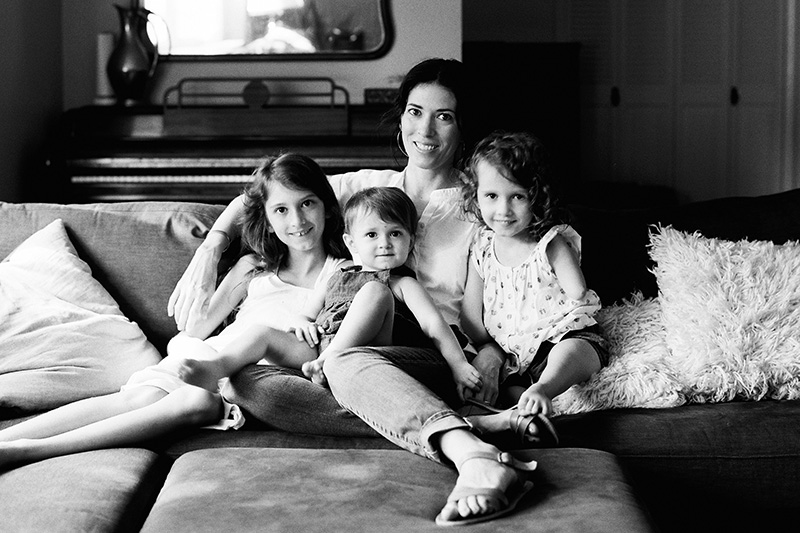 When we were pregnant with our second daughter and we found out she was going to have these differences, we just didn’t know if she and her sister were going to have that typical sibling relationship. But immediately, our oldest daughter would come by and grab her [baby sister] under her arms and walk away with her and they would be giggling. . . .

We started to see that the older one would come up to these games that allowed her sister to not just sit there but also participate. Never once when she was little — never once — did I ever hear her say something like, ‘She’s not fun to play with.’ The two of them would just laugh hysterically and they just had a super sweet, tender relationship from the start.

Read more about Amy Webb and how she became an advocate for families with special needs on People.