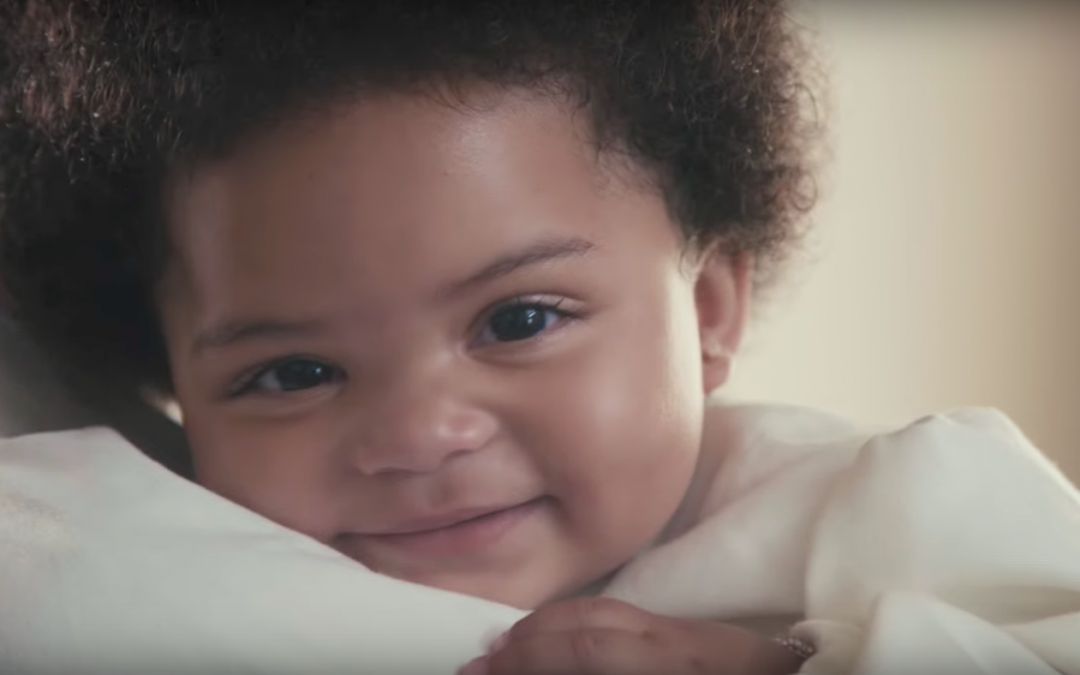 Working with Lemons, a family-friendly YouTube channel run by members of The Church of Jesus Christ of Latter-day Saints, posted a special video for Father’s Day. They are famous for covering  Disney songs, but for Father’s Day, they made a special music video for the song “Dear Theodosia” from the hit Broadway musical Hamilton. For anyone unfamiliar with Hamilton the musical, it details the life of Alexander Hamilton, one of America’s founding fathers. Hamilton sings “Dear Theodosia” to his daughter, showing how much he cares about her as a father and how much he is willing to sacrifice for her so that she can have a good future. Aaron Burr, Hamilton’s political rival, also sings about how much he cares for his own son. This cover of “Dear Theodosia” and it’s accompanying music video is a beautiful example of the impact a father has on a child’s life.

One line that Hamilton sings to his daughter is, “I’m dedicating every day to you.” That is a great example of what father’s do for their children. Faithful fathers contribute a great deal to their children’s growth as well as their physical and psychological well-being. When a father figure is absent in children’s lives, that absence is felt deeply by those children. Both Hamilton and Burr sing about the absence of their own fathers throughout their childhood in “Dear Theodosia”:

My father wasn’t around.

I swear that I’ll be around for you.

Members of The Church of Jesus Christ of Latter-day Saints believe that families are central to God’s plan for all of us. Fathers and mothers who are faithfully married to one another and are fully committed to supporting each other and their family provide the sort of atmosphere that God wants for his children to grow up in. According to “The Family: A Proclamation to the World,” a document written by modern-day apostles and prophets, “Husband and wife have a solemn responsibility to love and care for each other and for their children … Parents have a sacred duty to rear their children in love and righteousness, to provide for their physical and spiritual needs, and to teach them to love and serve one another, observe the commandments of God, and be law-abiding citizens wherever they live. Husbands and wives—mothers and fathers—will be held accountable before God for the discharge of these obligations.” In other words, it is very important to our Heavenly Father that parents take very good care of their children because they are His children, and they deserve to have the best upbringing possible. Additionally, God promises profound happiness for parents who are making a real effort to care for their families.

In today’s world, we are seeing a saddening trend: according to an article published in The American Spectator in 2016, “more than 40 percent of births occurring in the U.S. have been to unmarried women—that’s more than 1.6 million annually.” That means that nearly half of all children born in America do not have a stable home with a supportive father figure. What are the effects of this absence of fathers? The article goes on to explain, “Evidence continues to accumulate at a shocking rate that a married mom-and-dad family is not just better for raising children, but the absolute best family structure for nurturing children to be well-adjusted, productive adults, for women’s well-being and equality, and for producing a citizenry, society and culture that is the necessary foundation for a successful nation.” The presence of good fathers literally makes the world a better place.

This video by Working with Lemons is for all the caring husbands and fathers out there who are making the world a better place through their loving, steady influence; it reminds us that the presence of a supportive father in a child’s life is incalculable. To all of you fathers out there, thank you for everything that you do. Happy Father’s Day!

This article was also featured on MormonMusic.org.