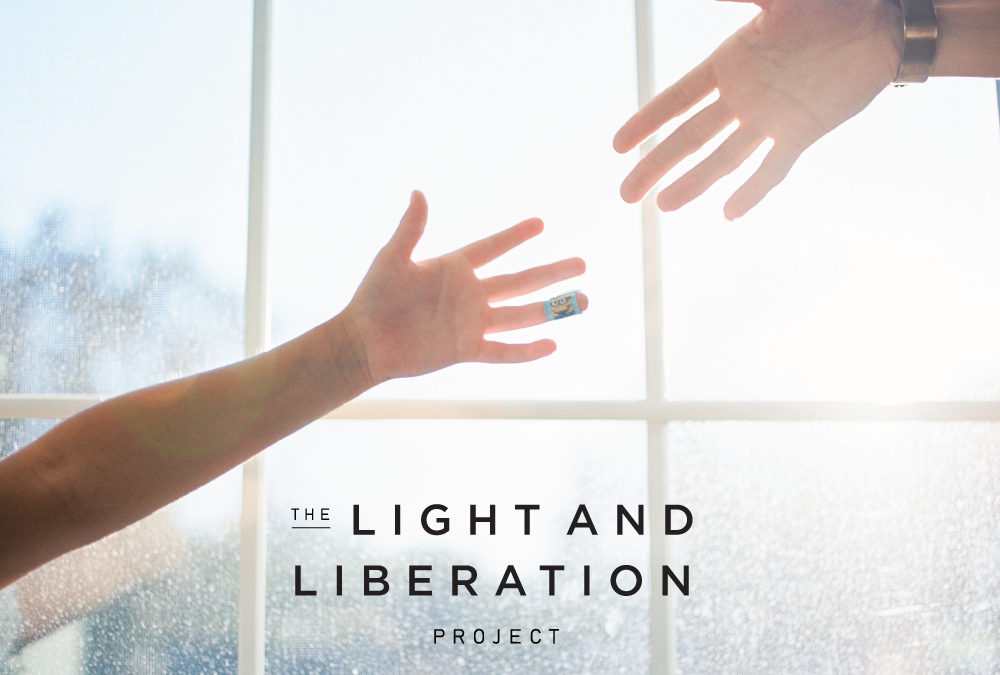 Tami Schellenberg, a member of The Church of Jesus Christ of Latter-day Saints (often mistakenly referred to as the “Mormon Church”), worked as a professional photographer for eight years. She is often asked for advice on how to take high-quality photos.

As she and her husband were driving from Houston to Austin, Texas, for a job interview, she came across an article about Tim Ballard and Operation Underground Railroad (O.U.R.) in LDS Living magazine. Her mind began to race and wonder how she might be able to help rescue innocent children from sex slavery. One of the ideas that came to her that night was to use her photography skills and offer a photography class in exchange for donations to Operation Underground Railroad. So, she began offering photography workshops but still found herself seeking ways to make her efforts have a greater impact and reach more people.

She told LDS Living.com, “I have children, and I can’t even imagine the thought of my own children being in a circumstance like that. I think it’s one of the most heinous of crimes, and I just want to do everything I possibly can to keep children from that situation and take them out of it where we can and where we’re able to. I don’t think anyone should have to live in darkness.” 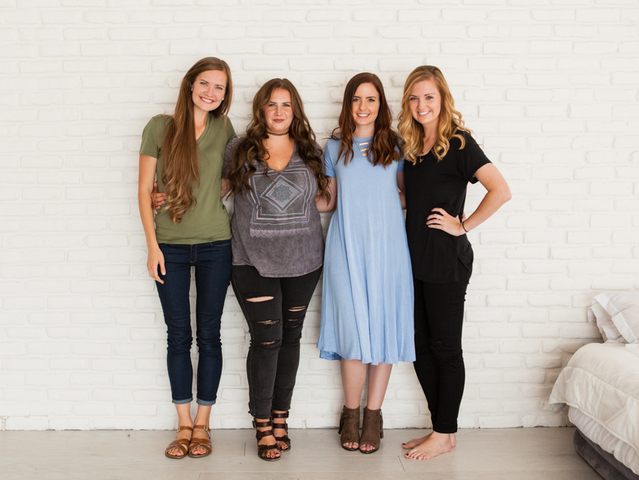 She came up with the idea to involve other photographers and create videos that could be downloaded online. She searched social media for photographers who had exceptional skills and the ability to teach principles and skills that would be beneficial to viewers. Since she quit her business before the days when social media became a crucial tool for photographers, she did not have a social media presence to speak of. So, she relied on the cold-call method and contacted women photographers whom she did not know personally, asking them to help her help the children. She said, “I think that they felt that desire to help them, too. That was what was powerful to me, they trusted me enough to be a part of [my project].”

Tracey Layne, one of the photographers that Schellenberg contacted, commented, “The result of what Schellenberg believes was an inspiration is a 2-hour introductory photography course taught by reputable photographers that seeks to help those who want to ‘capture images of loved ones in beautiful, meaningful ways.’ LDS Living.com reports, “The course is broken up into downloadable segments that give students the opportunity to explore what interests them most—whether it be choosing a camera, shooting in manual mode, learning about lenses or lighting, engaging children in images, or editing.” All proceeds from the course are donated to O.U.R.

Layne further commented, “I’ve got three little kids, and I’ve followed along with the O.U.R. project and it’s obviously super, super important and especially close to a young mom’s heart, I think. It seemed like a really little thing to do that could make an impact.” She describes the amount of effort Schellenberg put into creating the course as “relentless.”

The project is appropriately named The Light and Liberation Project. About the name of the project, Schellenberg remarked:

I feel like in photography, we heavily rely on light. Light is what radiates in the images. What creates an image is capturing light, and so being that the course is a photography course, I felt like there was also a greater meaning to the “light” in the name. We’re trying to bring light to those that are in darkness, and that’s what the liberation part is about as well.

We’re trying to liberate the captives, liberate the children that are suffering in all parts of the world, including the United States, from this terrible crime that’s being committed against them. It’s all about bringing light and liberation to those that need it most.