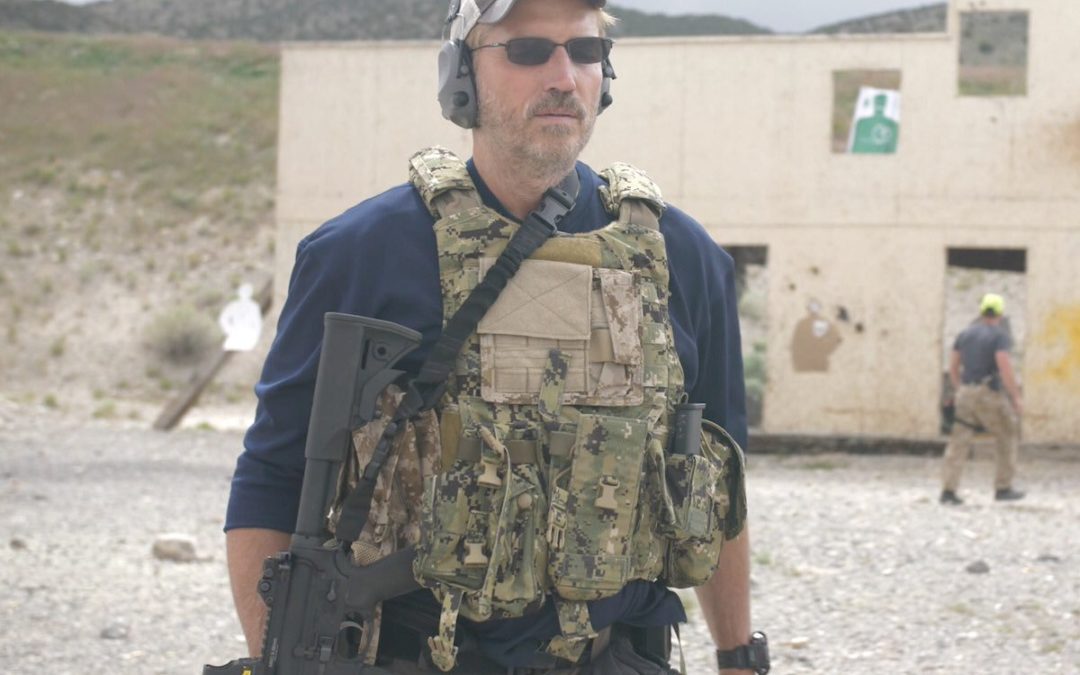 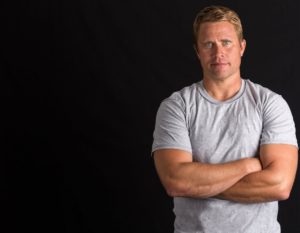 Tim Ballard is a former CIA agent and a member of The Church of Jesus Christ of Latter-day Saints. Having received a prompting that he “was to do something more” in his line of work, he left his government job. He found his answer as to what his next move was to be in the temple when he received the distinct impression that he was to move his family from California to Utah to “find the lost children.”

Like the abolitionists who operated the Underground Railroad during times of slavery, Ballard refers to himself as a modern-day “abolitionist” and wants to raise awareness about this enormous worldwide problem. So, when Hollywood director, Monteverde expressed an interest in making a movie about Operation Underground Railroad, Ballard agreed to tell his story. 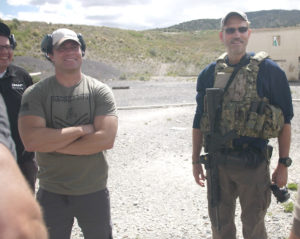 Actor Jim Caviezel, who played Jesus Christ in The Passion of the Christ, told Deseret News that his role as a Latter-day Saint (he plays Tim Ballard) in the upcoming movie, The Sound of Freedom, is one of the most important roles in his career thus far, second only to playing Christ. The movie is set to release in 2019.

Ballard has been impressed with Jim Caviezel’s acting abilities since seeing him perform in The Count of Monte Cristo. LDS Living.com reports that it was important to Ballard that “whoever played this role had to be someone that willfully did it with God.” Ballard told Deseret News, “If you can imagine taking one of your very favorite actors that you’ve watched all his films, you feel like you know this person . . . and then to watch that person walk into a room having dyed his hair to look like you, to play you. That’s a surreal experience alone.”

Before taking on the role as Tim Ballard in the movie, The Sound of Freedom, Caviezel had never heard of Operation Underground Railroad. After reading the movie script, meeting and training with Ballard, and learning first-hand about the rescue missions that take place, he now has a passion to help share the important message with the world. He said, “My job right now is to be great, and with God’s help I’ll be phenomenal.”

On the set of Sound of Freedom. These children actors touched my heart. Most of them thanked @ourrescue for their work; and I thanked them for being brave enough to play such difficult parts, and assured them that their work would result in additional rescues. #SonidodelaLibertad