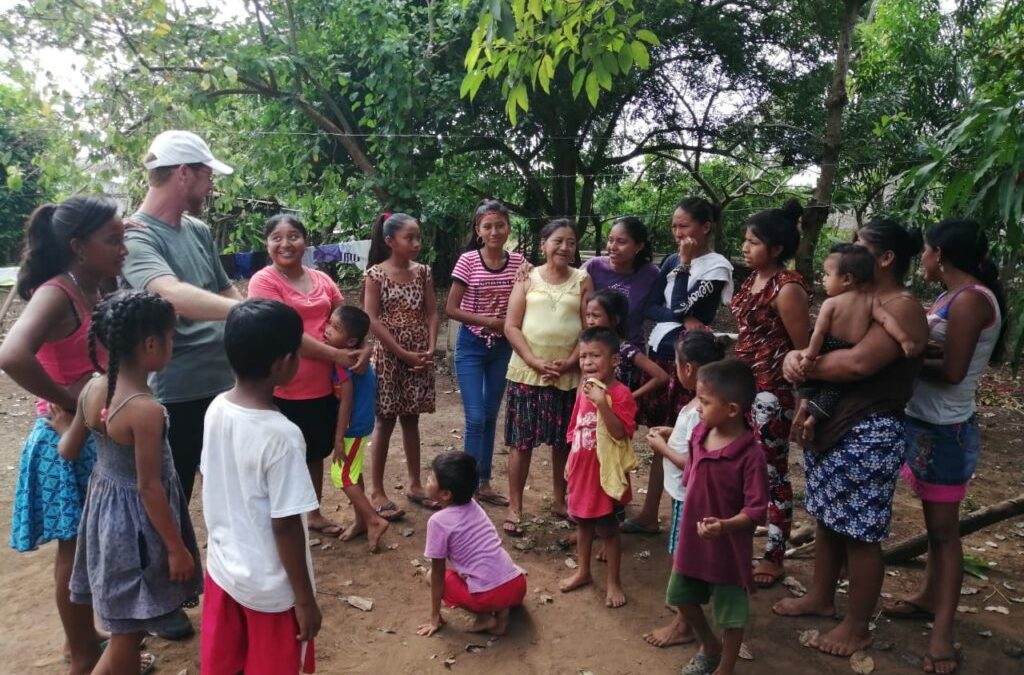 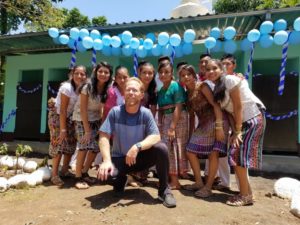 Kenneth Grover, a Provo, Utah, native and a member of The Church of Jesus Christ of Latter-day Saints (often referred to as “the Mormon Church”), is a former teacher. At the age of 48, he decided to retire early from his full-time occupation. Having made that decision, he was left pondering how he was going to spend the next 30 or so years of his life. He told the Church News, “I wanted to get busy now,” he said, expressing his desire to serve others. “I didn’t want to wait until I’m 70 and then say ‘I wish I would have done that’ because I might not even have the capacity at that point.”

Reflecting upon his life as an educator and thinking about where he could best use his talents to impact the lives of others, his thoughts returned to the days where, as a young man, he served a full-time mission for the Church in Guatemala. He said, “The greatest joy I had was the time I had serving and working with the people of Guatemala on my mission. So I decided to give back to the community that had given me so much.”

He made a few return visits to Guatemala, including an initial visit with his wife and children to show them where he served his mission and where his future work environment would be. He also took the opportunity to meet with old friends and to get acquainted with the communities he hoped to help. 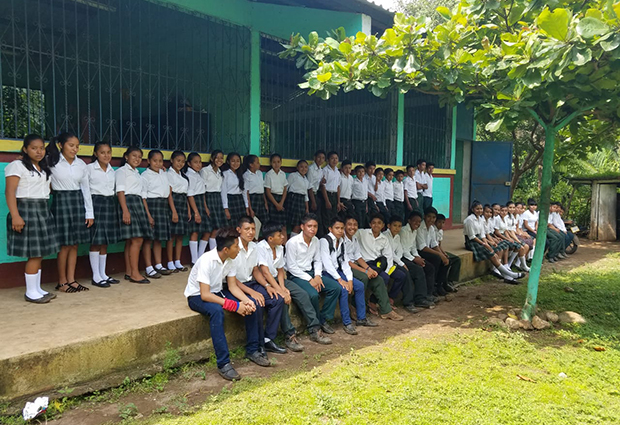 In an interview with the Church News, Grover explained that public education in Guatemala is only funded through the sixth grade. After that, it becomes the students’ responsibility to pay for their uniforms, books, and other necessary school supplies. Often the cost is more than the students or their families can afford. He further explained that it is during the primary and secondary school years where scholarships and outside funding is not often available that the educational system loses a majority of its students.

In July 2018, after making the necessary contacts needed to begin his work, he established the SOYLA Foundation (named in honor of a 13-year-old girl he knew in the area who passed away from ovarian cancer in 1989) — a scholarship program directed at helping entire communities in poor rural areas of the country. Doris Adriana Morales Paz, a licensed social worker with the mayor’s office in Santa Andres Villa Seca in Retalhuleu, Guatemala, commented, “The scholarships offer an opportunity amid the great poverty and inequality that exists in this country. They have changed the students’ way of viewing life and have given them other opportunities for personal progress.” 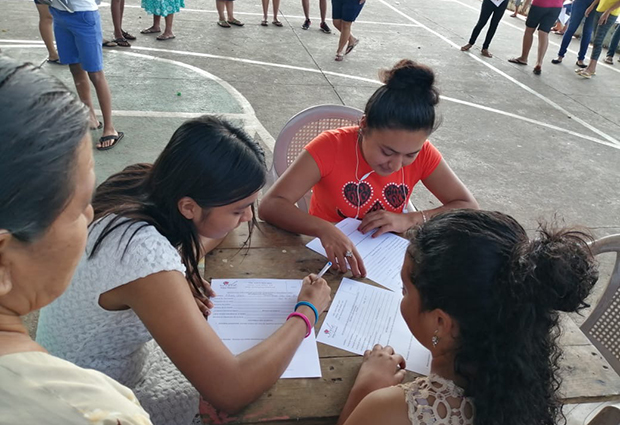 Because of the work that Grover is doing, students have gained new hope and the catchphrase of the day has become, “Dare to dream!”  Morales said, “They [the students] know there is someone else willing to listen to their needs and give them support through the difficult process of getting an education. [They] strive with increased enthusiasm to accomplish their work and as a result, are becoming increasingly competitive.”

When the program began in 2018, 68 children were attending secondary school in La Maquina. Once the scholarship applications started to go out, enrollment went up. This year there are 183 students. Grover said that it is “simply because we have scholarships for kids to be able to go to school and get their books and pay for their uniforms.” To handle the increase in student attendance, Grover met with the minister of education to request more teachers to be brought in.

Jose Luis Gulaj Obispo, the former principal of INEB Telesecundaria B-16 in La Maquina, said, “Now my students are happier. Through education, they are realizing that they can have a better life. They now have dreams, beautiful dreams. Some want to be doctors, teachers, engineers. … They have dreams that they previously viewed as something impossible to accomplish.”

With very little money or resources from the government each year to improve the facilities and supplies at the schools, in addition to the scholarships, Grover has worked with the communities to make the schools a place that both the children and teachers want to be. One of his major projects was helping to build and install flush toilets with proper plumbing at each of the schools. He said, “We also painted the school and little things like that to kind of build a sense of pride and show that the school means something.” 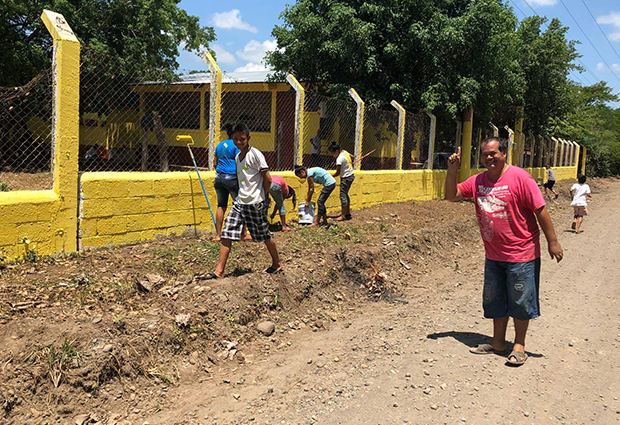 In Mangales, Retalhuleu, the SOYLA Foundation also helped to build a small community center to provide a place for the community to gather. For each of the building projects, Grover sought out skilled artisans and laborers from the community to help plan, direct and build everything. His mantra is “juntos logramos” (“together we achieve”). He explained that with every project the focus is always on bringing the community together.

Obispo said that the SOYLA Foundation and the work Grover is doing in the communities “fills us with joy and demonstrates to us the power of charity. Through his example, we have discovered that loving one’s neighbor means becoming part of their history. He has given us back our dignity and is teaching us to believe that together, we can achieve great things.”

Grover further commented, “When it comes down to it, there are really only two commandments from the Lord – to love the Lord and to love one’s neighbor. And for me, the best way to love my neighbor and to love my God is to love His children. And my neighbor could be next door or they could be down in Guatemala.”