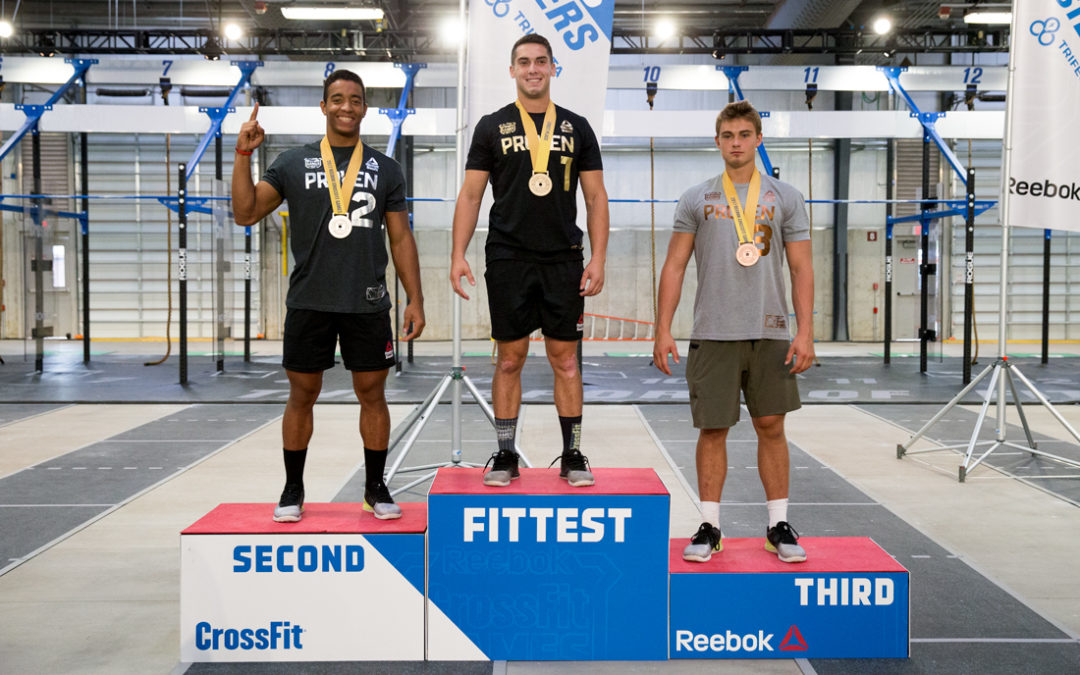 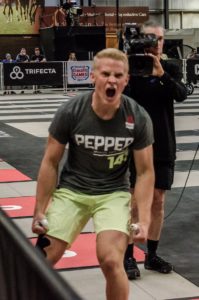 Dallin Pepper is a  member of The Church of Jesus Christ of Latter-day Saints (often referred to by the media and others as “the Mormon Church”).  He was recently dubbed “the world’s fittest teen” by CrossFit, which is currently one of the most popular fitness trends in the world. However, the Spanish Fork Utah teen says that the honor does not begin to compare to his standing firm for his faith while competing on the world stage.

CrossFit continues to gain much recognition worldwide with events like the annual CrossFit games, which are comprised of physically grueling events designed to train, as well as test one’s fitness to find the fittest individuals the world has to offer. The demanding exercise regimen for participants can consist of anything from aerobics to cardio to heavy weightlifting and gymnastics. Dallin earned the title of World’s Fittest Teen by winning the CrossFit Games three years in a row, something that has ever been done in the teenager division.

Dallin’s phenomenal success did not happen overnight. It took some time and some influence from his family. Watching the CrossFit games on television also influenced him to take an interest in the sport. The 2015 CrossFit Games was the first year they had a teenage division. He said, “I know that there are a lot of people that say that whatever sport they do is the hardest sport. I do believe that CrossFit is one of the hardest sports, especially if you want to compete in it. Every day you have to go to the gym and do things you’re really bad at to get better. Every day you’re humbled a lot, but the feelings you get after you work on something you’re bad at and knowing you’re getting better every single day—I just love that feeling and that’s my favorite part.” 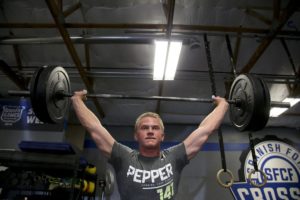 He continued, “I played football, basketball, and baseball growing up.  About four or five years ago, my dad started doing CrossFit, got my mom interested in doing it, and they were always going to the gym. They ended up just getting some equipment to put in the garage. They’d been trying to get me to do it just to help with football and baseball and other sports, just to get stronger. I was like, ‘No. I don’t think I just want to work out for fun. That seems kind of lame and not very fun.’”

Dallin competed in the CrossFit Games for the first time in 2016. His goal was to see if he could match up with the top competitors of CrossFit in his own age division. After gaining a solid foundation from that competition, he went on to win the CrossFit Games in 2017, 2018, and 2019, making him the world’s fittest teen.

CrossFit is not the only thing that Dallin is passionate about. In fact, it is not even his primary focus. As an active member of The Church of Jesus Christ of Latter-day Saints, he strives to live his life in accordance with the principles of the gospel and to be a shining light to those around him. He has grown up mainly focusing on these two aspects of his life, among others, such as family and education. 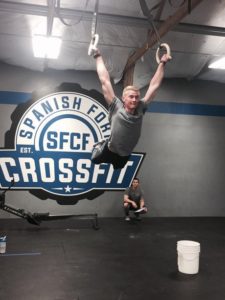 He further commented, “Like CrossFit, there are those days where I say, ‘You know what? I don’t want to go to church today. That just happens to everyone, but I think you know what’s right. You know you’re going to be a better person and grow closer to the Savior by doing that. I think that’s a really important thing. . . . You got to be ready for anything. Building your testimony in the Church can really help you through any trials or struggles. We never know when those are going to come up, but always making sure that your testimony is strong and being ready for those times is important.”

Dallin has been given something that not all 17-year-olds growing up in Utah have. He has a unique platform via CrossFit to share the gospel and his testimony. He strives to make his membership in the Church publicly known to everyone he comes in contact with from all over the world. Whether in person at different competitions or through his followers on social media, he is always looking for missionary opportunities to share what he knows about the gospel.  He said:

I’ve grown a lot this past year in a lot of different ways. I know that the feeling while I’m at the temple, while I’m at church, and reading my scriptures is a million times better than getting the medal. . . . I know that everything I do is through Jesus Christ and our Heavenly Father. I know They give me the strength and the desire to be good. I know They’re with me at all times, and I’m just grateful for that. That humbles me daily.

Now that he has been crowned as the world’s fittest teen for the third straight year, Dallin looks forward to the challenges of competing in the adult division. In all his pursuits, he will continue being a disciple of Jesus Christ.