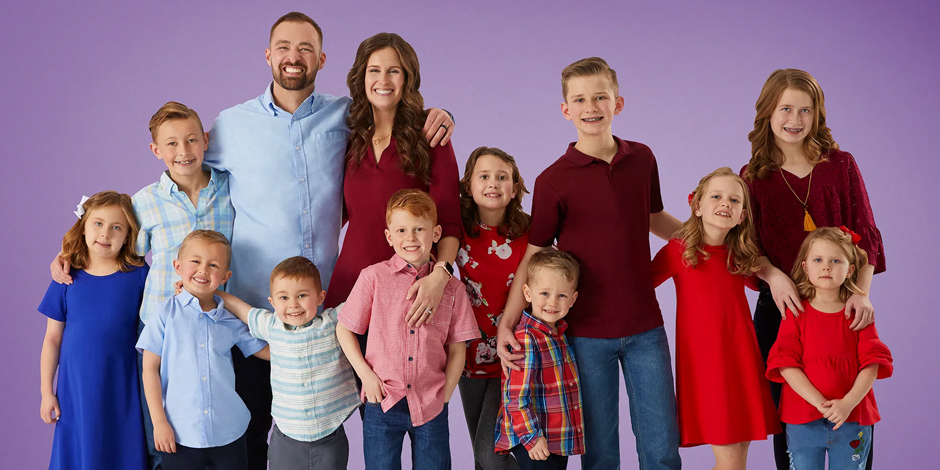 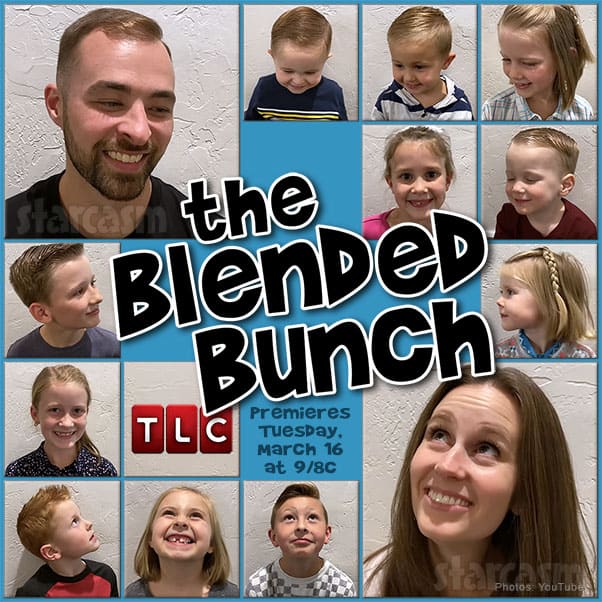 The TLC network has launched a new television series, which follows the everyday life and experiences of a blended Latter-day Saint family from Lehi, Utah. The show is called The Blended Bunch and follows Erica and Spencer Shemwell, who tragically lost their spouses, and their combined 11 children, all under the age of 13. Erica says of their family, “We’re kind of like the modern-day Brady Bunch.” Spencer adds, “Except we have no Alice — we need an Alice.”

Erica and Spencer met via an online widower support group. After 13 months, they were married. 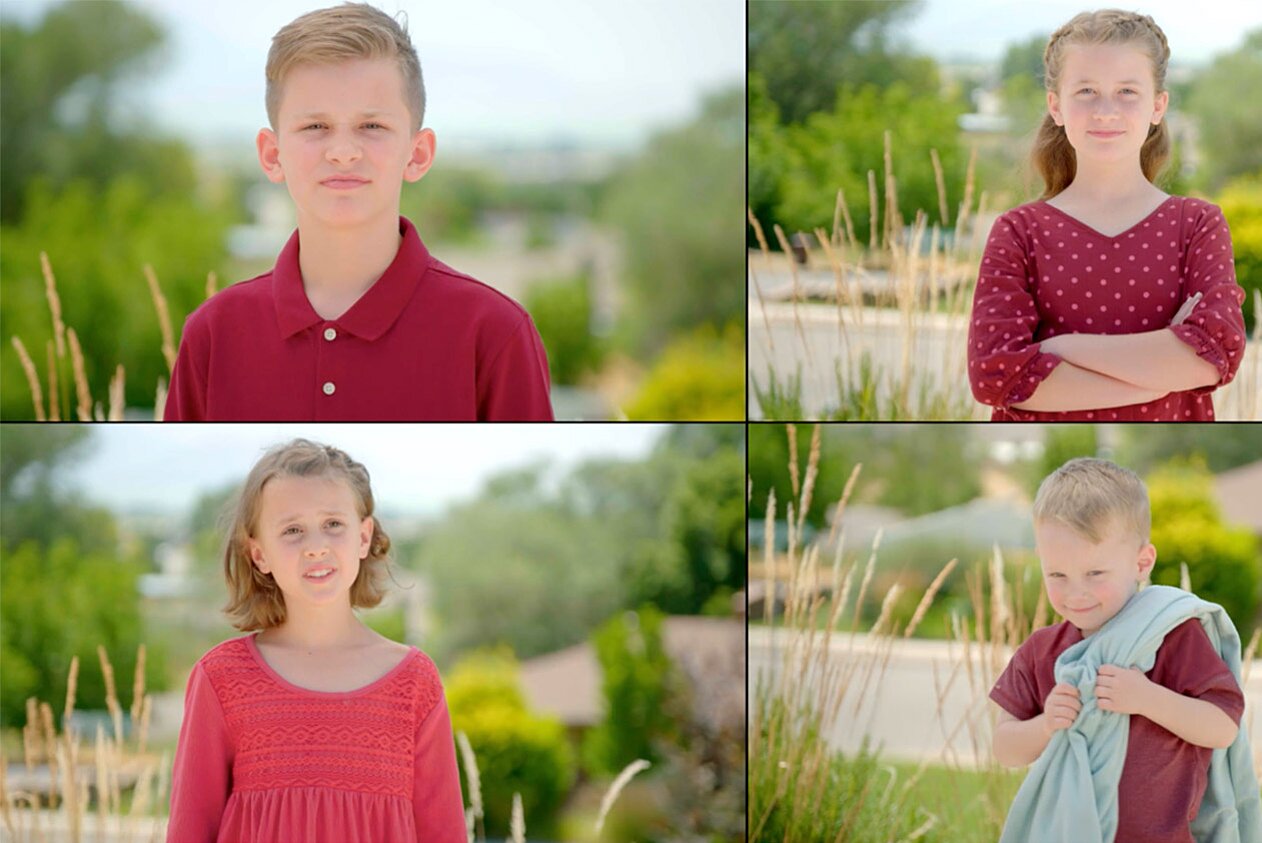 She said, “About three and a half years ago, I was widowed from my husband Tony. Tony had a long battle with cancer for eight years, so most of our marriage. Once we found out Tony tested positive for brain cancer, that’s when we found that he had a rare genetic mutation called Li-Fraumeni Syndrome.”

She continued, “Basically, what that means is everybody has two cancer fighters and in Tony’s case, he only had one. People who have Li-Fraumeni have about a 95 to 99 percent chance of getting cancer in their lifetime. Generally, it’s young or a young adult or even as a child.”

In a conversation with her brother Quinn after having taken her children to get their annual MRI screenings done to check for cancer cells, Erica said, “I’m struggling with trying to find the balance because with the kids, I don’t want to talk about it like, on an adult level because I don’t think they’re at the emotional capacity to even think about their own mortality yet. I think that would be really heavy for a young kid to have to deal with.” Knowing that Erica is struggling internally, Quinn urged his sister to tell Spencer about her feelings. 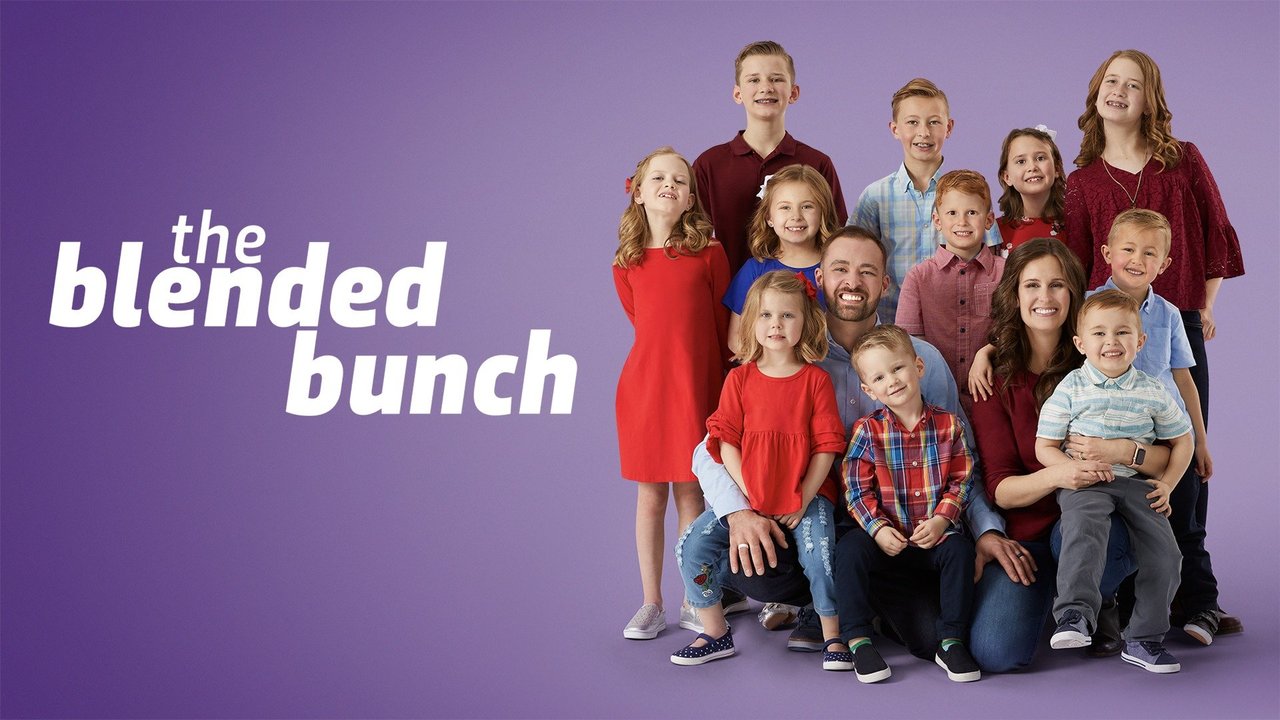 Erica wrote on the blog she runs for the family, “We feel blessed to have this opportunity to share our story of heartache, healing, love, resiliency, failures, and successes with the world. Our show will feature real problems we experience as a family and as individuals and will discuss how we learn to overcome and work through hard things.”

The blog post continues, “We are not a perfect family, and are still figuring things out, and will continue to face challenges in our future. But we hope that by sharing our story you will feel connection, validation, healing, gratitude, love, belonging, and above all, continual hope in your life.”