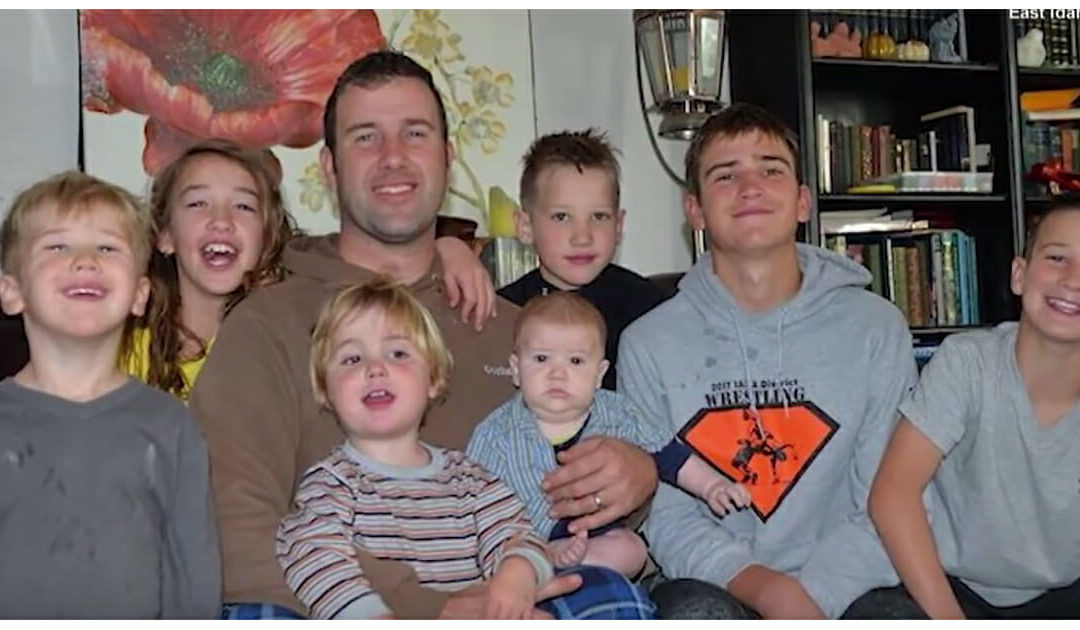 Christmas. That magical, wonderful time of the year when people embrace the spirit of giving and open their hearts to help those who are less fortunate than themselves. Such is the case of an anonymous donor, a “Secret Santa” if you will, who enlisted the East Idaho News team to give away $250,000 to needy families in Idaho this Christmas season. 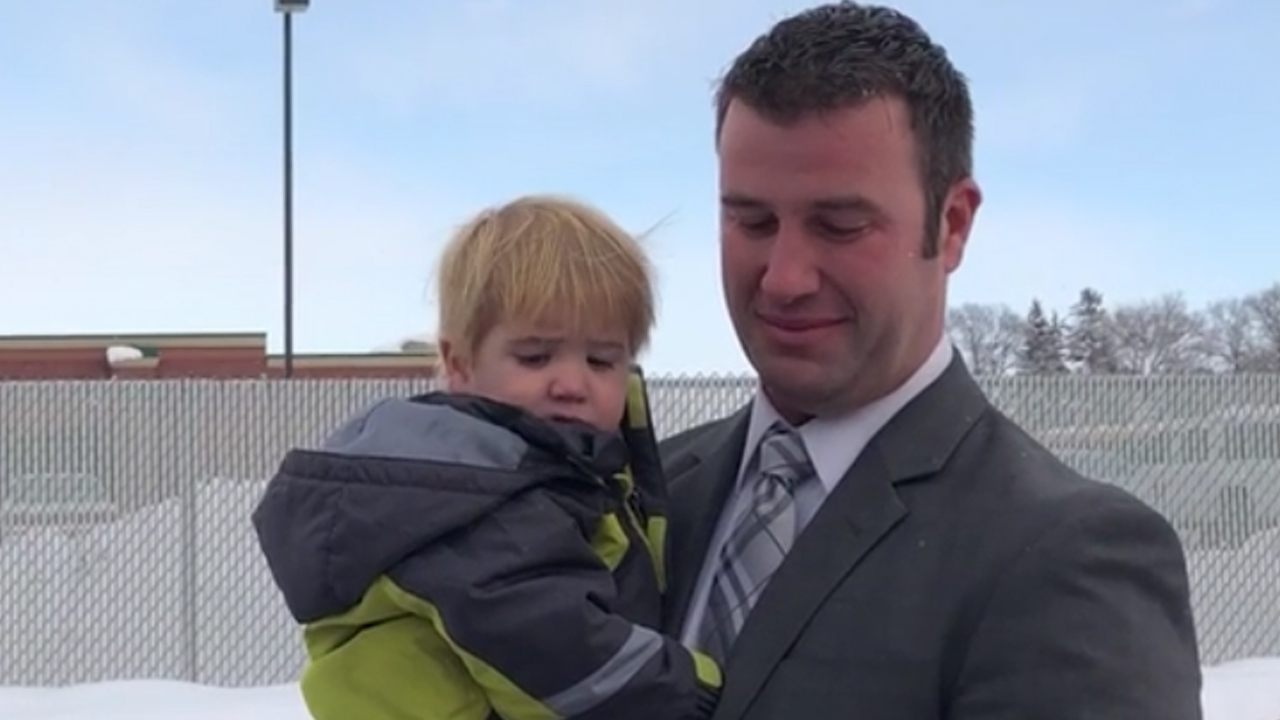 One of the recipients of the Secret Santa surprise was Dakota Nelson, a seminary teacher for The Church of Jesus Christ of Latter-day Saints (often mistakenly called the “Mormon Church”) at North Fremont High School, and a young father of seven, ranging in age from 1-16.

Dakota was married to Ream Nelson. On 11 July 2018, he and his wife were working (mostly playing) in their garage in Ashton, Idaho, when Dakota went outside to put some tools away. When he returned five minutes later, he found his 38-year-old wife lying on the ground – blue and not breathing. He immediately began CPR procedures and his 12-year-old son, Micaiah, called 911.

Ream, who had apparently had a heart attack, was rushed unconscious to Eastern Idaho Regional Medical Center in Idaho Falls, Idaho. Doctors determined that her brain had been without oxygen for more than 20 minutes. She passed away on Sunday, 30 September 2018, after being in a coma for three months. The couple had been married for 17 years. 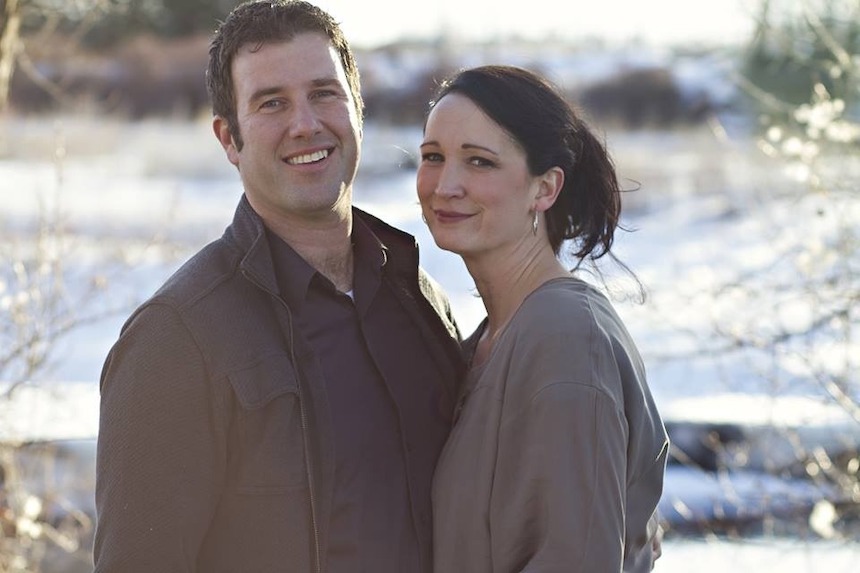 Since Ream’s passing, Dakota has been working three part-time jobs to support his family as they prepare to spend their first holiday season without her. He was surprised and emotional when the East Idaho News team arrived and delivered $10,000 – $2,000 in gift cards and an $8,000 check – to him and his family as an early Christmas gift from Secret Santa. Dakota said that it has been a challenging year, but he is counting his blessings.

Dakota sent a touching letter to Secret Santa. The letter has now been seen millions of times around the world and has become the most popular Facebook post that EastIdahoNews.com has ever had – reaching nearly three million people in less than a week with over 1.2 million views. The news about the letter was picked up by Inside Edition. MSN.com also featured it on their homepage and it has been shared on dozens of other websites and Facebook pages. A reality show producer in California even expressed interest in the family for a potential project. As a result, donations to the GoFundMe account that was set up for the Nelson family before Ream died, have skyrocketed with donations coming from across the globe.