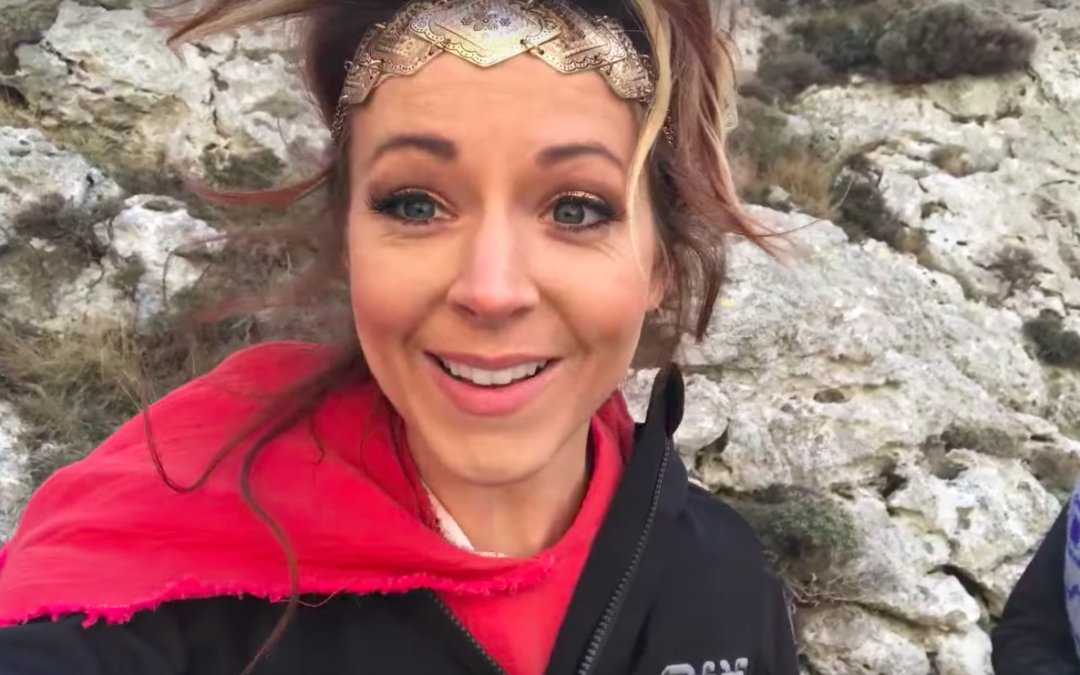 According to a post on Lindsey Stirling’s Instagram, she has always wanted to compose music for a video game, and now she finally has for a video game called RiME! The composition she wrote for it is called “Forgotten City.”

The video game is called RiME, “a single-player puzzle adventure game” that came out today, March 26th. The style of the video game seems similar to Lindsey Stirling’s music videos, especially the one that she made specifically for the RiME music she composed. According to GreyBox.com, the game takes place on a “mysterious island” where you can choose to explore, solve puzzles, and even “find secrets” that allow you to discover your character’s backstory bit by bit. Damien McFerran, a writer for Nintendo Life, calls RiME a “Zelda-like adventure.” The landscape of the game is beautiful and even dreamlike. The game can be played on PlayStation 4, Xbox One, and Nintendo Switch. 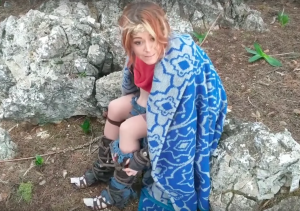 In her behind the scenes video for RiME, Lindsey reveals that the video was filmed in Greece on the Island of Crete. The video starts with some breathtaking shots of the shore from above. The main character is lying on the beach with driftwood all around her. She has apparently been shipwrecked. Throughout the video, she goes to explore the island, and we get to see a lot of enchanting Grecian scenery.

Lindsey reveals behind the scenes that it was pretty cold. At one point, she stuffed hand warmers in her sandals to keep warm. The sandals were evidently difficult to hike in, as well. Of course, Lindsey appears completely unbothered and graceful in the music video, as always.

Below is Lindsey’s behind the scenes video where we get to see her being hilarious.