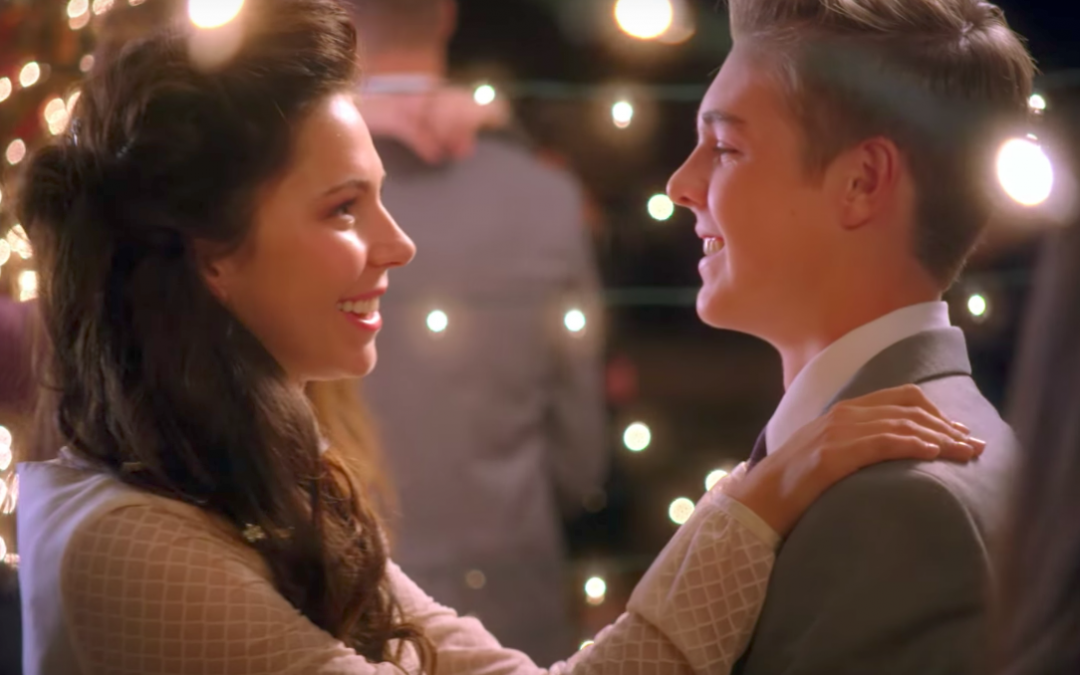 The film Love, Kennedy just aired today—Friday, June 2nd, 2017. The film is based on the true story of Kennedy Hansen, a kind, loving high schooler who came down with a rare terminal illness called Batten Disease. Kennedy had been energetic and friendly before coming down with the illness, which caused both her mind and body to deteriorate. Her eyesight was one of the first things that she lost. Despite her struggles, she maintained a desire to befriend everyone around her. In return, her friends from school begged to let her be part of the cheerleading squad, one of Kennedy’s dreams, and boys asked her to dance at school and church dances, including her biggest crush, Jaden. 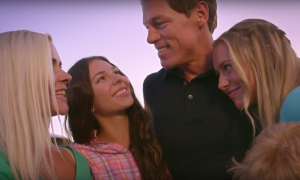 Kennedy was an inspiration to her family, friends, neighbors, and classmates. Throughout her struggles, she never lost her hope or her sunshiney outlook on life.

Sadly, Kennedy passed away in 2014 when she was 16 years old. Her funeral was held at Weber State University to accommodate the hundreds of people who wanted to attend. Kennedy’s life and love had touched so many people, even complete strangers.

Kennedy’s story did not end there. Even after her funeral, her loving influence still helped those she loved. The film explores not only Kennedy’s life, but the miracles that ensued after her death as well. This film is very spiritual in nature. Kennedy had always been a very faithful member of the Church of Jesus Christ of Latter-Day Saints. It was ultimately the example of Jesus Christ that taught her to love people so fully and unconditionally throughout her life. The film depicts that no matter how difficult our challenges may be, they all serve a purpose. They make us stronger and teach us and those around us more about what is most important.

Love, Kennedy is being shown in theaters in Utah and throughout the U.S. and will be available on DVD soon. It was written and directed by T. C. Christensen, the writer and director of The Cokeville Miracle (2015), Ephraim’s Rescue (2013), and17 Miracles (2011).

Below is a trailer for Love, Kennedy followed by audience reactions to the film. To learn more about the real Kennedy, click here.