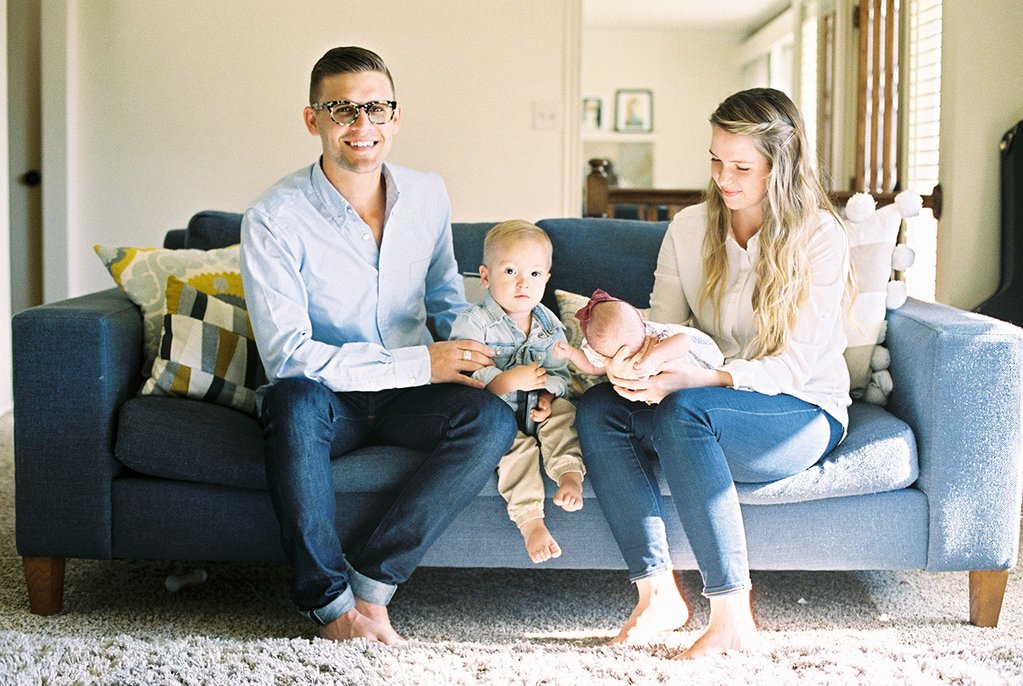 Even for dreamers Kory Stevens and his wife Mallory, it’s hard to believe that what started out as a small online business turned into a multimillion-dollar one in under 2 years.

The key to their success? Social media. And a vacation.

Kory and Mallory both graduated from BYU in 2013—Kory with a degree in Linguistics while Mallory studied English. They struggled to find satisfying and fulfilling job prospects but were saved by an enlightening vacation in Europe. “We saw a lot of cool guys in France and Italy wearing these awesome shoes without socks,” Kory Stevens said. “And we thought, ‘No one is doing no-show socks for men.’ When we got back, we started designing and sampling.”

They got home and got to work. With $50,000 from a Kickstarting campaign, the Stevens family began peddling socks online. Realizing that photographs of socks by themselves weren’t all that appealing, they would take trips to Nordstrom’s and buy fashionable shoes to model with the socks. It turned out to be a huge hit. They started posting the photos of their merchandise on social media websites, including Instagram. 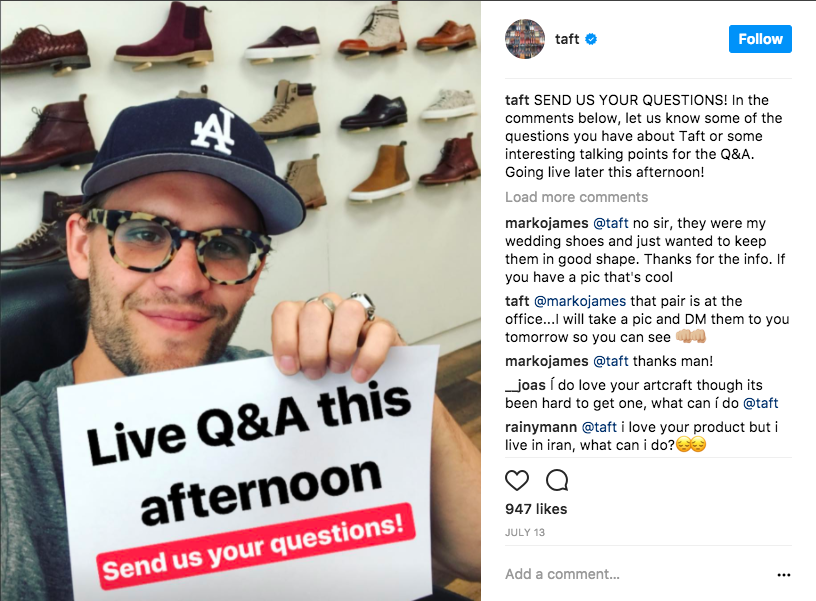 The young and blooming business had 100K followers when they were contacted by a Spanish shoe company. Kory, enthusiastic about how serious this company felt about helping them start a men’s shoe company, flew to Spain and worked out a deal. That meeting plus a fortuitous posting on Reddit’s media page about the Stevens family’s closeout sale on their sock inventory turned into this: Taft Clothing.

Taft Clothing got started at the end of 2015. Kory recalls that when they made the decision to launch the initial shoe designs, “It probably happened in 15 minutes from deciding to launch and putting them up on the website. Then we were just standing there, watching the orders pour in.” The growth has been immense—from 3 designs to over 50, from 100K Instagram followers to 353K, and from a $50,000 start-up to a $5,000,000 annual income.

“I still can’t believe our level of success,” Kory Stevens said. “How we began this had the makings of being a complete train wreck.” 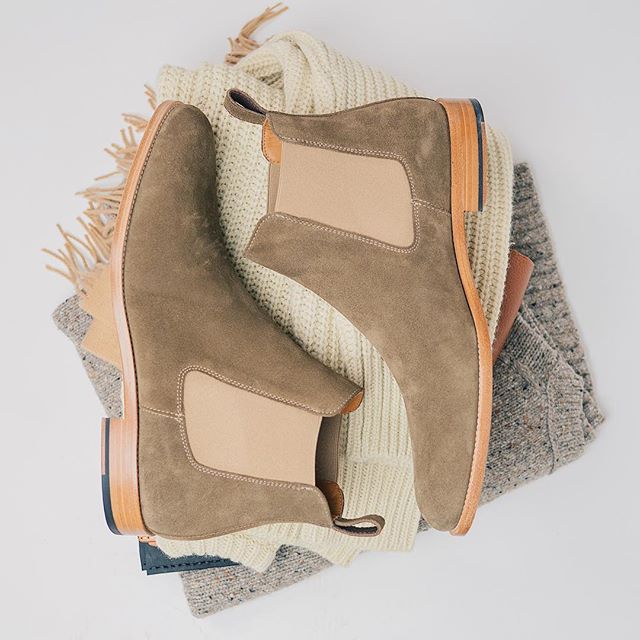 One loyal follower and customer, 19-year-old Alan Martinez says, “What caught my eye, is they actually say where they make the shoes, and what they’re made out of, lots of details,” Martinez said. “I really liked that their shoes had a classic look but they’re different from everybody else and you can pick out a shoe made by Taft.”

Kory and Mallory are grateful for the miracles that have occurred in this successful adventure. They take pride in the quality of their shoes and continue to give outstanding customer service. You can follow them on Instagram or get in touch through their official website.