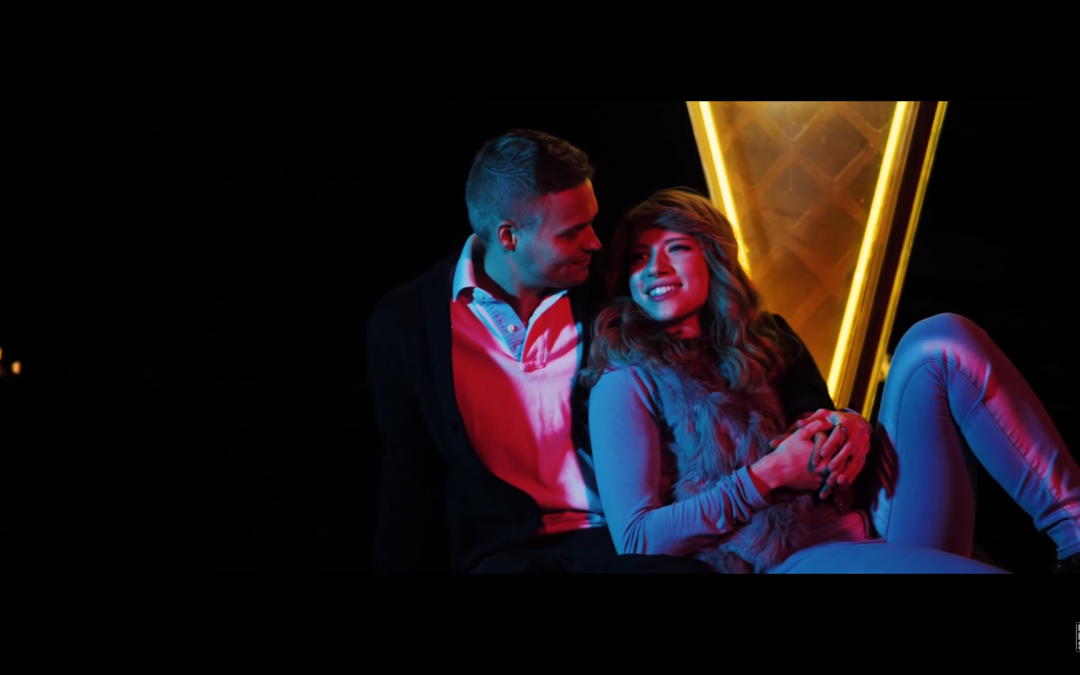 The Chainsmokers and Coldplay’s release of “Something Just Like This” has become one of the top hits of the summer. Monica Moore Smith was inspired by the sweet lyrics of the song and decided to put her own spin on it with her latest cover release.

The video features Smith in a nighttime setting, lit in blue and red. The lights are sparkling and soft and there’s an overall feeling of love and romance throughout the video. It also features cut shots with a handsome young man and Smith being adorable together.

In the description for the video, Smith said that she was “drawn to this sweet love song, and wanted to bring it a new flavor. With an amazing, jazzy accompaniment – chock full of strings – I was able to put a personal touch to it.”

Smith’s signature clear vocals and sweet tones are present throughout the video. The cinematography is fitting for the song and feels light, even though the entire video was shot at night. “Something Just Like This” is a simple and honest love song about finding the person who is just right for you, even if it’s not what you imagined, and Smith’s touch makes it an even better choice for a summer jam.