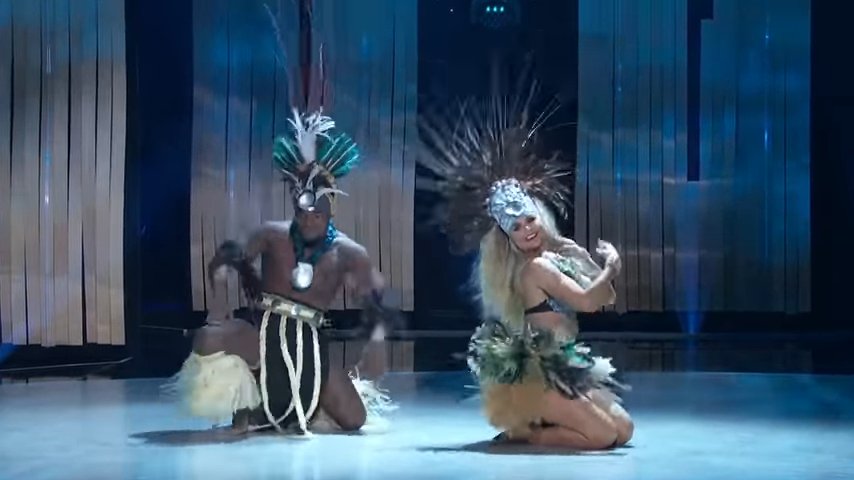 With the help of multiple Utah County dancers, 20-year-old Jensen Arnold, a ballroom dancer from Provo, Utah, advanced to the Season 15 finale of the show, So You Think You Can Dance. Among those who have helped Jensen to reach this point in the competition is her older sister, Lindsay Arnold. Jensen said, “I remember watching her and wanting to dance up on that stage and do what she is doing.” 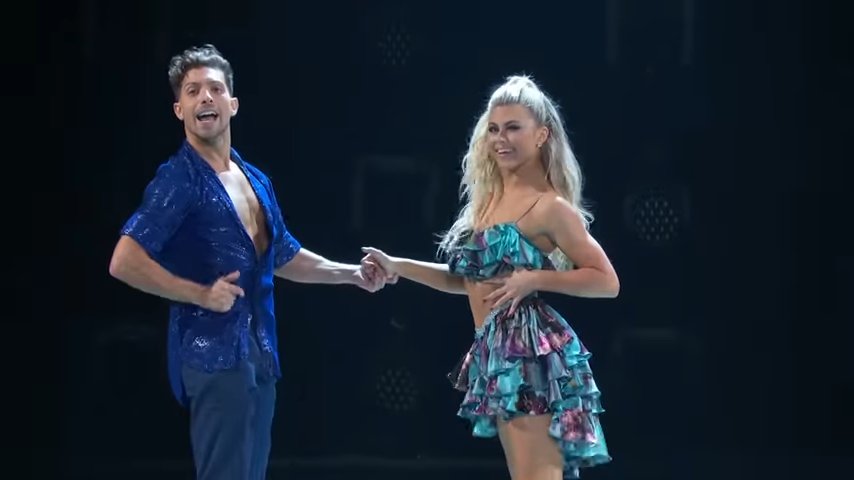 Jensen’s dance partner for the cha-cha routine was Season 14 finalist, Kiki Nyemchek. The duo wowed the judges with their performance. Judge Mary Murphy commented, “It was great to see both of you in your styles tonight. . .. Jensen, I just want to tell you that your fast and furious footwork was amazing.” Judge Nigel Lythgoe added, “You came to us as a really good dancer and you are getting better and better every week.” 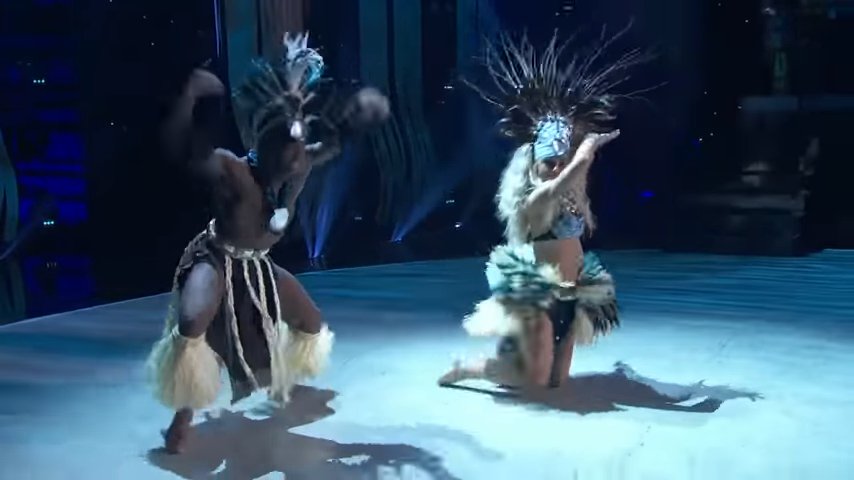 The cha-cha was one of three dance routines that Jensen performed on the 27 August 2018 show. With dance partner, Jay Jay Dixonbey, she also performed a Tahitian dance routine choreographed by Tiana Liufau. The routine represented waves in the ocean, giving the dancers a good leg workout. Following their routine, Judge Murphy said, “Both of you just set that stage on fire.” Judge Lythgoe added, “Only Tiana will know if the technique was right. All I can say is, your hips don’t lie.” Jensen also performed a group routine with the two other remaining females that night.

At the end of the night, two contestants, Dixonbey and Darius Hickman were eliminated from the show. The Top 4 contestants competed in the season finale of So You Think You Can Dance on Monday, 3 September 2018.

In an Instagram post, Jensen commented, “I am so grateful to be [a part] of season 15 of SYTYCD and to be America’s second favorite dancer. . . . This is only the beginning and I can’t wait to see what my future will bring.”

Jensen is one of few Utah dancers to make it this far in the competition. Her positive attitude during her interview with Fox 13 after the finale aired showed how happy she was of herself and what she had accomplished. She is grateful for the love and support that she received from fellow Utahns, and she is looking forward to what the future holds for her, including her wedding at the end of December 2018.