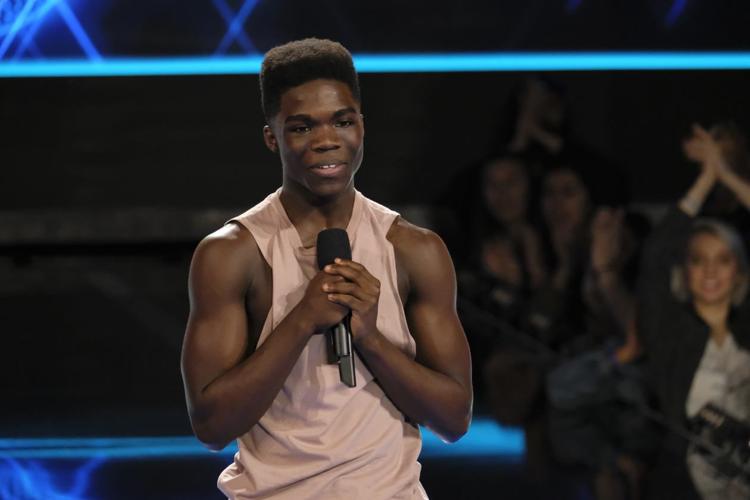 Jaxon Willard made his mark on the world in Season 2 of World of Dance.  Jaxon is 17 and is from American Fork, Utah.  He started dancing to express his feelings and show who he is in the world. 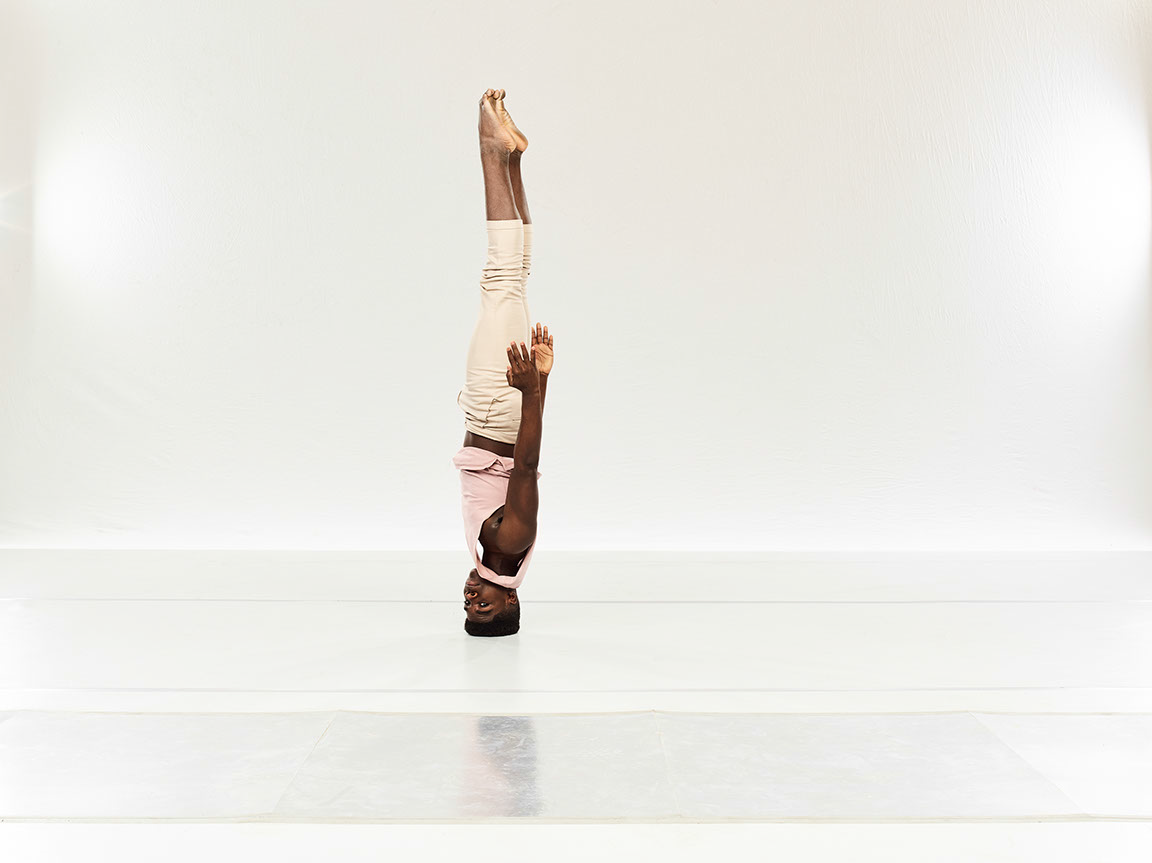 Jaxon was adopted to an all-white family and grew up in a predominantly white community.  He says, “I’ve always been teased and bullied about my skin color, and so I would always suppress all my feelings and keep them inside until I discovered dancing, and so this song to me is kind of saying that it’s OK to be vulnerable and it’s OK to be sad.”

He shared his life story before his televised performance and admitted during the interview that he had never shared his story before and to do it for the first time for such a large audience was scary for him. He was concerned that telling his story would cause problems and appear as though he were making a big deal out of it. However, since the airing of the show, he has received numerous messages from others saying how his story inspired them.

His self-choreographed dance on World of Dance was to the song “Fragile” by Kygo and Labrinth which talks about being vulnerable and being yourself.  His dance was so moving and beautifully performed that he received a score of a 94 from the judges Derek Hough, Jennifer Lopez, and Ne-Yo, which helped him advance to the next round. 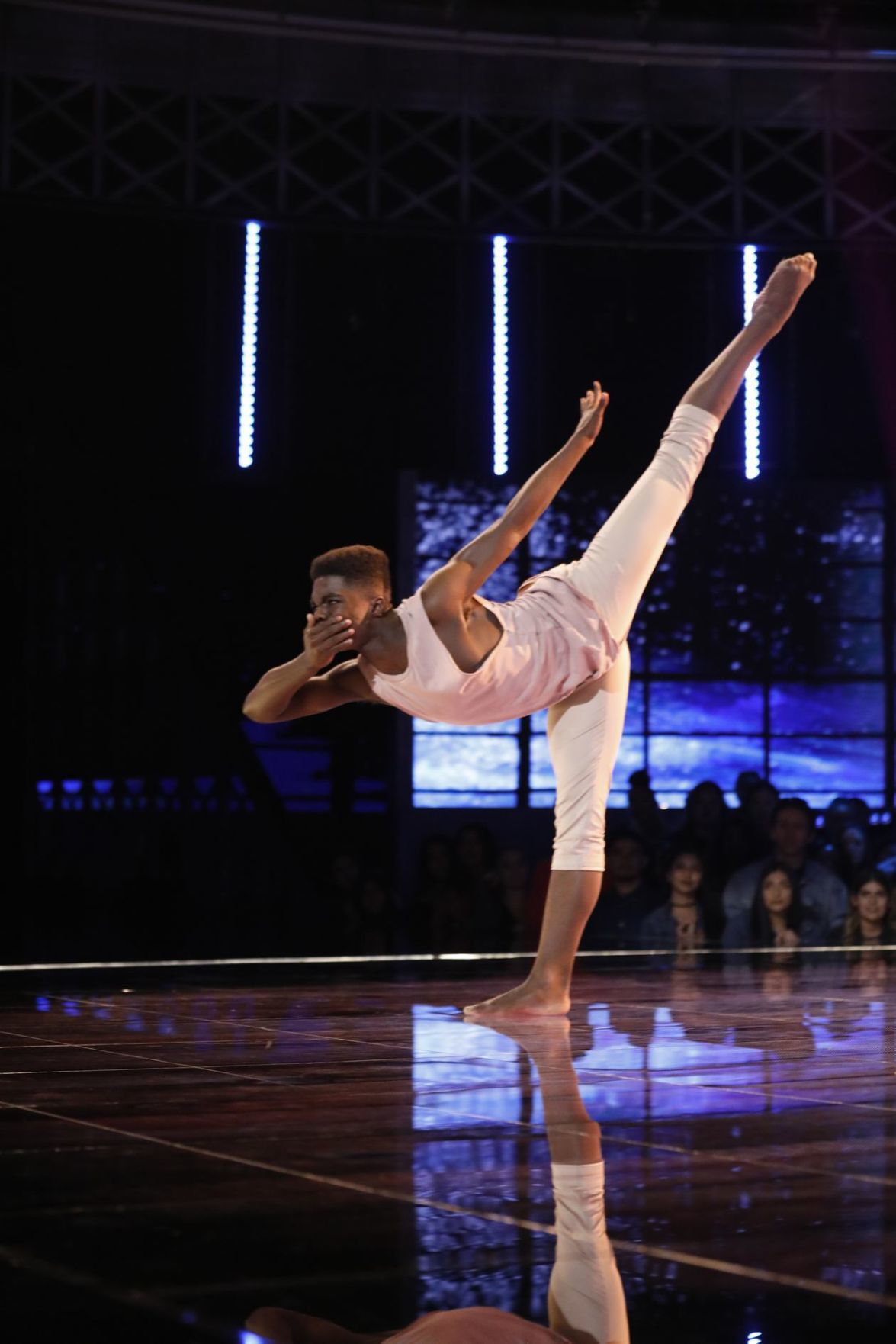 Jaxon has been dancing for 4 years and really took to the sport.  He started dancing when he started ballroom at his school.  Since that moment he hasn’t looked back. He quickly branched out to other forms of dance and just fell in love with everything about it.

Dancing has become more than just a coping mechanism for him. Dancing is a way of life and has helped to shape him into who he is today. He said, “Nobody is the same, but when I dance and I’m around dancers, we all have the same passion, and so ultimately, I don’t look at that experience in a negative way. I look at it in a positive way because I wouldn’t be where I am without these experiences.”

Jaxon admits he has no idea why so many famous dancers have come out of Utah, calling it “kind of random.” Nevertheless, he has enjoyed the immense opportunity to be inspired by these local performers. He said, “It’s so cool to be able to learn from their experiences and listen to their stories. These people have influenced all of us here in Utah who are dancers. That they can come out of this small state and do big things is incredible.”

Jaxon further commented, “Vulnerability is a strength. You should never doubt that. Because some people say being a man, you shouldn’t cry, you shouldn’t feel emotions. To me, I feel like a human is someone who does use their emotions and expresses (them) in the way that they need to.” He said that being on World of Dance has made him more confident overall — in himself, in his choreography and in his skin color.

On Wednesday, 8 August 2018, 17-year-old Jaxon Willard of American Fork Utah, brought the audience and Judges on World of Dance to tears with his impassioned self-choreographed dance routine. Dancing to Jack Garratt’s “Surprise Yourself,” he earned a combined score of 96 from the judges, beating out tap soloist Lucas Marinetto to advance to the show’s next round, the Cut. After completing his dance, he immediately ran to the front of the stage to hug his tearful, proud mother.

Judge Ne-Yo responded to Jaxon’s dance by saying, “I’m looking around at the crowd. You got people in here crying, brother.” Jaxon’s moving performance began with a sense of pain and vulnerability before he broke into a wide smile midway through — with a triumphant leap to follow. Filled with emotion after his performance, he explained the story behind the dance:

(The dance is) about my feelings towards my birth mom and how I was angry and I felt abandoned by her. But then I didn’t know how to share these feelings with the mom I have now because I didn’t want to hurt her feelings, and so I’d just suppress all these feelings. But then throughout my journey and my growing, I would just learn that I can’t just be mad at my birth mom because I don’t know the full story, and so I just have to be grateful that I have the family I have now, and I’m just so thankful for that.

What This LDS Artist Does for Disney