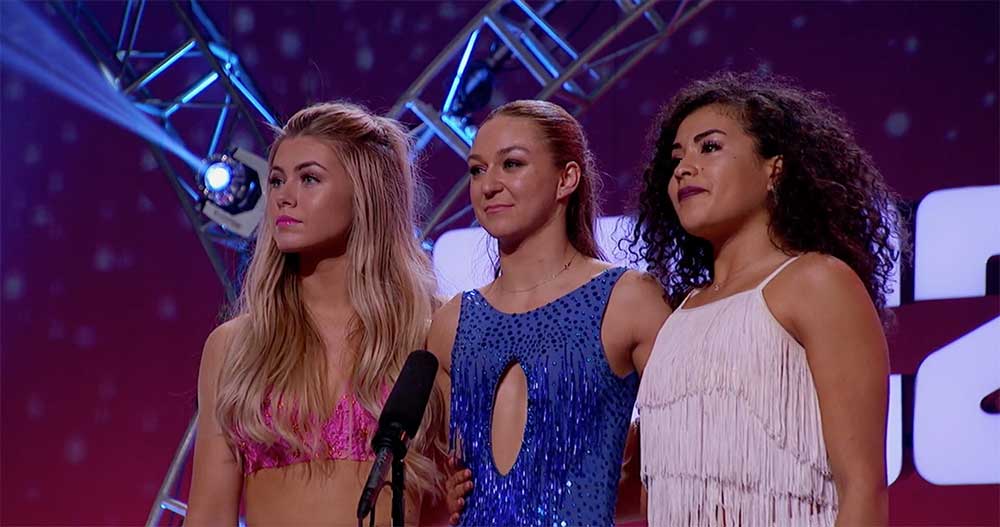 Jensen Arnold is a ballroom dancer from Provo, Utah.  She competed in the 14th season of ‘So You Think You Can Dance’ but was eliminated near the beginning of the competition.  But she was not dissuaded and tried out again for the 15th season the next year.  This time she has advanced to the top 20 dancers and has her sights set on winning. 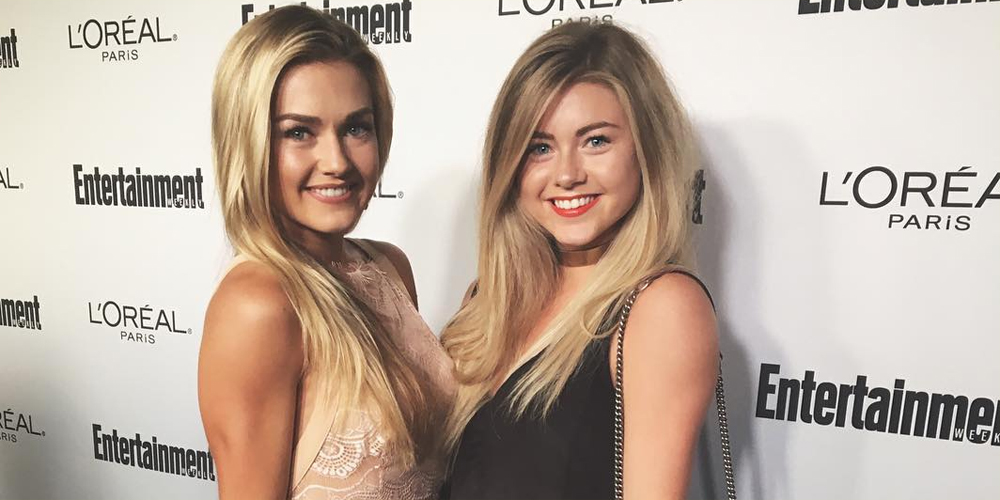 Season 15 of ‘So You Think You Can Dance’ has had some tough competition and is filled with very talented dancers in a variety of genres. Going into the show Jensen was confident in her abilities to wow the judges.  She said, “I’ve been working really hard on being true to myself and showing my personality, and I feel that I’m ready.” 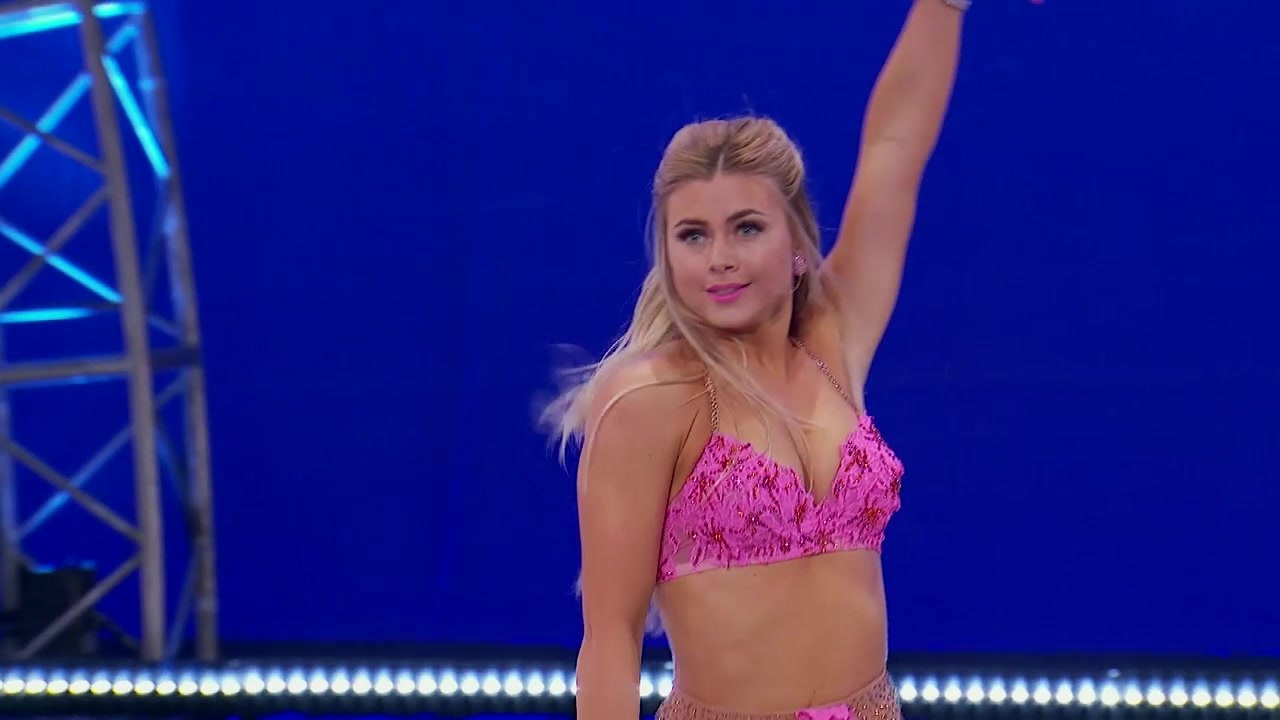 The season of the show started with open auditions in 5-6 different cities to see what people have to offer.  After that, they have a week called The Academy, which is the callback for the top 70 dancers. But sadly only 41 of the dancers were selected to move on to the next day of the competition. These remaining dancers had the opportunity to work with Mandy Moore, the choreographer for the critically acclaimed movie “La, La, Land.” She choreographed a group piece for the dancers where they were judged further. After much consideration and a few more dances they finally broke it down to the top 20 dancers, and Jensen Arnold made the cut.

This year they were informed that instead of the usual 20 dancers that get to perform for live TV, they are only taking the top 10.  Jensen is determined to work harder than ever in order to make the cut for the live portion of the show.

So You Think You Can Dance is broadcast Monday’s at 7 p.m. on FOX.

Check out her first solo performance on the show in the video below.

With two strong performances on Monday night, 13 August 2018, Provo ballroom dancer, Jensen Arnold, advanced to the Top 8 on So You Think You Can Dance. Performing a unique Africanized jazz routine choreographed by Sean Cheesman, Arnold and her dance partner, Jay Jay Dixonbey, brought the judges to their feet. After giving the duo a critical review on their jazz routine the week before, Judge Lythogoe called them the “strongest dance couple on the show this year.” He further commented, “I know we’ve said that everybody is out of their style today, but that’s nobody’s style. There were things in there, movements there that you will never, ever do again in your entire lives.”

The dance duo’s first number was a contemporary routine to “Lost Without You” by Freya Ridings. Besides the two routines together, the couple joined the other Top 10 contestants for a quirky group number to “Yummy” by Gwen Stefani and Pharrell.

Provo Dancer, Jensen Arnold continues to wow the judges and win votes on So You Think You Can Dance as she advanced to the final four of the competition on Tuesday night’s episode, which aired on 28 August 2018.

She and her dance partner’s, season 14 star Kiki Nyemchek, performance was superb, and she received nothing but praise from the judges.LDS Living.com reports, “Mary Murphy loved Arnold’s ‘fast and furious footwork’ while Nigel Lythgoe thinks she’s getting ‘better and better every week.’ Twitch also mentioned that Arnold set the stage ‘on fire.’ Later in the show, she teamed up with Jay Jay and performed a Polynesian inspired routine, receiving an equal amount of praise from the judges.