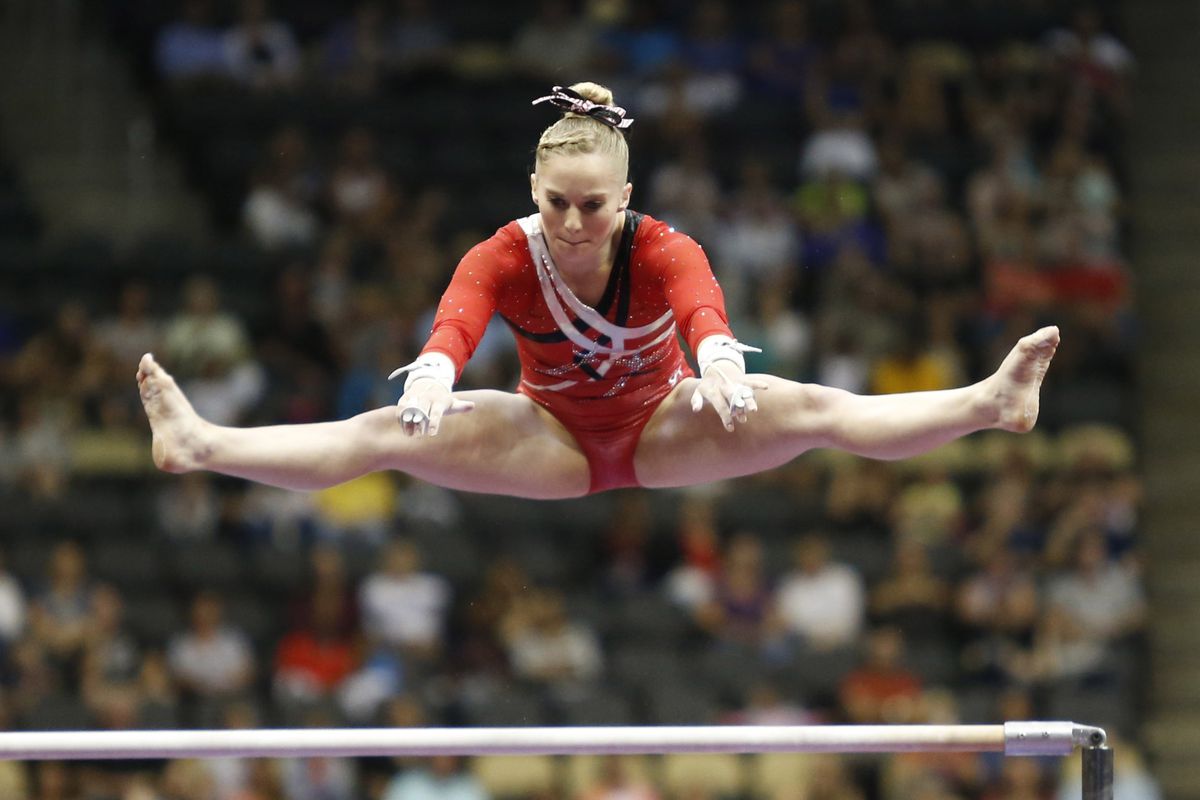 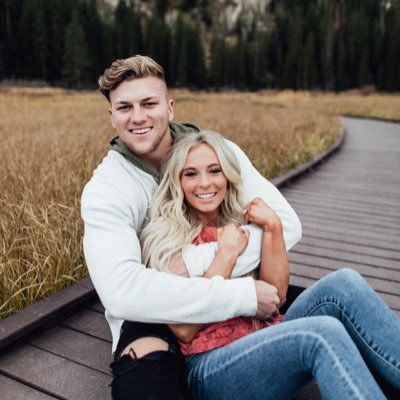 People may recognize the name MyKayla Skinner because of gymnastics. However, on 14 November 2019, MyKayla achieved a life-long goal much different than anything to do with the Olympic sport, and it was not achieved in a gymnasium. On that momentous day, she was married for time and eternity to her sweetheart in the Gilbert Arizona Temple.

She told LDS Living, “I’ve looked up to all of my siblings [and have seen them] get married in the temple and have kids, so that’s just something that I’ve always wanted.” Her husband, Jonas Harmer, added, “It was always a goal of hers to get married in the temple, and it was always a goal of mine. Finally, when it was the right time and it happened, it was just a great moment: a lot of things coming together. It meant a lot to us.” 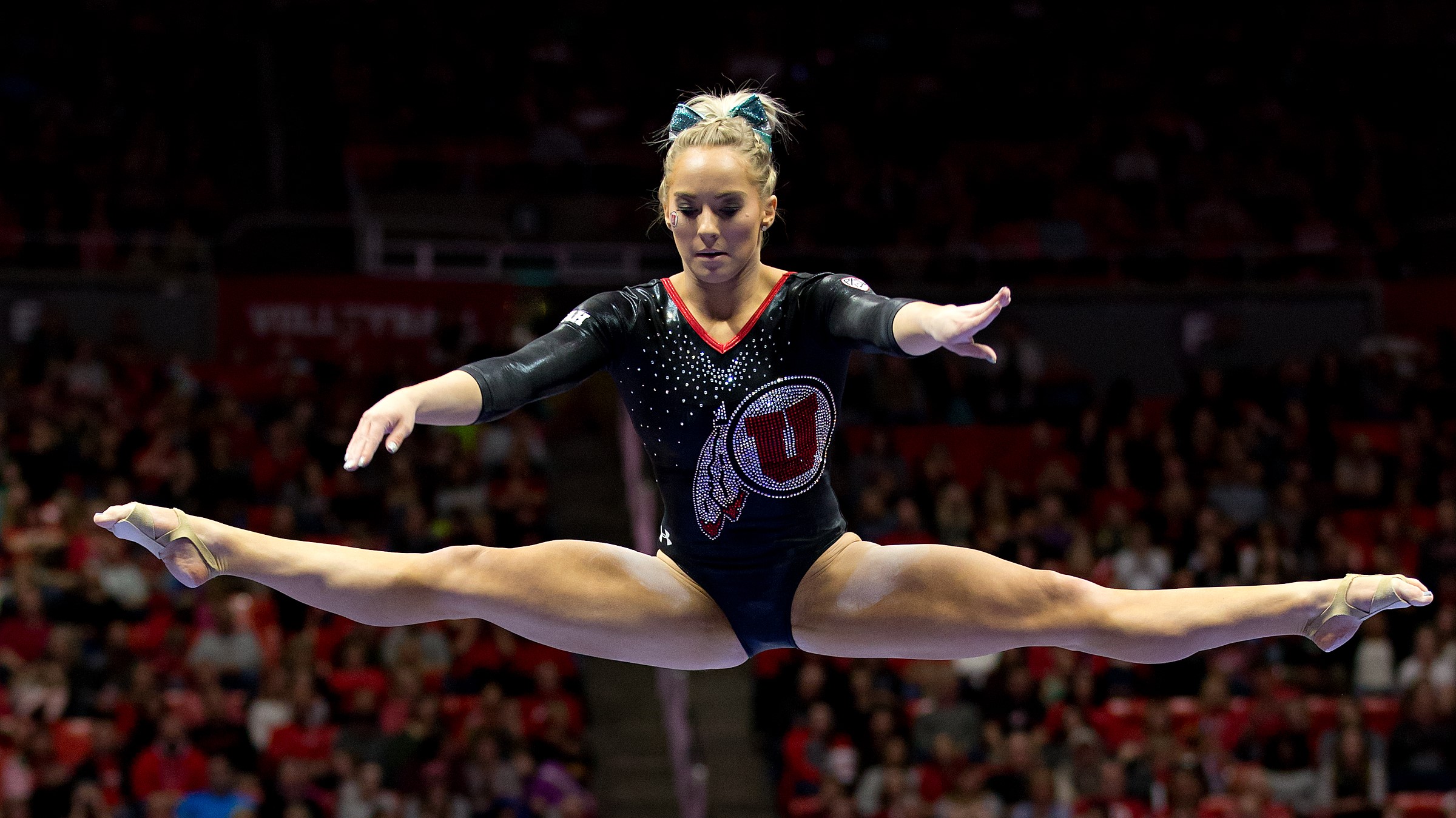 MyKayla refers to going to the temple to receive her endowment as “the greatest experience.” Yet, there is still another bucket list item that she dreams of checking off — competing in the Olympic games.

On 10 July 2016, MyKayla competed in the USA Olympic Gymnastics trials in the SAP Center, which is an arena in San Jose, California. She finished fourth all-around. As she anxiously awaited the news of who would be on the Olympic team of five gymnasts, which would become known as the “Final Five,” she decided to text her sister to ask her what she thought her chances of being selected were. Although MyKayla had well prepared to become a part of the team, her sister told her that they would just have to wait and see.

All the while, as many of her family members at home had already watched most of the other front-runners and their families being interviewed on television, it seemed to them that the selections for the team had already been made. Even MyKayla herself had a feeling that she did not make the team.  She said, “I kind of had the feeling like I knew they weren’t going to pick me, but then you still have that hope.”

And yet, when Marta Karolyi, the national team coordinator, and her staff came in with their decision, MyKayla listened as five names were read—none of them hers. However, her name was read as one of the three alternates. She began to cry as she recalled what it was like being an alternate for the 2015 USA World Championships team — an experience that she had worked hard to avoid.  She commented, “They say, ‘Even if you’re an alternate, you’re still an Olympian.’ But I never feel like I ever actually accomplished that goal.” 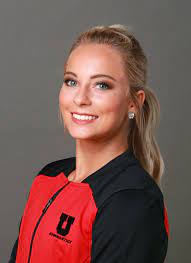 Being an elite gymnast since she was a young teenager, MyKayla was afforded many opportunities to travel to foreign countries where the drinking age is 16 or 18, so she had to choose the right and make a stand early on about what she would and would not do. She eventually won the respect and support of her teammates. She has also maintained that, if possible, she will not practice on Sundays. She says, “It’s nice being able to have my Sundays off when I can, and to go to church and spend time with my family, and it’s good for my body to take that time off.”

MyKayla’s patriarchal blessing talks about going to college. That played a major role in her deciding to walk away from the elite gymnastics world to compete as a collegiate gymnast at the University of Utah. She refers to her time as a Ute as “the best three years ever.” She also comments that college gymnastics is “a different kind of hard.” For example, while an elite uneven bar routine has 12 or 13 skills, a college bar routine only includes two to three. Rather than a focus on big show stopping skills, college is all about perfection.

While at the University of Utah, she finished with two NCAA championships (floor exercise champion in 2017 and vault champion in 2018) and two NCAA all-around runner-up finishes, receiving three perfect 10s during her NCAA gymnastics career.

At the conclusion of her junior season, MyKayla found herself in a quandary. Part of her wanted to settle down in Utah with her new husband, finish school, start a family, and move on with her life. At the same time, she also knew that she had some unfinished business. She says, “You want to do college gymnastics and get that college scholarship, but for me, before college, it was the Olympics.” 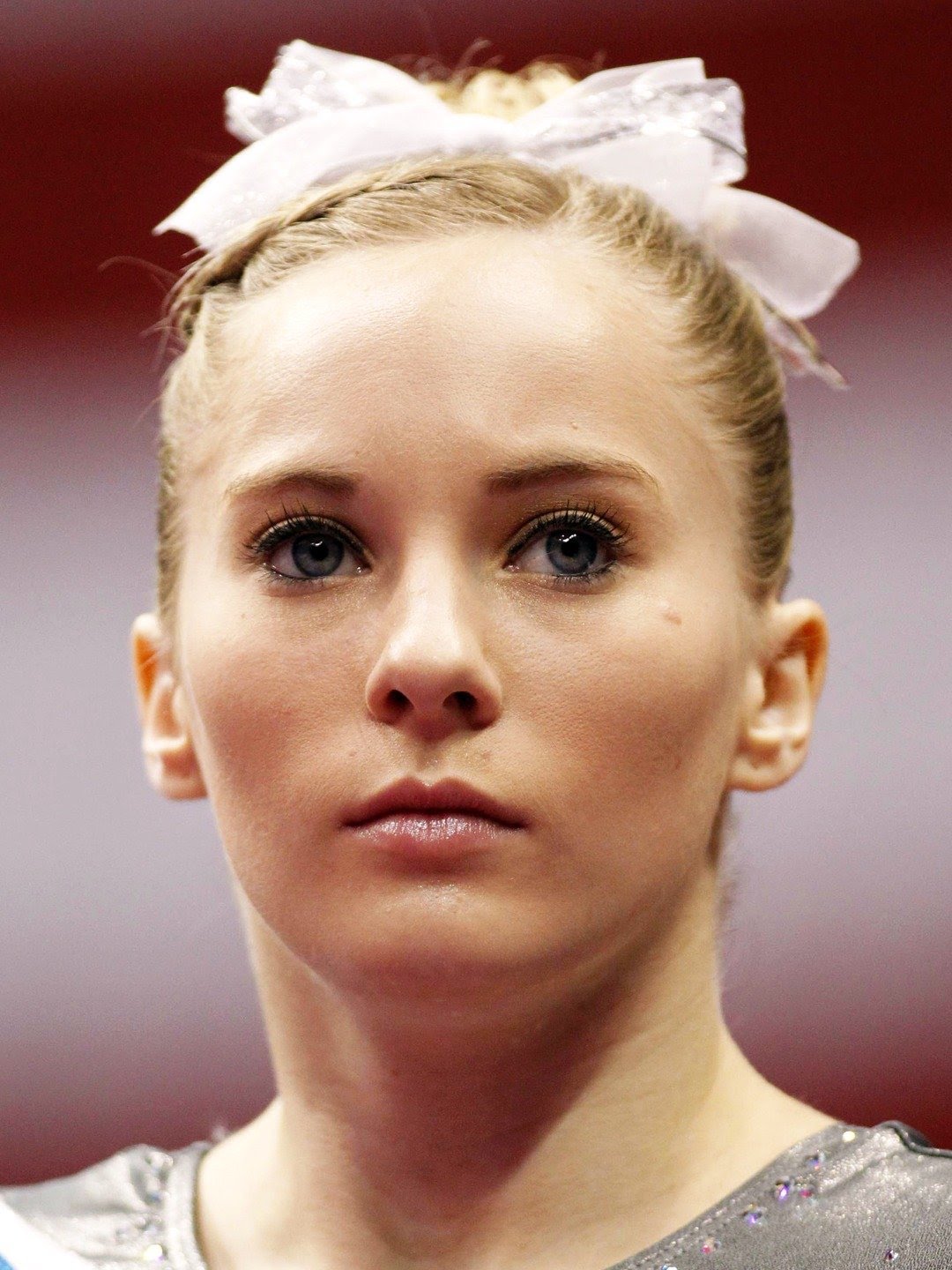 Since the age of five, MyKayla has had the same daily routine — gym, trainer, gym, physical therapy, gym, trainer — every day faced with the pressure of working on new skills. Sometimes she wonders why she feels so compelled to keep pushing toward her goal of competing in the Olympic games. As gymnastics is not only physically exhausting but mentally exhausting, there are days when she wants to quit. Because of this, she was led to Clay Frost, who is a mental training expert and a member of The Church of Jesus Christ of Latter-day Saints.

MyKayla commented, “I just feel like it was meant to be that I was . . . an alternate. Because I think I was supposed to come back and try for . . . the Olympics [again], and maybe have a better experience with it because I feel like my last experience was just so miserable. I hated gymnastics: I hated everything about it. So, with this comeback, it’s just been so much more fun, and I have had a much better time.”

When the pandemic hit in March 2020, the Olympic Games in Tokyo, Japan, were postponed. Instead of four more months of training, 24-year-old MyKayla was suddenly faced with the decision of whether she wanted to train for an additional year. The Olympic Team Trials will be held at the end of June 2021, but the question is if she will be ready for the challenge. In the last year, MyKayla has battled an Achilles injury and contracted COVID-19, which turned into pneumonia and required hospitalization. Still, it is the goal that keeps her going. She says not having yet achieved that goal has only increased her fight and her determination.

MyKayla says, “I think that’s kind of why we go through trials, so that it makes us stronger, [and] so that when you have another trial here or there, you know how to deal with it better or you can help others.”

She further said, “If I just got to be up on that podium with my hand on my heart, [that] would be so unreal. . .. I just have worked so hard, and to know that the hard work finally paid off would be the best feeling in the world. And to be like, ‘Yeah, I was an alternate three times, but I kept pushing through even when it got tough—and look where it got me. Look where I am today. I really hope that I can accomplish that goal and finish my story.”

With a keen determination to not give up on her dream of competing in the Olympics, on Sunday night, 27 June 2021, MyKayla Skinner was finally on her way. On Friday, 25 June 2021, a remarkable performance on night one of the Olympic Trials landed her in fourth place as she headed into the final night of competition. By the end of day two, MyKayla finished fifth all-around and was selected to compete in Team USA’s final individual spot, with the  other individual spot having been previously secured by Jade Carey. This means that she will compete in the all-around in Tokyo.

When asked what it meant to her after hearing the results announced, she said, “Hey mom, I made it!” The Olympics begin in Tokyo July 23.