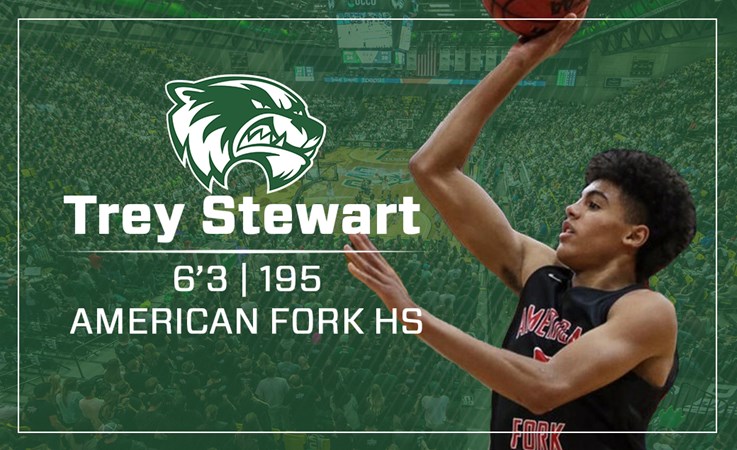 Steven J. Lund, the Young Men General President for The Church of Jesus Christ of Latter-day Saints, recently chatted with return missionary, Trey Stewart, on the Brigham Young University (BYU) basketball court at the Marriott Center in Provo, Utah. Lund posted a video of their discussion on Facebook. 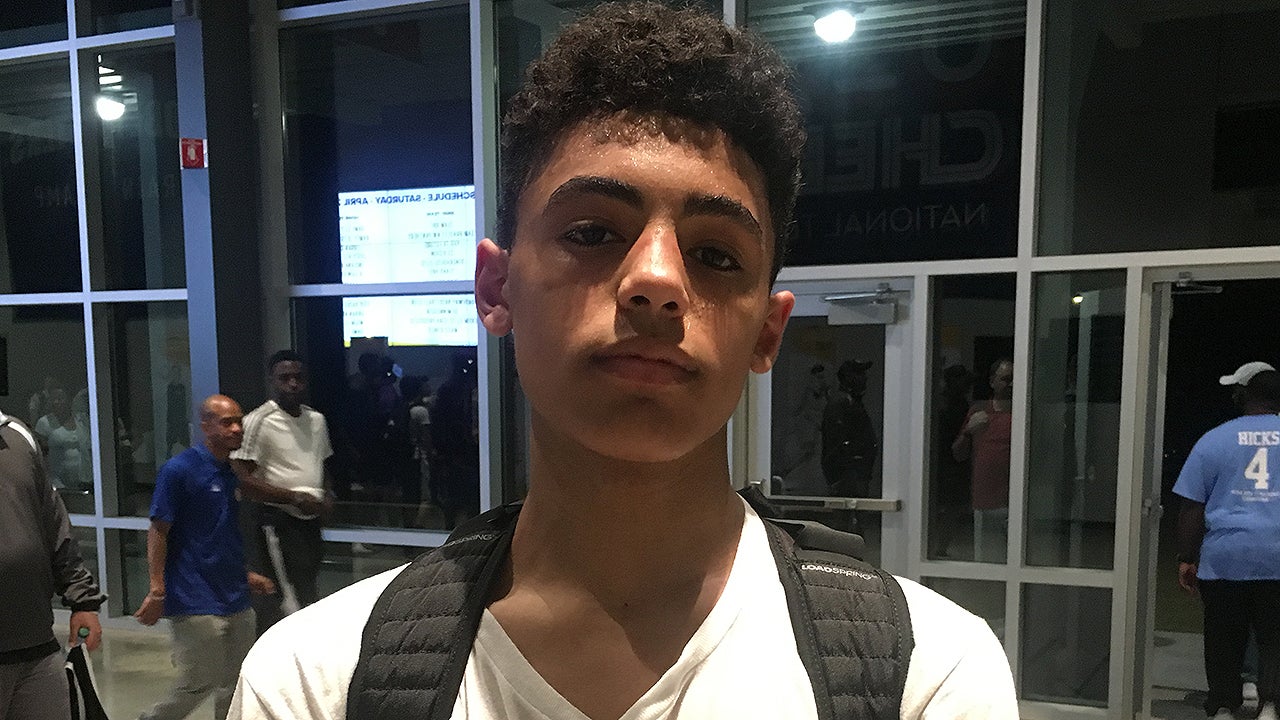 Trey Stewart, a six-foot-three, 195-pound guard from American Fork, Utah, is the newest BYU basketball commit. During his senior year run at American Fork High School, he averaged 14.8 points and was named to the All-State first-team. As a junior he averaged 11.0 points, 4.0 assists, 3.0 rebounds, and 1.5 steals.

Before playing at BYU, he received his mission call to the England Leeds Mission. However, as the COVID pandemic began to spread, his asthma put him at high risk, and while others in his mission remained, he had to return home.

During his interview with Lund, Trey said, “Being on the plane ride [home], it was rough, because you just got sent home from the happiest moment you ever had in your life. … The most joy I ever felt was that time in England, … so getting sent home was just like getting my heart ripped out.” 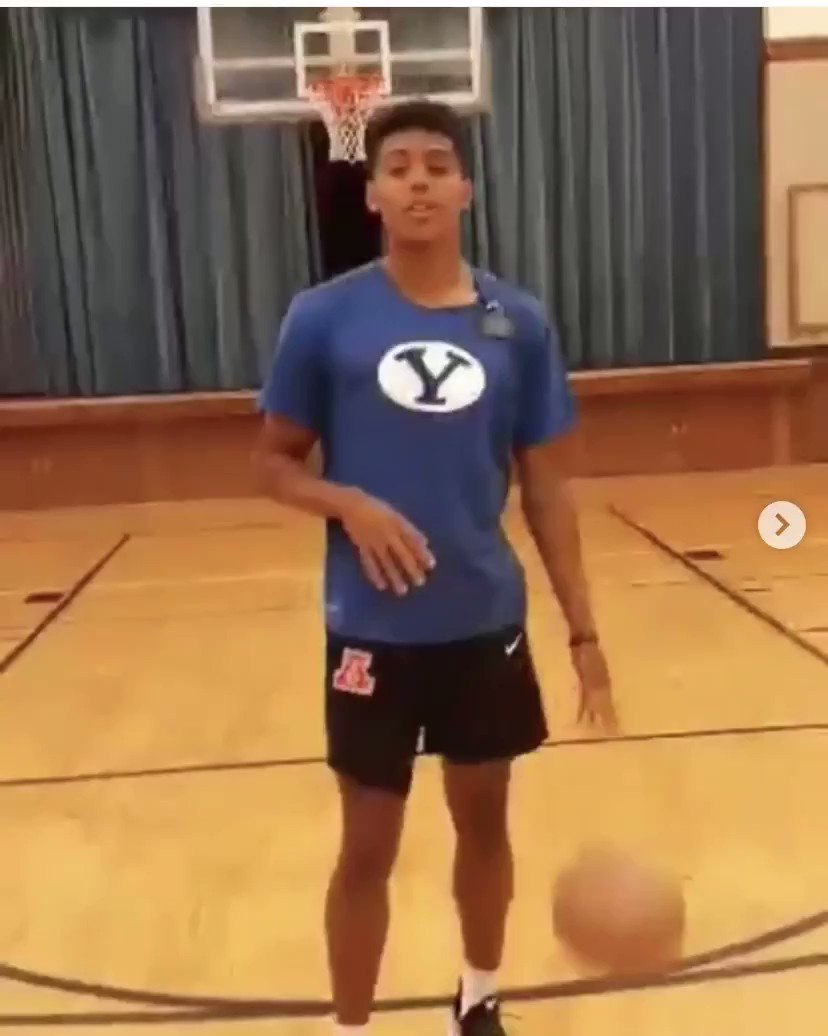 Trey refused to let that stop him from wanting to complete his mission even though family and friends told him to simply accept that his mission was cut short and move on with his life. He talked with his stake president, ensuring him that if there were any way possible to return to the mission field and complete his mission, then he was all in. So, the stake president went to bat for Trey and double-checked with Church headquarters. A new mission call soon arrived in Trey’s email inbox. He was called to complete his two-year service in the Washington Kennewick Mission.

He told LDS Living, “I was really sad to come home because England was amazing, but my great-grandparents lived here [in Washington]. My great-grandfather was in the stake for 21 years and helped set up the Church here. Now I’m serving in the area where he lived and served.” 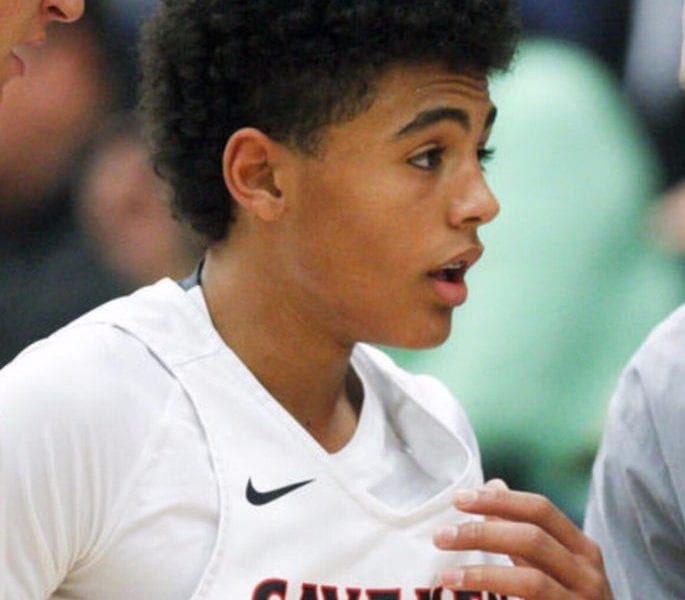 While serving in Washington, Trey combined his love for basketball with his proselytizing efforts. He took to Instagram and Facebook and created short videos where he combined his basketball prowess with scripture verses. The videos were uploaded to an account called “Scripture Splash,” which is run by his mission.

In the Facebook video, Lund tells Trey that the choice that he made would not necessarily fit all missionaries who return home early. He continues, “With all of the future you’ve got, … as a BYU basketball player, already signed and ready to go—there are a lot of ways you could have spent the next nine months or two years. . .. Was it the right decision?”

Without hesitation, Trey replied, “Oh, yeah.” He said that after his experience he is more intentional, has a stronger testimony of the Savior, and he knows who he is. He continued, “I wouldn’t change it for the world.”