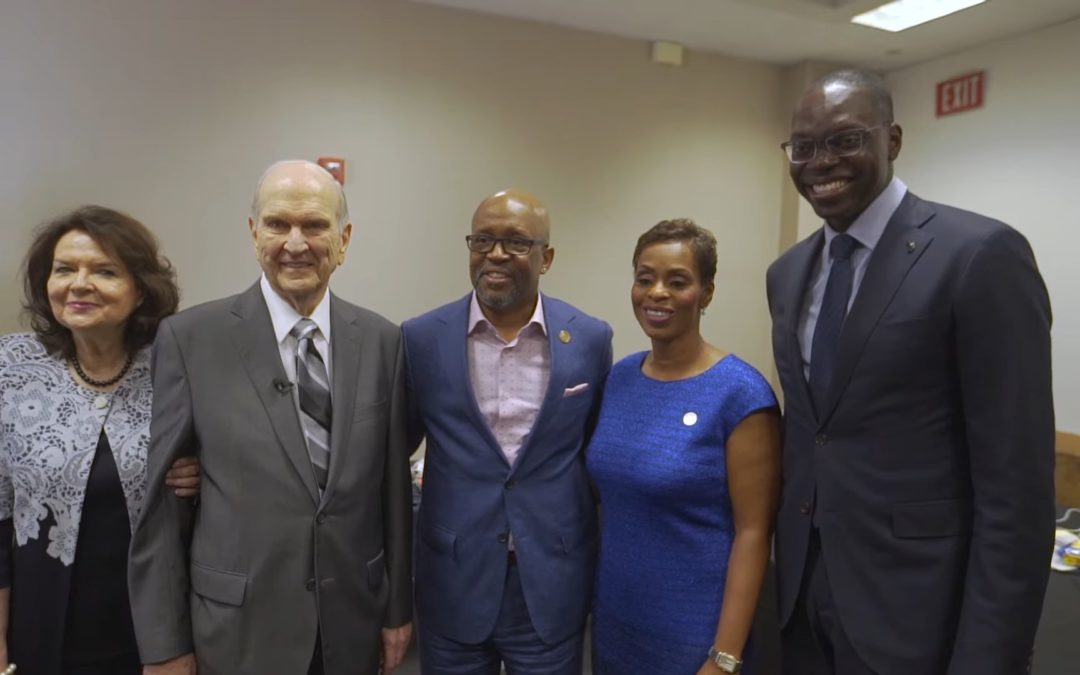 For the first time in the history of the NAACP, a president of The Church of Jesus Christ of Latter-day Saints (often mistakenly referred to as “the Mormon Church”) was invited to address the organization’s national convention. 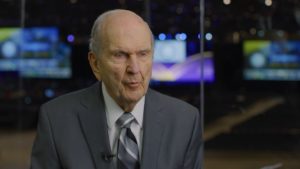 On Sunday, 21 July 2019, President Russell M. Nelson spoke at The National Association for the Advancement of Colored People (NAACP) 110th national convention at the Cobo Center in Detroit, Michigan. The NAACP is a civil rights organization in the United States, formed in 1909 as a bi-racial endeavor to advance justice for African Americans by a group, including W. E. B. Du Bois, Mary White Ovington, and Moorfield Storey.

President Nelson’s encouraging message of unity, in which he urged cooperation and collaboration in society, comes at a time when the Church and the NAACP are nurturing a friendship by partnering together on an education initiative in several inner cities. Part of that partnering includes the NAACP’s adaptation of the church’s self-reliance program for a more urban, a more minority community, which they are using to benefit those who face financial difficulties.

During his remarks, President Nelson spoke about improving harmony, which he believes can be achieved by loving each other as neighbors. He said, “We don’t have to be alike or look-alike to have a love for each other. If we have any hope of reclaiming the goodwill and sense of humanity for which we yearn, it must begin with each of us, one person at a time.”

A convention attendee from Florida said that she was deeply impressed with President Nelson’s remarks. She commented, “He was sincere, you could see everything he says he means, and those kind words of love and peace and unity and working together for a common goal, I think that is just wonderful.” Jeanetta Williams of the Salt Lake Branch of NAACP further commented, “Our national organization has come to realize the work the church is offering to do in education and humanitarian efforts and we are very happy about this working relationship.” 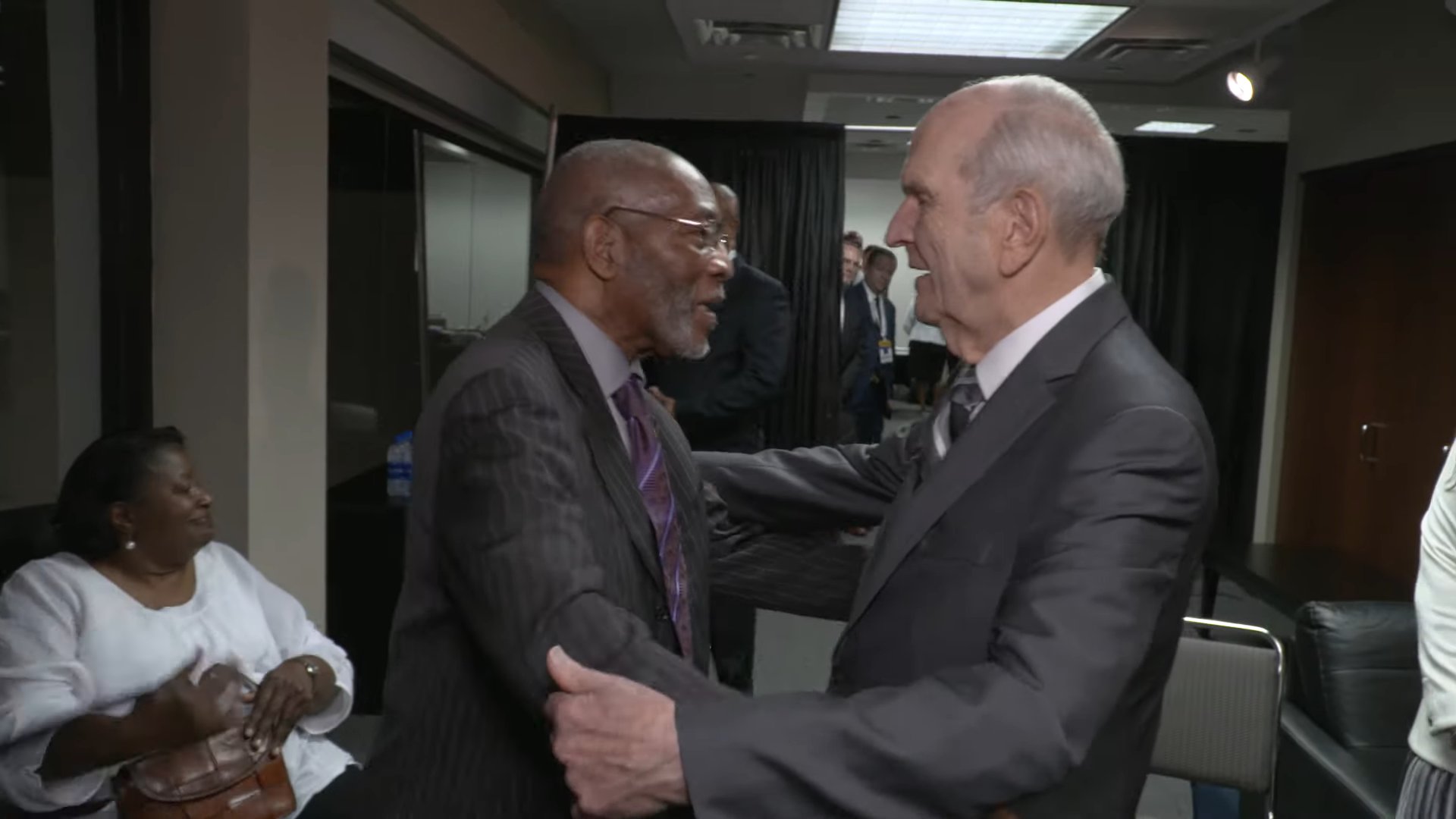 Dr. Amos C. Brown, a student of Dr. Martin Luther King and a member of the Board of Directors of NAACP, introduced President Nelson to the audience. He remarked that he locked arms with President Nelson “not as black and white, not as Church of Jesus Christ of Latter-day Saints and Baptist, but as children of God who are about loving everybody.”

President Nelson concluded his remarks, focusing on civility and respect, adding, “Arm in arm and shoulder to shoulder, may we strive to lift our brothers and sisters everywhere in every way we can, this world will never be the same.”