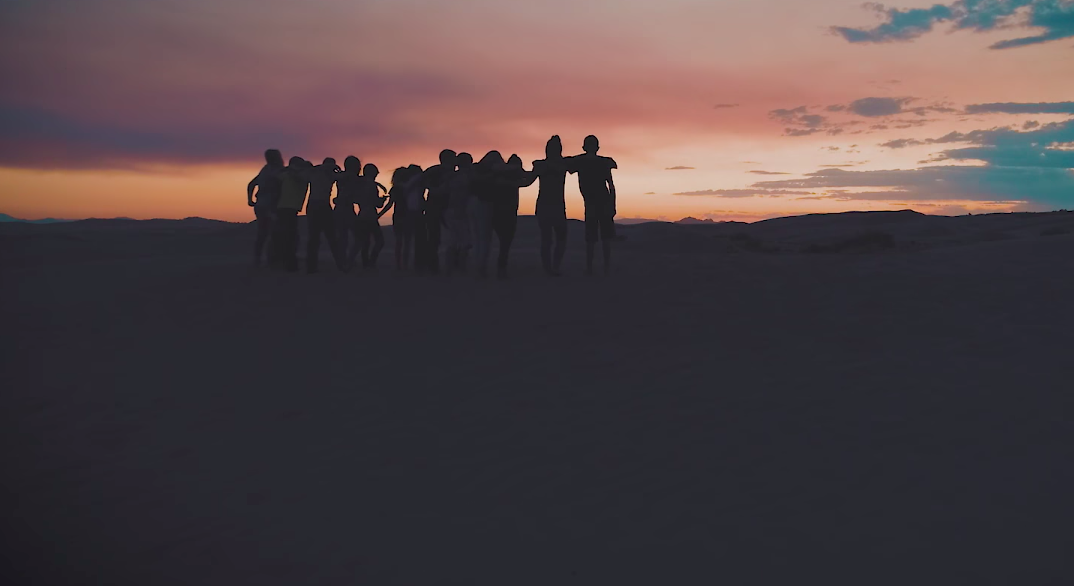 A Music Video against Sex Trafficking

Nadia Khristean, an LDS singer/songwriter, has been planning this music video for months. After learning about how many children are sex trafficked in the U.S. and all over the world, she has felt inspired to raise awareness about the problem, encourage people to contribute in realistic ways, and share a message of hope to children who may have been victims of sex slavery. Nadia collaborated with Peter Hollens, one of her favorite YouTube stars, in this important video against sex trafficking.

Their video begins with the words, “There are nearly 2,000,000 children in sex slavery” and includes actual video footage of Operation Underground Railroad (OUR) agents rescuing people from sex trafficking and arresting their traffickers. (Don’t worry; there is no graphic footage.) The music for this video is a cover of Alessia Cara’s “Scars to Your Beautiful” performed by Nadia Khristean and Peter Hollens. The video was shared on Peter Hollens’ YouTube page and is also attached at the bottom of this article. 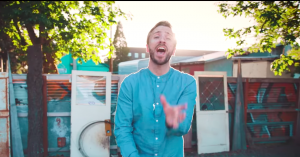 Peter Hollens shares at the end of the video, “I was so honored to be part of such a meaningful video. Sex trafficking is something that we never talk about because it is so horrific that you can’t even really wrap your mind around it. It is something that doesn’t affect all of us, therefore I think it’s pretty easy to stash [it] away somewhere.”

He goes on to share that his sister was kidnapped when she was little. Luckily, they were able to find her before it was too late. But who knows what could have happened to her if they hadn’t? That terrifying experience from his childhood is part of the reason why Peter felt strongly about spreading awareness of sex trafficking. “I want you to know that this is something that we should talk about. This is something that we should know is happening. And it’s happening here in the States. Operation Underground Railroad has done an incredible job at helping fight this. They have rescued over 670 victims already, and they have put behind bars over 280 traffickers. This is a nonprofit that works entirely on donations.” Peter provides a link in the description section of his video for people who would like to donate to the cause.

In an informational video on Nadia’s YouTube channel about human trafficking, Tim Ballard, a Mormon who became the founder of Operation Underground Railroad, explains, “Human trafficking is a multi-billion dollar industry. You could take all the money made from human trafficking, and you could afford to buy every Starbucks in the entire world, you could buy every NBA franchise in the entire nation, and still have enough money to send every child in the United States to college.” See the full video below.

How to Get Involved in the Cause against Sex Trafficking 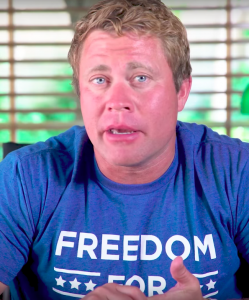 OUR Rescue is a nonprofit organization founded in December of 2013 by former CIA agent Tim Ballard who felt strongly that more needed to be done about child sex trafficking not only in the U.S. but in countries all over the world as well. OUR Rescue helps extract children from sex slavery by recruiting former CIA, Navy SEALS, and Special Ops agents to lead covert missions that are coordinated with local governments in rescuing trafficked children and arresting their oppressors.