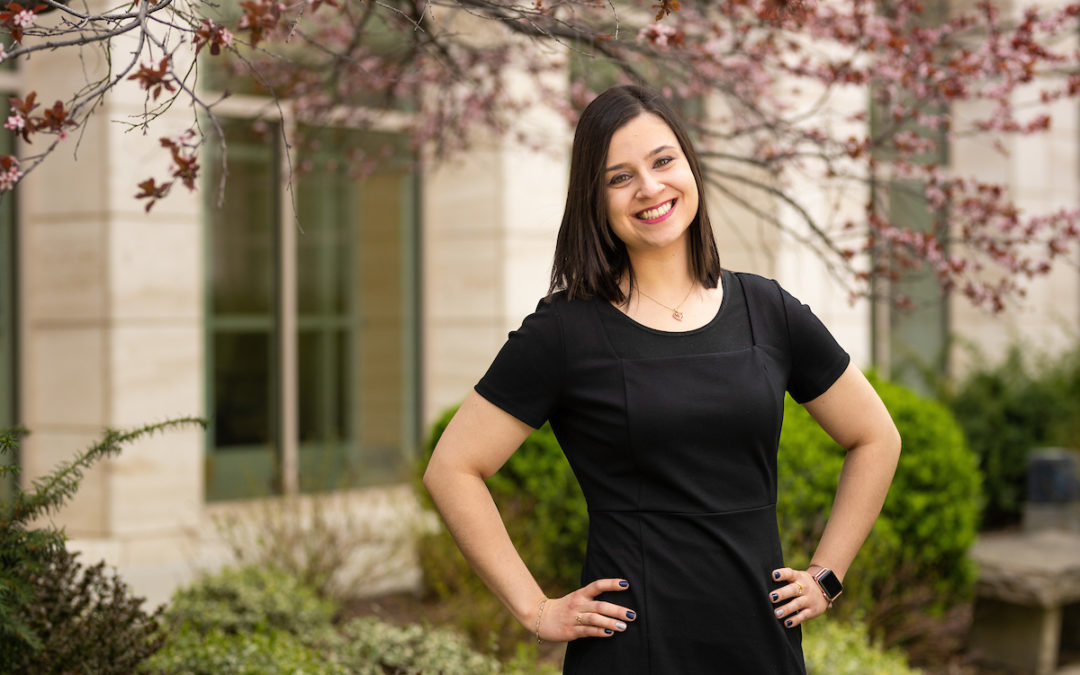 Barbara Gonçalves has severe cerebral palsy, a condition that affects the ability to move and maintain balance and posture. Her younger sister, Bruna, a student graduating with a bachelor’s degree in special education from Brigham Young University (BYU), discovered her passion for behavioral research through the love that she has for her best friend and older sister. 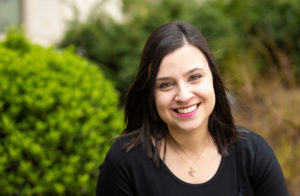 When Bruna was two years old, her family migrated to the United States from São Paulo, Brazil, sacrificing their business and everything that they had in hopes of finding better treatment options for Barbara’s condition. Bruna commented, “We felt a sense of responsibility for Barbara throughout childhood and that, mixed with growing up in Brazilian culture at home, made fitting in a challenge for us. But we didn’t mind it because Barbara got the care she needed.”

As an undergraduate researcher, Bruna and her colleagues taught behavioral skills to children with autism by using “live” animation that includes software that moves the live-animated fish, Marla, as researchers have real-time conversation and lessons with participants. The participants would sit in front of a screen with the animated avatar while researchers were in a separate room controlling the avatar, viewing the participants through a two-way mirror and responding by speaking into a microphone. The goal was to teach autistic children how to begin a conversation, a skill that does not always come naturally for them. Ryan Kellems, assistant professor in counseling psychology and special education, said Gonçalves’ unique perspective enriched his research team. 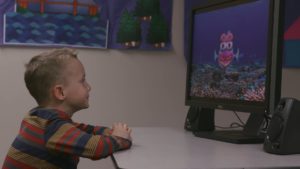 Marla taught the participants how to start a conversation with one of the researchers by practicing the five basic steps. The five steps are to look at the person and smile, stand about an arm’s length away, ask a question, use a nice voice, and wait for a response. Eventually, researchers brought in same-aged peers and relatives to help reinforce the concepts.

The results of the research have been extremely favorable. Not only have children with Autism had high levels of engagement with Marla, but they have also learned how to start conversations with people around them. Parents have responded favorably to surveys, indicating that the use of live animation as a teaching method has made a difference not only in the lives of their children but their lives as well.

One of the participants was at Bruna’s practicum and was starting conversations with the other children. She said, “It was incredible to see someone using what they’d learned. I saw him generalize skills and I’ll always remember that.”

Ryan Kellems stated that when the project was completed, Bruna still had more research that she wants to do. After graduating with a bachelor’s in special education, she will begin graduate studies in special education at BYU. She has aspirations of using the knowledge and skills that she has learned in college to create special programs in Brazil. Kellems said, “Not only did she help design and conduct the research, but she also co-presented the findings with me at two different national conferences – a truly remarkable feat for an undergrad.”