The Other Side of Heaven’s John H. Groberg Talks Family and Faith 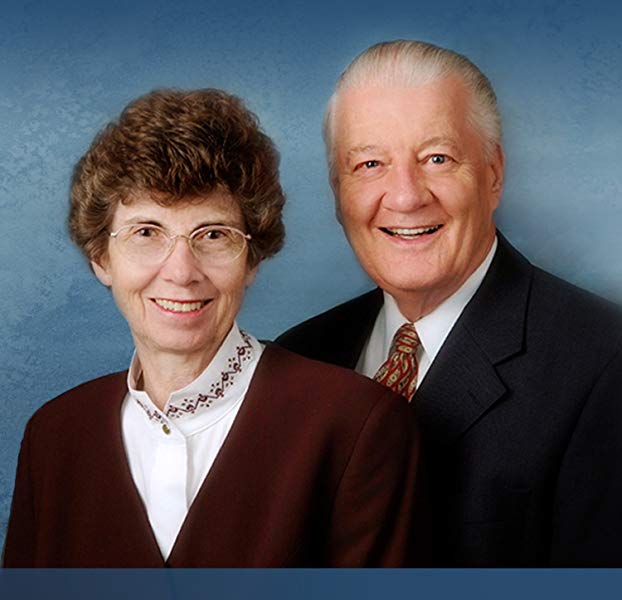 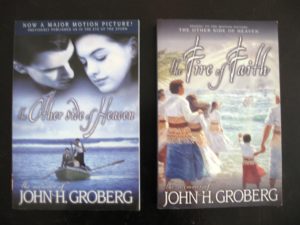 Elder John H. Groberg is an emeritus General Authority Seventy of The Church of Jesus Christ of Latter-day Saints (often referred to as “the Mormon Church”). He served a two-year mission for the Church on the island of Tonga. At the request of President Thomas S. Monson who served as the 16th President of the Church from 3 February 2008 until his death on 2 January 2018, he published his missionary adventures in two volumes.

The first of the two volumes titled The Other Side Of Heaven features the missionary adventures of a young Elder John H. Groberg as he struggles to learn the language, adapt to a new culture, and come to love the Tongan people. The second volume is titled The Fire of Faith and features Elder Groberg who is now married with a family of his own as he returns to Tonga with his family, where he is called to serve as a mission president. Both accounts are retold on the big screen in the Disney-distributed films The Other Side of Heaven and The Other Side of Heaven 2: The Fire of Faith.

LDS Living recently interviewed Elder Groberg and he talked about his family and faith. When asked what his favorite hymn is, he replied that it depends on the mood. He said that he loves the hymns of the Restoration. He also mentioned that there is a song in Tongan called “Folofola Mai ‘a Sı-su- (“Thus Saith the Lord”) that is a great one, and some of the sacrament hymns that are not in English are beautiful. 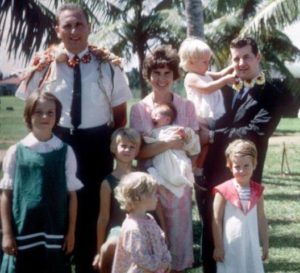 One of Elder Groberg’s favorite scriptures is the 124th section of the Doctrine and Covenants where the Lord talks about “building a house unto me.” He said, “I’ve always interpreted that as being He’s talking about a temple, but also, I’ve felt it is building a family. And as you do, the Lord will help you do it and then bless you along the way. I have a special place in my heart for temple work since Jean and I served as temple matron and president, but as you connect temple and family, that is the Church. So, I love those scriptures that are about coming unto the Savior.”

When he was asked what it was like raising his children in a foreign country, he deferred to his wife Jean. She said, “It was, in some sense, a unique experience. Of course, the children were exposed to a new culture. As far as our years in Tonga, those three years, our family was still young. We had such wonderful helpers that really made it a lot easier because of the loving way that the Tongan people just move in and anticipate your needs and take care of you in such a loving way. So that was a great, great blessing. When we lived in Hawaii, Argentina, and Hong Kong, we found the people very helpful also.”

A few things that people may not know about Elder Groberg are that he used to love to play tennis, but hip problems have put an end to his playing. He says that he was involved in a lot of sports but basketball and tennis were his two favorites. Most people know that he plays the trumpet but they may not be aware that he also plays the piano, although he admits that he has forgotten a lot.

Elder Groberg’s father was his bishop for several years when he was growing up. He recalls that the best advice that his dad ever gave him was, “Be obedient. Be faithful, and you’ll be all right.”