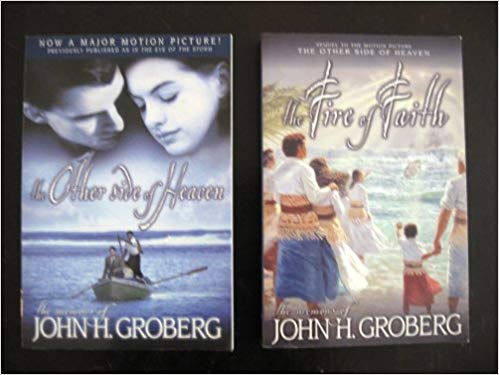 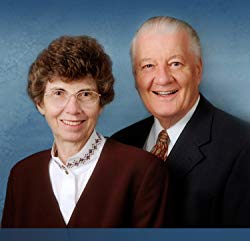 Mitch Davis is the LDS film director who brought the book, The Other Side of Heaven, to the big screen. The story is about emeritus general authority, Elder John H. Groberg, and his mission to Tonga at the age of 19. Davis believes that the key to making a good film about Latter-day Saints is to believe that their story is important enough to be shared.

Holding firm to his belief, the sequel to The Other Side of Heaven, which is called The Fire of Faith, was filmed in Fiji in early 2018 with plans to release it in theaters in the summer of 2019. The sequel follows the story of President and Sister Groberg and their family of five girls when they moved to Tonga after he was called to serve as the mission president.

President Thomas S. Monson’s Influence on the writing of The Other Side of Heaven

What many people may not know is that the movie, The Other Side of Heaven, which starred Christopher Gorhman and Anne Hathaway, may have never come about if it had not been for the persuasion of President Thomas S. Monson. President Monson, then-Elder Monson, served as the area supervisor while Elder Groberg was serving as mission president.

When Elder Groberg was called as a general authority, one of the first things that President Monson told him was, “John, I want you to write a book about your missionary experiences in Tonga . . . because if you don’t, that will be a chapter of Church history that will be lost.” After some persistent prodding and a year of working on the book, it was finally finished. 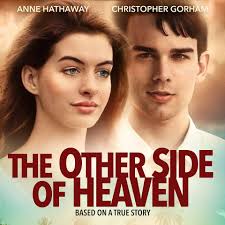 When LDS film director Mitch Davis discovered the book and wanted to make a movie out of it, he was given permission based on the condition that he and his crew could not take a lot of creative licenses. When the film was completed, there was a special screening held at the Joseph Smith Memorial Building in Salt Lake City, Utah, for the First Presidency, the Quorum of the Twelve Apostles, and other general authorities, and their wives. It was also the first time that Elder Groberg would see the completed film. He recalls, “As it went on, I remember seeing President Hinckley laughing here and there, and then President Monson would lean over and say, ‘I like that part,’ and then President Faust would occasionally tap me on the shoulder and say, ‘That’s good. I like that.’”

The Other Side of Heaven Has Done a Lot of Good 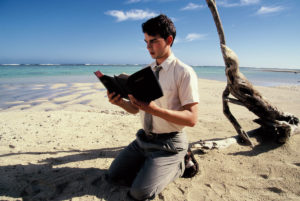 The film, The Other Side of Heaven, has done a lot of good. The movie has sold millions of copies worldwide. The Grobergs have scrapbooks full of letters and emails from people who have learned about the movie or who have come back to the Church because of the movie. Mitch Davis says, the film “has been shown in every major Muslim country in the world. Yemen, Iraq, Indonesia, The United Arab Emirates, Saudi Arabia. Places where the word ‘Mormon’ could never ever be uttered out loud. It’s been on T.V. and sold in their DVD shops.” He concludes, “We shouldn’t expect other people to tell people who we [the Latter-day Saints] are.”

What to Look Forward to in the Sequel

The sequel, The Fire of Faith, has been 18 years in the making as director Mitch Davis has debated making the film on a small budget for fear of it being poor quality. Those behind the film attest that the success can be measured in more than sales. Elder Groberg points out that the film is not to promote himself, but rather to share light and faith, and Davis agrees.

The storyline of the sequel is based on Elder Groberg’s second book, also titled The Fire of Faith, which President Monson encouraged him to write to tell more of the story of his service in Tonga. Davis also shared more specifics about the upcoming sequel. He said, “This movie tells the true story of when [Elder Groberg] returned [to Tonga] only 10 years later as a young man in his early 30s with a wife and five little daughters, one only a few months old, to the same place to serve as mission president. And guess what? His wife and children had the same kind of adventures and excruciating tragedies and trials of their faith.”

Mitch also reveals that because then-Elder Thomas S. Monson was the supervisor of the area while the Grobergs were in Tonga, he will make a special appearance in the film in the form of an incredible lookalike from New Zealand, Russell Dixon.

On Set with Chris Gorham – See the Sequel in Theaters June 2019!

SNEAK PEEK CLIP From the set of THE OTHER SIDE OF HEAVEN 2, Chris Gorham shares why he relates to the story of The Other Side of Heaven Movie and why people should make plans to see the SEQUEL in theaters June 2019.#OtherSideOfHeaven #Sequel #June2019

Posted by The Other Side of Heaven Movie on Friday, September 21, 2018