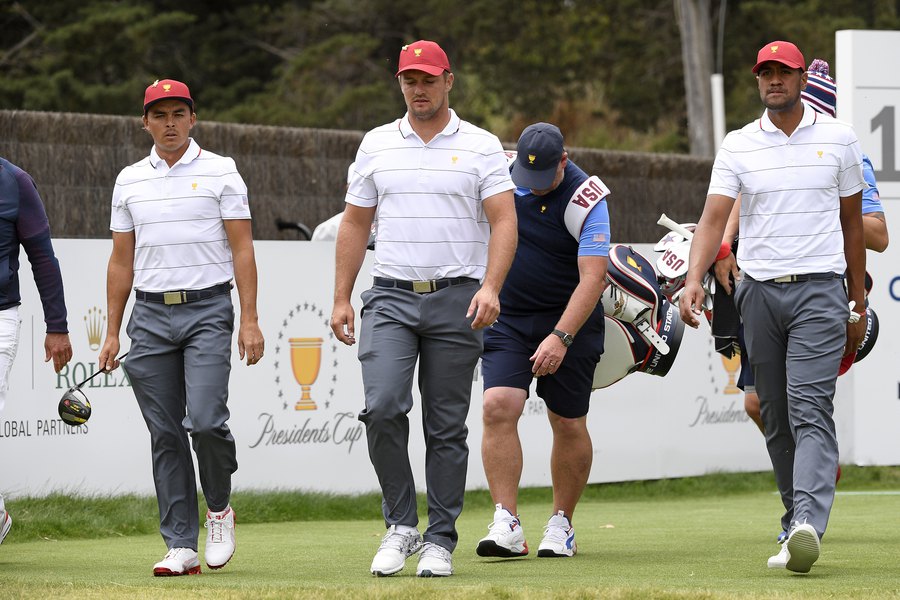 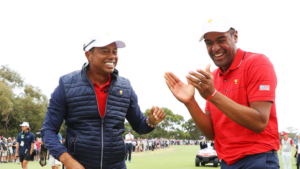 Tony Finau, a 28-year-old professional golf player from Lehi Utah, is a member of The Church of Jesus Christ of Latter-day Saints (often referred to as “the Mormon Church”). He first changed the world of golf by being the first golfer of Tongan descent to play in the PGA tournament. He also garnered major respect in the golf world in 2018 by becoming the only golfer in the world that year to be in the top 10 of three of the major golf tournaments –  the Masters, the British Open, and the U.S. Open.

On Monday afternoon, 10 September 2018, Tony set yet another precedent in golf when he was officially named to the U.S. squad for the prestigious Ryder Cup matches by captain Jim Furyk following the BMW Championship. He was the first native Utahn to play in the matches and represented the United States in the biennial event in France, in late September 2018, winning two matches at the Albatros Course of Le Golf National, just outside of Paris, France. 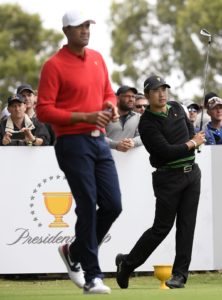 Tony recently played in the biennial Presidents Cup matches in Australia. He did not win a single match all week, but he played an integral part in the United States scoring a 16-14 victory over the internationals. He won 1 ½ points for the U.S., which was just enough to help the team gain a victory at the Royal Melbourne Golf Club. The Deseret News reports that Tony “lost his first match of the week when he was teamed with Bryson DeChambeau. He sat out the second day of foursome matches but came back to play both four-ball and foursome matches on Saturday with Matt Kuchar and the pair earned a full point for the U.S. by tying their two matches.”

On Sunday, 15 December 2019, in the second match of the day, Tony played a singles match against Hideki Matsuyama. Matsuyama is ranked No. 21 in the world and was the third highest-ranked player on the International side. According to the Deseret News, “Matsuyama took an early 4-up lead through 10 holes, but Finau came back to win four straight holes, 11 through 14 with birdies on three of the holes, from eight feet on No. 11, 20 feet on No. 13 and 10 feet on No. 14.” That brought the match back to even and Matsuyama won 16. Tony then won 17 with a pair and they tied on the final hole, giving the U.S. the crucial half point they needed. The U.S. tied the last two matches for the final margin.

After the matches were over, Tony said, “We were kind of against the odds, but I couldn’t give up on my teammates and my captains and I know everybody on this team felt the same way. But we are very inspired to play for Tiger [Woods] and with Tiger, and it’s so satisfying to win this cup because of that. I think each of us, we just believe in each other because we know we could do what we did today, and we really believed that we could win the cup.” 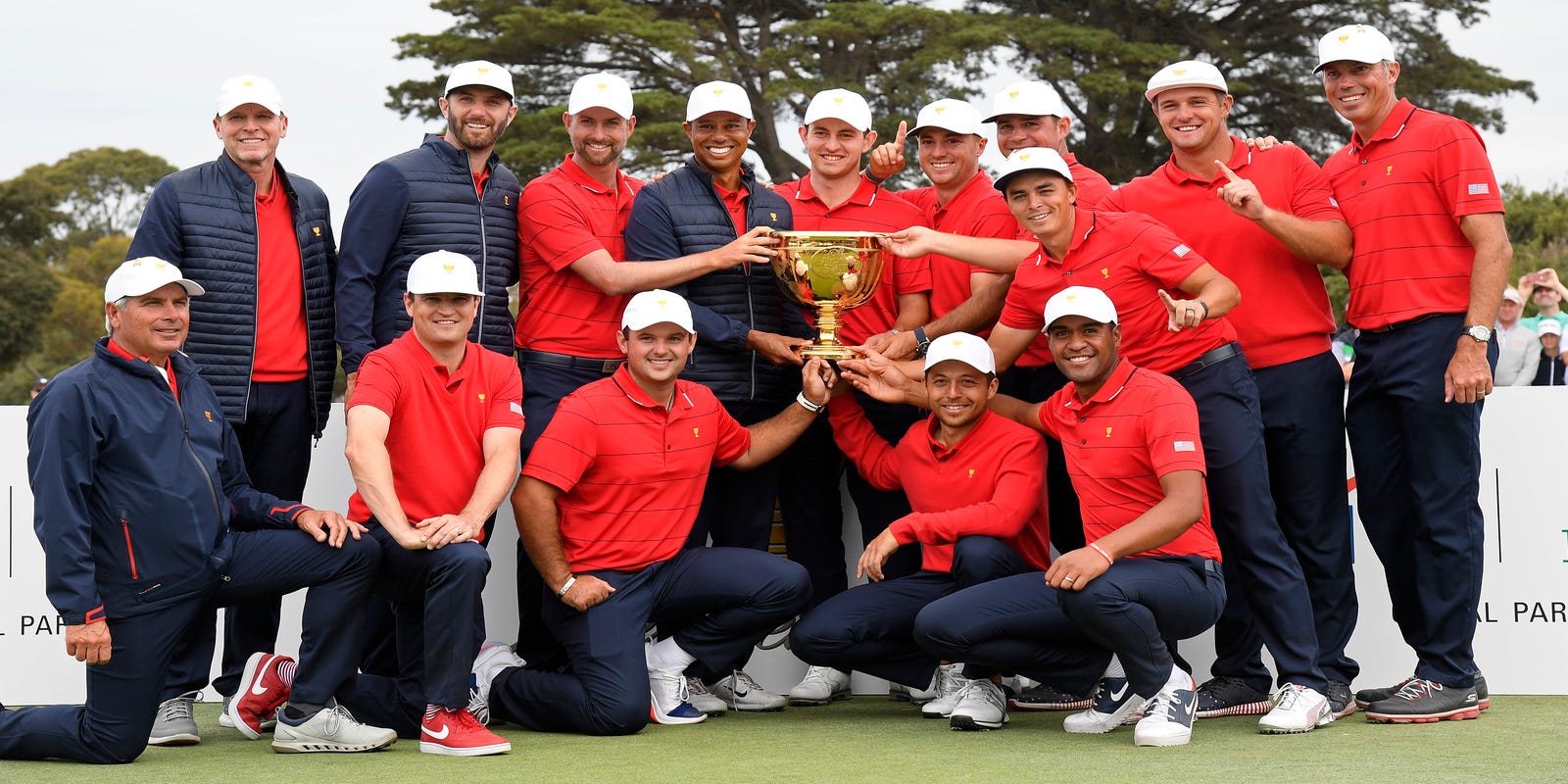