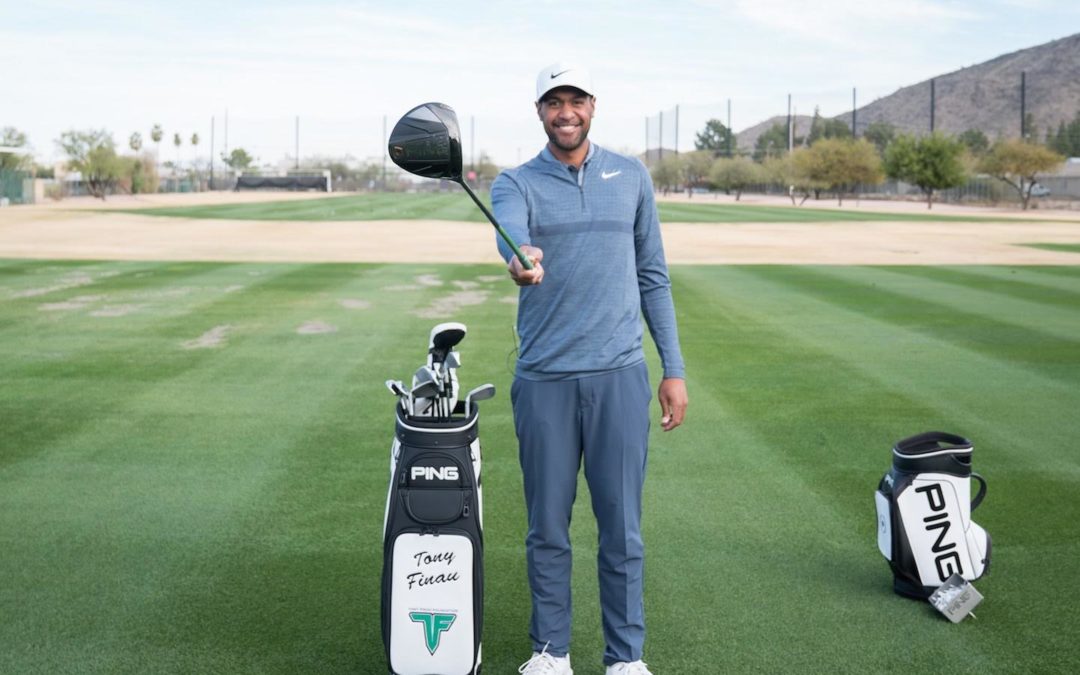 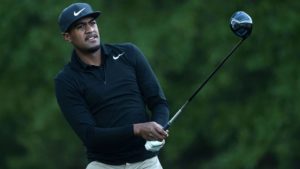 Tony Finau, a member of The Church of Jesus Christ of Latter-day Saints, is a 28-year-old professional golf player from Lehi, Utah, where he resides with his wife and four children. He was seven years old when he saw his first golf tournament on television, watching then 21-year-old Tiger Woods play in the Masters. It was while watching that tournament that he decided that one day he would play golf and win the Masters.

Living true to his dream, Tony has become the only professional golfer to place in the top 10 of the Masters, U.S. Open, and the British Open. He was also the first golfer of Samoan and Tongan descent to play in the PGA Tour.

On Monday afternoon, 10 September 2018, Tony set yet another precedent in golf when he was officially named to the U.S. squad for the prestigious Ryder Cup matches by captain Jim Furyk following the BMW Championship. He is the first native Utahn to play in the matches and will represent the United States in the biennial event in France, in late September 2018.

Deseret News reports that two other golfers with Utah ties played for the U.S. Ryder Cup team – former BYU golfer Johnny Miller, who played in 1975 and 1981, and Billy Casper, who played in eight Ryder Cups and later settled in Utah with his family. 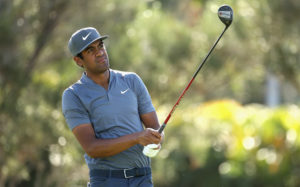 Deseret News also reports that Tony was expected to get the 12th and final spot on the Ryder Cup team based on his overall performance. He finished second and tied for fourth in the first two FedEx Cup playoff events, and ended up eighth at the BMW Championship, finishing with a strong score of 5-under-par 65, which marked his 11th top-10 finish of the season.

After receiving a telephone call from Furyk, Tony said, “I’ve still got goosebumps. I’m just ecstatic. I don’t know if I can really put it into words. All the emotions that come with accomplishing something like that … man, it’s a dream come true for me.”

Furyk explained his decision for choosing Tony on the Ryder Cup official website. He remarked, “What an unbelievable body of work this year. All the top-10 finishes, the play in the big championships and the majors, and then the current form, with a second, a fourth and an eighth (in the FedEx Cup Playoffs). He checked a lot of boxes and made it impossible not to pick him. I’m excited to add him to the team. Tony played well in big moments this year.”

The Ryder Cup matches will be played at the Albatros Course of Le Golf National, just outside of Paris, France, on 28 – 30 September 2018. Tony is already familiar with the course, having been invited to play there the week before the Open Championship in Scotland. The eight players who qualified on Ryder Cup points are Rickie Fowler, Dustin Johnson, Brooks Koepka, Patrick Reed, Webb Simpson, Jordan Spieth, Justin Thomas, and Bubba Watson. Tiger Woods, Phil Mickelson, and Bryson DeChambeau were added as the first three captain’s picks last week.