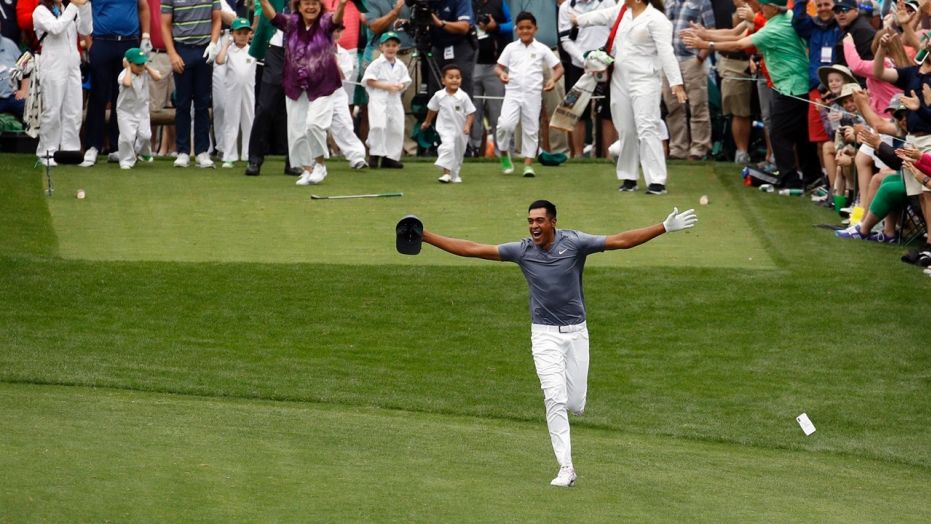 Tony Finau is changing the world of golf as we know it.  Tony is a Mormon golfer who first changed the world of golf by being the first golfer of Tongan descent to play in the PGA tournament.  Now he has become the only golfer in the world this year to be in the top 10 of three of the major golf tournaments, the Masters, the British Open, and the U.S. Open. 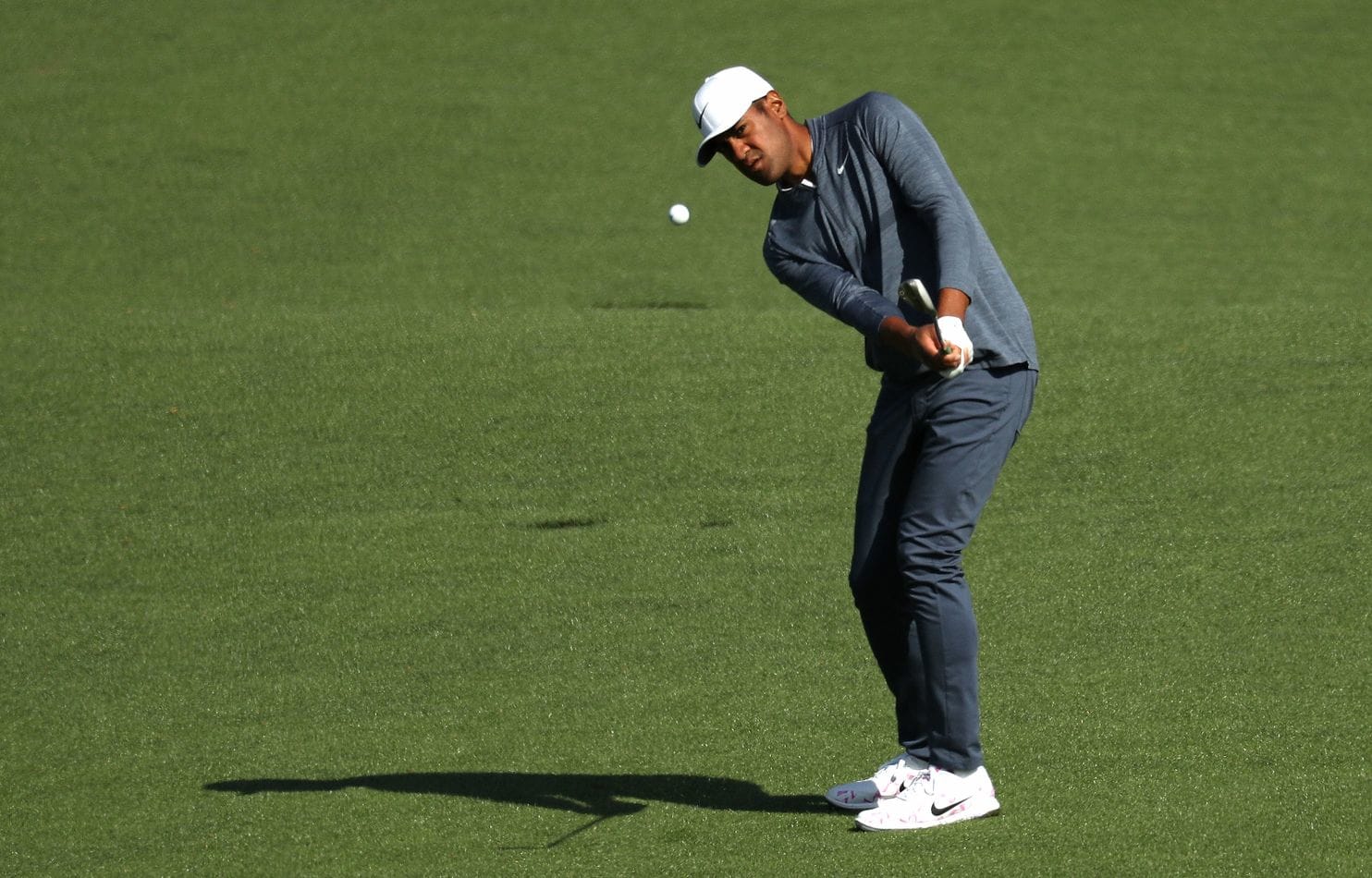 The Masters took place in April and Tony had an unexpected injury occur.  The Masters is a 36 hole tournament that takes place over the entire first week of April.  Near the beginning of the tournament, Tony was participating in the par 3 contest and shot a hole in one! Everyone was thrilled at his success as he ran down the fairway in excitement. Part way through his run he started running backward and ended up falling and dislocating his ankle.  But after a few seconds, he calmly leaned down and pushed it back into place.

He then went on to continue in the tournament. He had to learn how to shift his weight and change his stroke to have less weight on his injured ankle but still managed to shoot 4-under 68.  He placed 8th in the tournament overall.  He says, “it was nothing short of a miracle.”

Now he has officially been ranked the 28th best golfer in the world. He placed 5th in the U.S. Open, and 9th in the British Open, thus successfully being the only golfer this year to place in the top 10 in all three tournaments.

He has said, “It’s really an honor for me to represent my people at the level that I am. I think the Polynesian people and the gospel are in harmony. We’re very respectful people and very humble people. . . and I try and let that shine through as much as possible.”