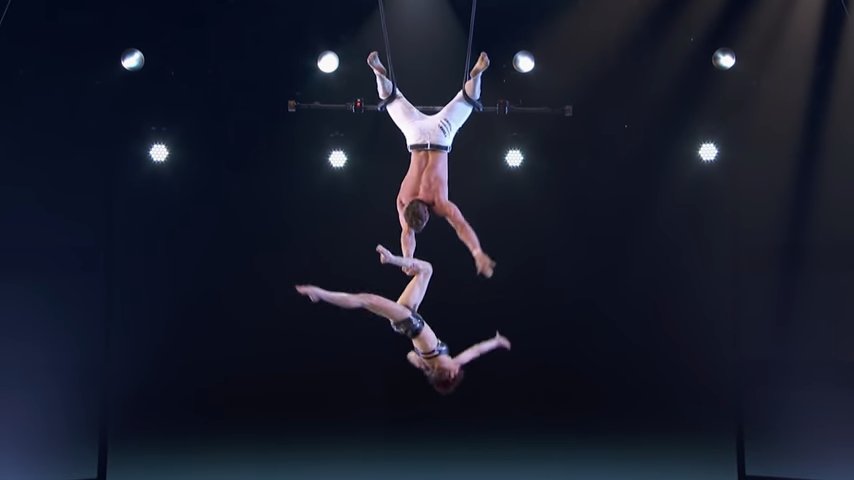 Tyce and Mary Nielsen, a Latter-day Saint couple from Salt Lake City, Utah, are trapeze artists who are contestants on NBC’s America’s Got Talent. The performing duo, known professionally as Duo Transcend, have made it into the top 10 finalists and will be featured in the finale and on tour. 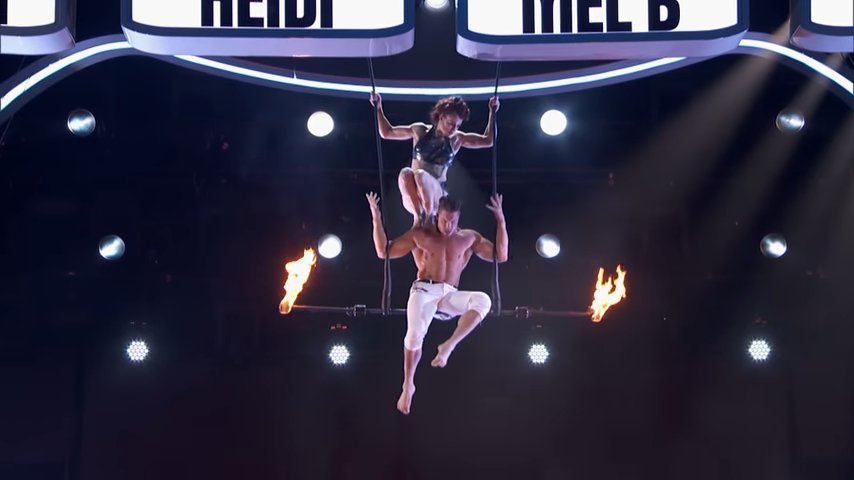 What makes their act even more amazing to watch as they soar through the air while supporting one another is the fact that Tyce has a progressive eye disease and is legally blind in one eye. This adds to the danger of their already high-risk acts. Having been warned by doctors before their initial performance on America’s Got Talent against performing on the trapeze and realizing the possibility that things could go awry at any given time during their performance, the duo turns to each other for support and strength. Tyce remarked, “We’ve relied on the feeling and connection between each other.”

Tyce and Mary are also the parents of a two-year-old son named Jax. It has not been easy being away filming and rehearsing for America’s Got Talent, but they aspire to continuing their act and eventually get a show in Las Vegas, Nevada. 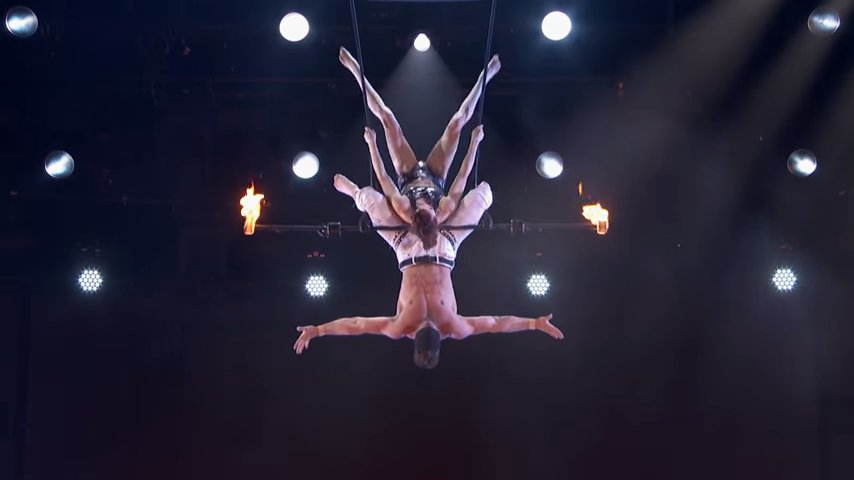 Their time on America’s Got Talent has not been without a few setbacks along the way, including a time when Mary’s ankle slipped through Tyce’s hand and she fell headfirst to the ground. Thankfully, she had been trained to fall without getting hurt. Not allowing the mishap to deter them, the duo returned in their next high-risk performance by performing blind-folded.

Tyce and Mary Nielsen are grateful for the opportunity to perform on America’s Got Talent. In a recent tweet, they commented, “Words cannot express how thankful we are for all your support. We want to be an example of family values and pursuing your dreams even when there are bumps in the road. Thank you for believing in us. Without your votes we wouldn’t have made it into the finals of @AGT thank you.”

2 days til the final of @agt It’s been very inspiring to be with others who love their art,are passionate about they do,and are willing to take chances.We are grateful for the support we have gotten,and for the other contestants who are now our friends #agt #duotranscend #family pic.twitter.com/r0oNdUNUhV