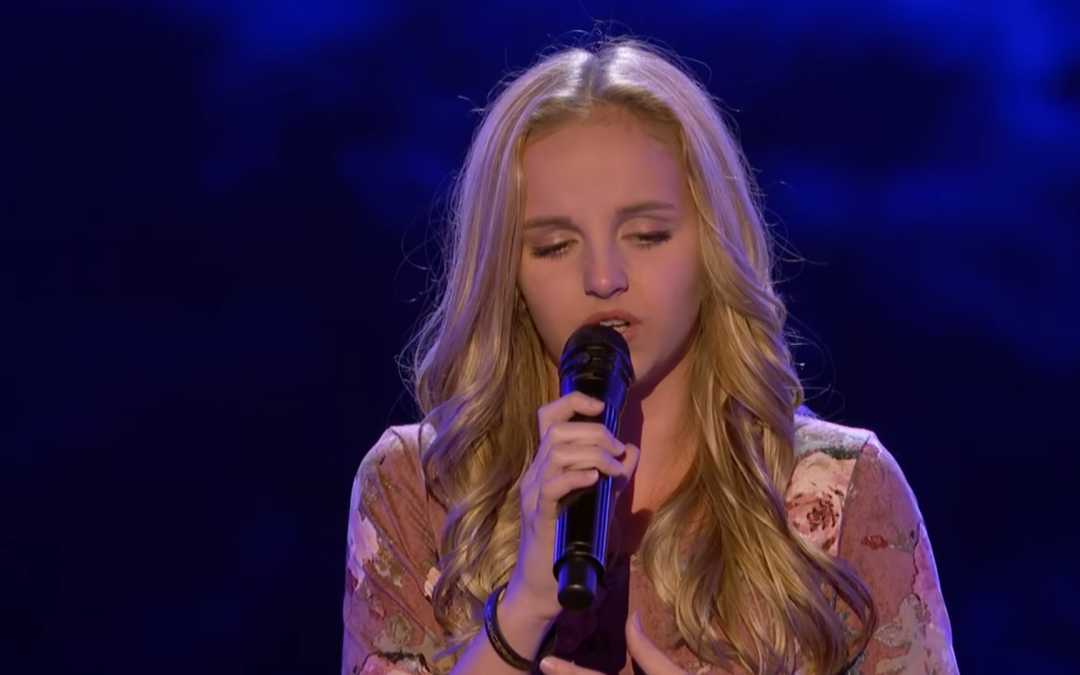 Evie Clair, the 13-year-old singer who has been making headlines since first appearing on NBC’s talent competition show, America’s Got Talent, advanced to the next round after her performance last night of ‘I Try.’

Clair’s performance received nothing but positive feedback from the judges and even made Mel B cry. While the performance may not have been perfect, everyone found it to be very special.

The cover of ‘I Try’ was viewed more than 300,000 times overnight. Macy Gray, the original singer of the song, even took notice and tweeted out Clair’s performance.

Clair will be advancing in the competition and performing during the live round at the Dolby Theater that airs next month.