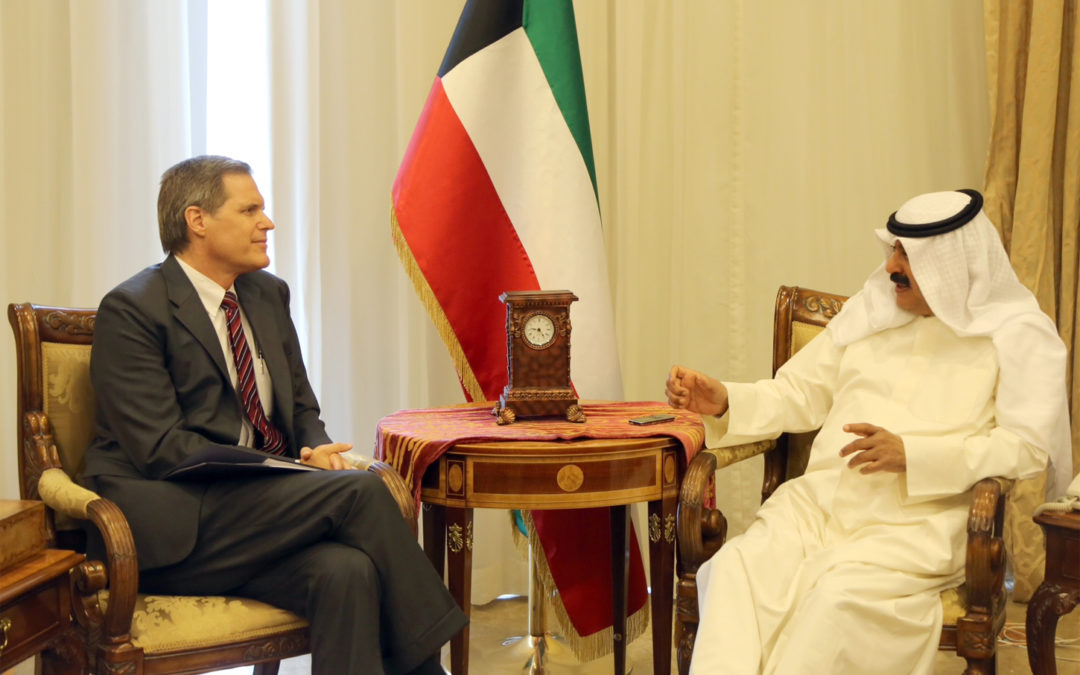 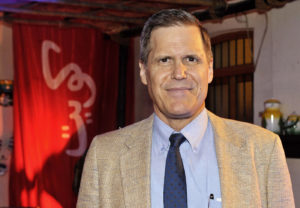 Matthew H. Tueller, a Utahn and a member of The Church of Jesus Christ of Latter-day Saints (often mistakenly referred to as the “Mormon Church”), serves as the U.S. Ambassador to Yemen. He is currently in line to serve in the same post in Iraq as President Trump intends to nominate him to serve as U.S. ambassador to Iraq.

At the age of 62. Matthew Tueller is a career member of the Senior Foreign Service. He is a graduate of Brigham Young University and Harvard’s John F. Kennedy School of Government. He has served as U.S. Ambassador to Kuwait, deputy chief of mission in Egypt, and political minister counselor at the embassy in Iraq. 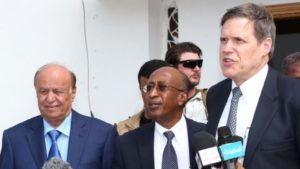 He has served in Yemen since May 2014. He has been based in Saudi Arabia since the embassy closed there in February 2015 due to civil war. According to Deseret News, “The U.S. has backed Saudi Arabia in the war against the Houthis, an Islamic sect that seized the Yemeni capital of Sanaa and other parts of the country more than three years ago.” In an interview on NPR in March 2018, Tueller expressed his support for the Saudi-led coalition.

Deseret News also reports that Senator Mike Lee, R-Utah, is in opposition of the Saudi-led coalition and has incessantly called for U.S. forces to be removed from the fighting between Saudi Arabia and the Houthi movement in Yemen. His most recent call to action was after the news was received that Saudi Arabia admitted to the killing of journalist Jamal Khashoggi.

Tueller’s appointment is subject to Senate confirmation. If confirmed, he would replace Douglas Silliman, who has been the top U.S. diplomat in Baghdad since 2016.