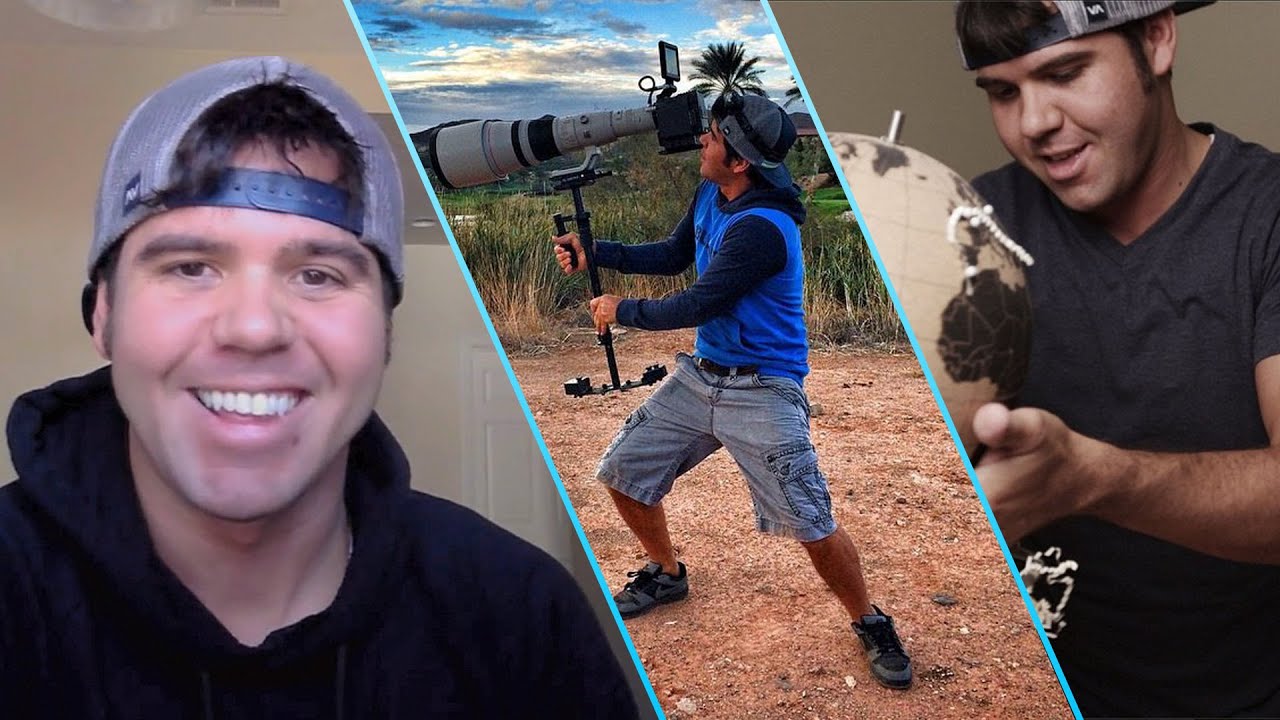 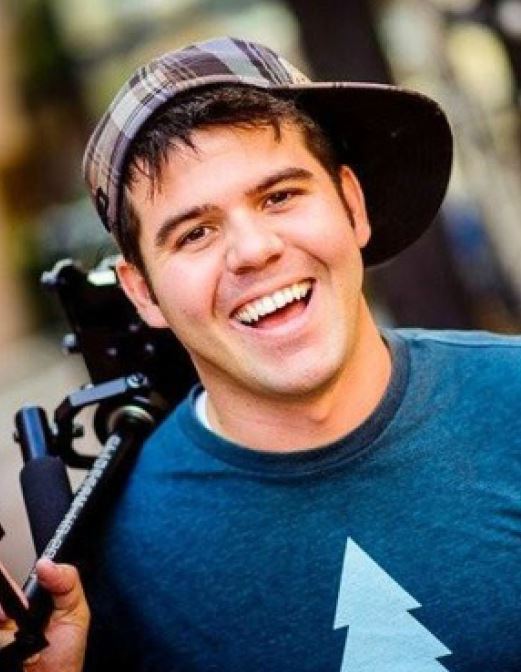 Devin Graham, a member of The Church of Jesus Christ of Latter-day Saints (often referred to as “the Mormon Church”),  is an American videographer who produces adventure and extreme sports videos on YouTube. He is perhaps best known by most people as Devin Supertramp. He has traveled all over the world making videos for his YouTube channel, which has more than 5.8 million subscribers and over 1.3 billion total views.

The 36-year-old videographer began making videos of his stunts snowboarding at an early age. He later decided to shift his focus to working behind the camera after breaking his legs and back snowboarding.

He studied filmmaking for a short time at Brigham Young University (BYU) with aspirations of working on feature films. However, after witnessing the success of YouTube videos, specifically one that he created using a cellphone that garnered over two million views, he decided to focus on creating videos of his own rather than completing his degree. 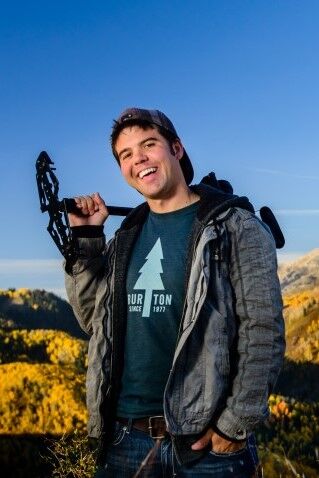 Devin generally produces, films, and edits his videos himself. Occasionally, he has worked with a former roommate, Jeff Harmon, as well as others for sound, and cameramen if required. After making a public appeal on Facebook, he recruited 30 fan volunteers to help him shoot a snowball fight.

Devin’s videos are noted for their high production value and frequent use of Glidecam stabilizers. He obtains some of his revenue from corporate sponsorships, including the clothing brand, Vooray, Timex, Kelloggs, Bear Naked, Mountain Dew, Ford, Ubisoft, Reebok, and Speed Stick Gear.

His latest awe-inspiring video is called Planet Earth. Called to Share.com proclaims that the video “is on par with anything that National Geographic or the History Channel would produce. The video, the culmination of a decade of filming by Devin and his team, represents 40 countries and 25 states. As the viewer watches the video, he or she is transported to some of the most picturesque locations in the world. It is like taking a virtual scenic tour of planet earth.

In conjunction with the release of the video, Devin announced that he has created a new YouTube channel called Visual Escapes. The videos showcase some of the most epic locations in the world. Devin says, “It’s the perfect content to escape inside, and great to show off HD TV’s and play in the background while you’re working.”

Devin Graham resides in Salt Lake City, Utah, with his wife Megan Smee. His work has been featured in movies like Tom Clancy’s The Division: Agent Origins and Transcend: The Jon Mozo Story.