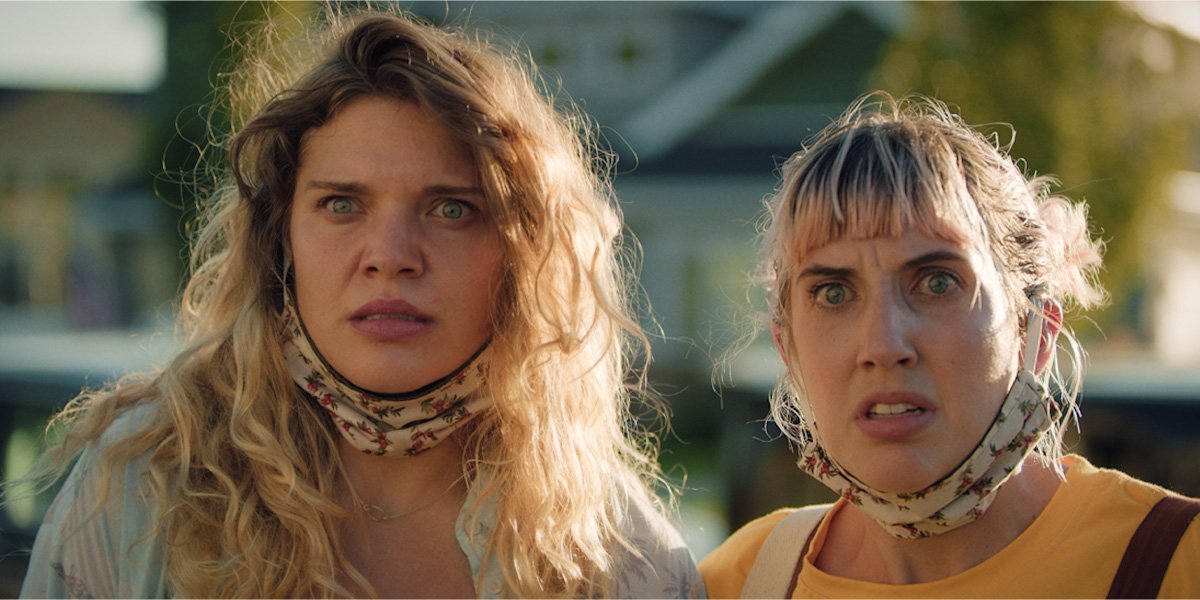 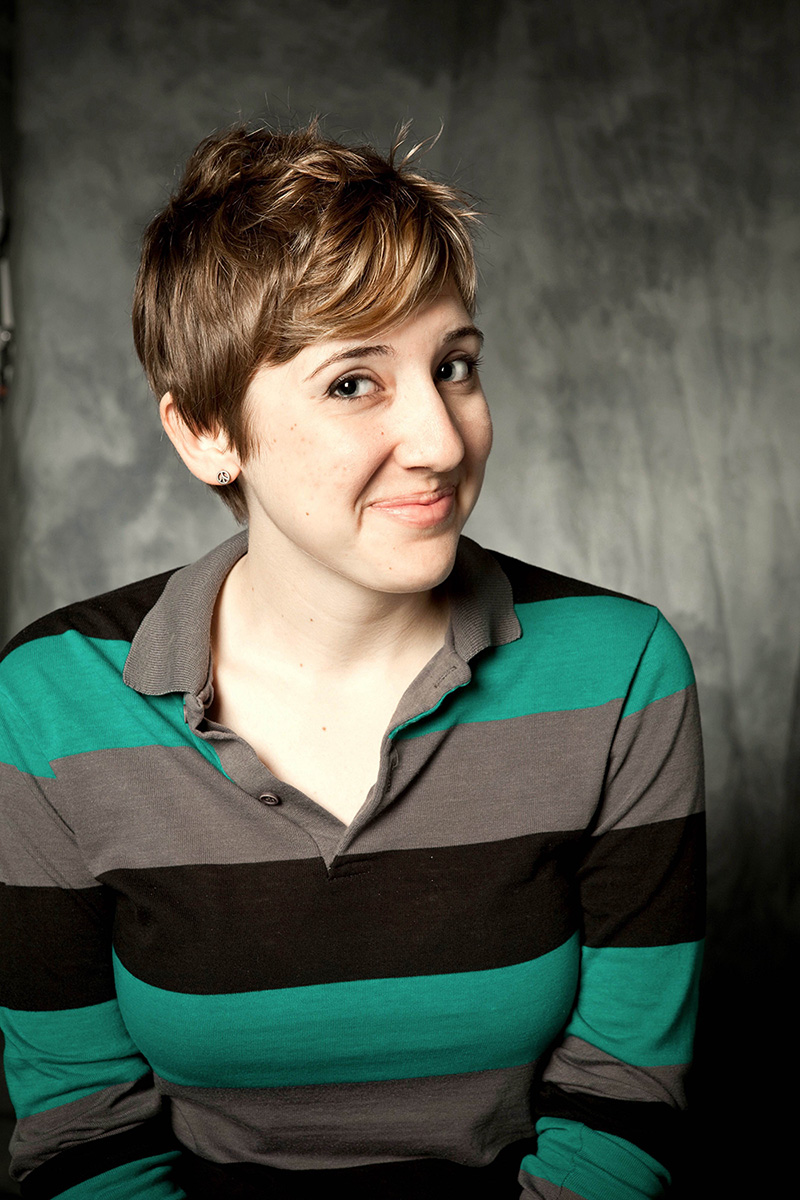 Whitney Call Meek and Mallory R. Everton are both members of The Church of Jesus Christ of Latter-day Saints. They are also the writers and stars of the new Utah-made comedy “Stop and Go.” The movie was directed by Everton and Stephen Meek (Call’s husband).

Whitney Call Meek is an actor, sketch comedian, writer, and original cast member of BYUtv’s Studio C. She also teaches a comedic sketch writing class in the Theater Media Arts department at Brigham Young University (BYU). Call earned her bachelor’s degree in English from BYU in 2011 and her Master of Fine Art in creative writing with an emphasis in young adult literature in 2013. In May 2013, she married fellow Studio C cast member, Stephen Meek, and they live in Provo, Utah. 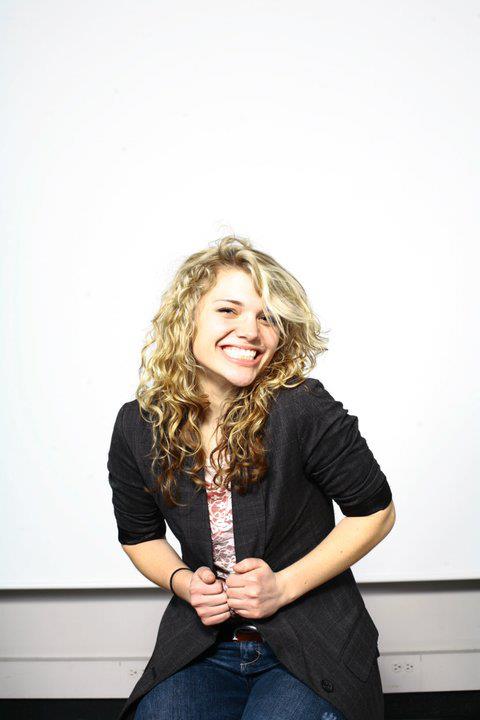 Mallory R. Everton is an actor, sketch comedian, writer, and original cast member of BYUtv’s Studio C. She is from Portland, Oregon. She earned her bachelor’s degree from Brigham Young University in 2012 in Media Arts Studies with an emphasis in screenwriting, editing, and directing. Mallory became acquainted with BYU’s “Divine Comedy” troupe when she watched her friend Whitney Call audition. She signed up to be the videographer and then a year later tried out for a spot in the cast. In 2012, she was invited to be one of the performers and creative forces behind Studio C. She was also part of the sketch actors who performed in NBC’s “Bring the Funny” in 2019.

In the film, Everton, who plays the role of Blake, and Call, who plays the role of Jaime, are two sisters in Albuquerque, on a road trip during the early days of the COVID-19 pandemic. In a recent Zoom call, Call told The Salt Lake Tribune, “We weren’t trying to say anything about the pandemic, about the world, because we really had no ground to stand on, no context. What we could do was just make something light, and just hope that people had a good time with us going through it.”

The movie opened on 1 October 2021, at the Megaplex Theatres at Thanksgiving Point in Lehi, Utah, and in other theaters around the country, as well as on demand. In the movie, Blake and Jaime have self-isolated, put on their masks, and spray each other and their groceries with disinfectant when they return from the store. 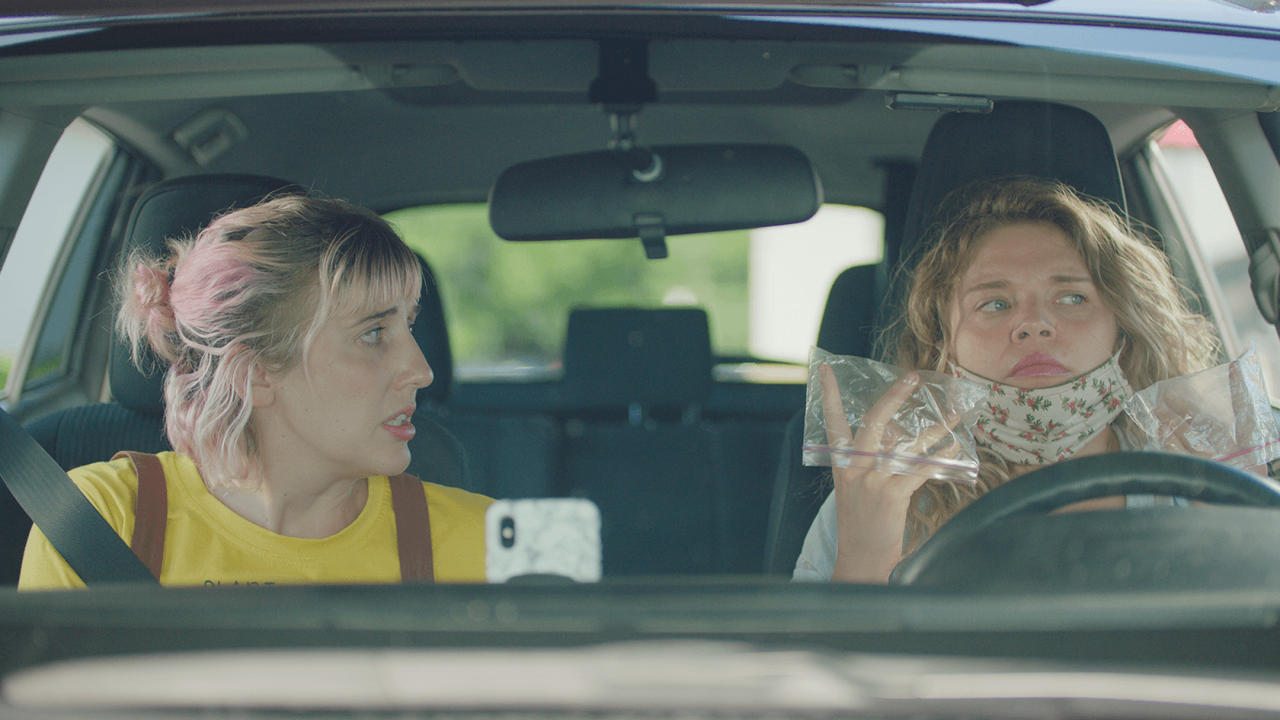 After the sisters talk with their grandmother (Anna Sward Hansen) who is quarantined in her room at the nursing home in Washington State because of COVID-19, they set out on a cross country, 1,200-mile, 20-hour trip — through Utah, Idaho, and Oregon (though the movie was mostly shot in Utah) — to rescue her. Along the way, they try to avoid coming in contact with a lot of people. They race against time as they must get to Nana before their sister, Erin (Julia Jolley) does. Erin is so oblivious to the dangers of the COVID-19 pandemic that she went on a cruise.

Call and Everton started brainstorming ideas for Stop and Go shortly after the world went into lockdown because of the coronavirus, pondering what humor they could find out of a tragic, and universal, situation. After two days of brainstorming, they thought of the idea of saving Nana.

Call commented, “We were just stuck inside, and we were watching videos about whether the COVID virus lived on cardboard, and whether take-out was even safe. That was such a specific bookmark in all our experiences, that even by the time we were filming was no longer the place we were in. It was still tragic; it was still scary. … None of our intention was to make fun of the tragedy of it. It was more, ‘Hey, remember when you felt this crappy? I was there, too!’”

The pandemic forced Call and Everton to shut down their production company, JK! Studios — where they make the web series “Freelancers” — and Everton was in the middle of shooting a movie that had to stop production. Call further commented, “Because we had no work, we had all the time in the world. So, it was just us, saying, ‘Hey, do you want to try to make something right now?’ We’ve always wanted to make a feature.”

After brainstorming and coming up with the idea of saving Nana, they began to wonder how the audience would react to a comedy film about COVID. They had questions like, “’Is it too soon?’ ‘Are people ready to laugh about this? Will people get tired of watching something like this or hearing more about COVID?’” Call said, “We just thought that what we’re coming up with right now is giving us relief, and it’s helping us find some light right now. So, let’s just keep going with this. And if it starts feeling too crazy, then we can pull out and do something else.”

Film festival deadlines were fast approaching, so the duo set themselves a tight deadline of two months, realizing that no one wants to wait until 2023 to be able to see a good film. So, they seized the moment and got to work. According to the Salt Lake Tribune, they wrote a script in two weeks, were in pre-production for two weeks, shot the movie in two weeks, and assembled a first cut two weeks after that — and submitted that rough cut to festivals.

Everton admitted that one of the challenges with making a road trip movie was that they had not considered how difficult filming in a moving car could be. Speaking about the film, she said, “Our intention was to connect and to give people something to laugh about, and to help relieve tension, and to help people relax, and feel heard and seen.”