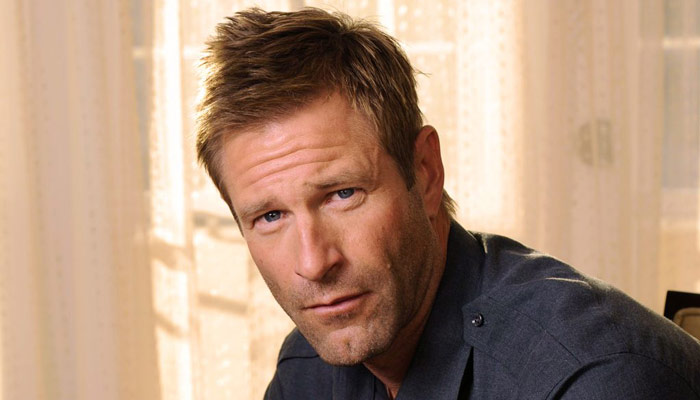 While at Brigham Young University, Aaron Eckhart performed in the Mormon-themed film, Godly Sorrow. He served a Mormon mission in the Geneva Switzerland Mission.  Aaron is not a practicing Mormon at this time

Talking to Entertainment Weekly about his Mormon faith, Aaron revealed: “I’m sure people think I’m a Mormon, but I don’t know that I’m a Mormon anymore, you know? To be honest, to be perfectly clear, I’d be a hypocrite if I did say that I was, just because I haven’t lived that lifestyle for so many years.”