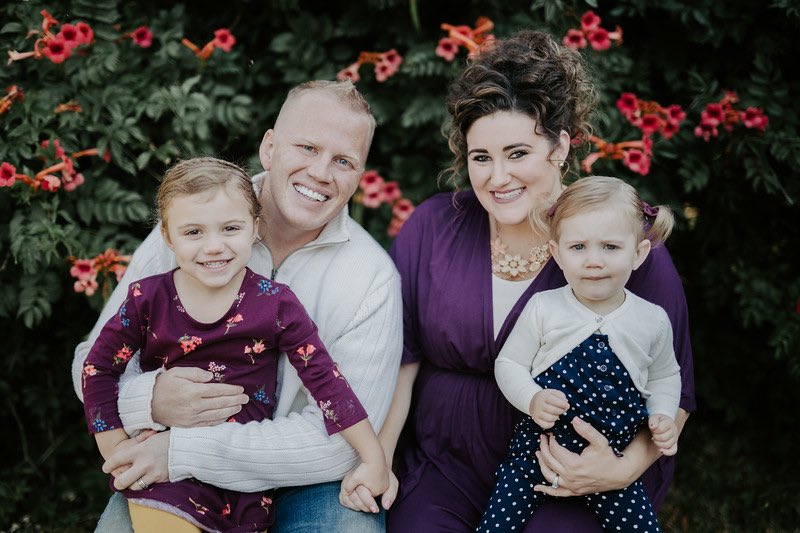 KayCee Stroh is most commonly recognized as the Martha Cox from the High School Musical trilogy. She also appeared in the popular Disney show The Suite Life of Zach and Cody, and then later was a contestant on the Celebrity Fit Club. She did not start her life wanting to be an actress, instead, she started with dancing. 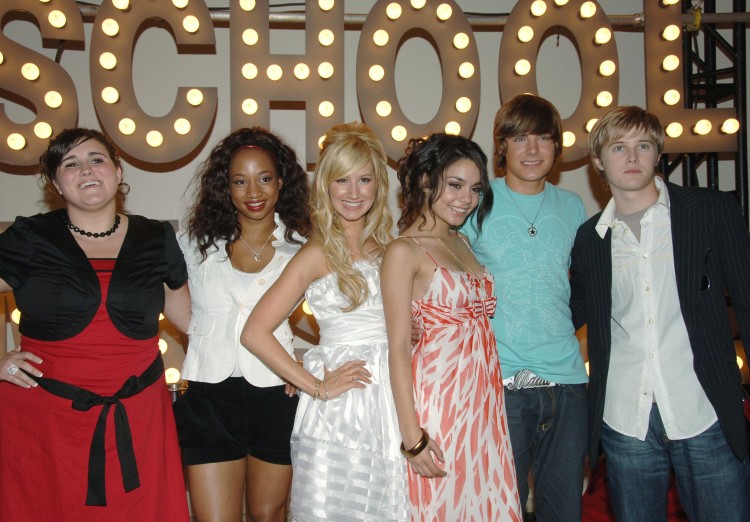 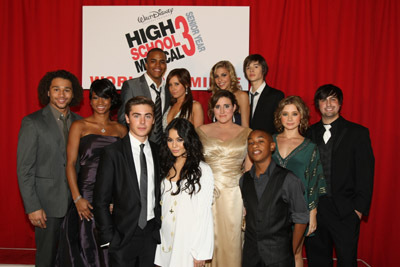 KayCee has become a strong advocate for Make-A-Wish Foundation, United Cerebral Palsy, and Starlight Starbright Children’s Foundation. KayCee has struggled with obesity and weight gain in her life.  Because of this, she was bedridden for three months after a knee surgery due to a blood clot that formed in her calf.

After High School Musical 3 wrapped up KayCee hasn’t appeared in much.  She made a cameo appearance in The Hannah Montana Movie, and was also in an episode of the League.  But since her movie days, she has spent her life focusing on her family. 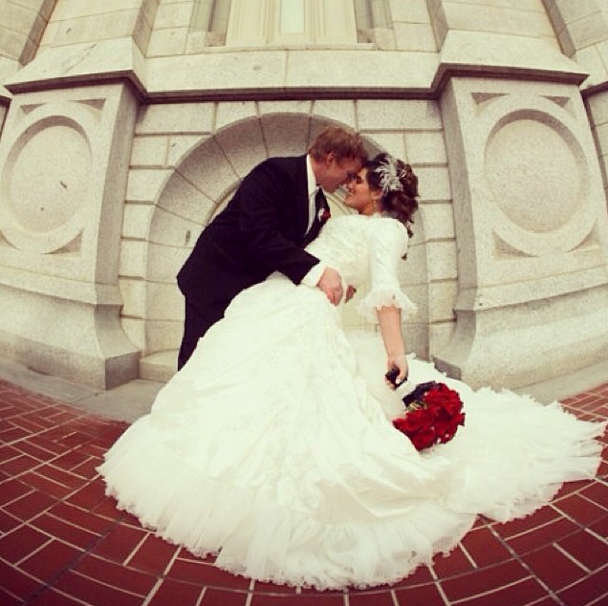 KayCee married her boyfriend Ben Higginson in January of 2009.  They were married in the Salt Lake Temple. After the temple sealing, they had a ring ceremony. Zac Efron, Vanessa Hudgens, Ashley Tisdale, Lucas Grabeel, Monique Coleman, Olesya Rulin, Chris Warren Jr., Ryne Sanborn, and Kenny Ortega all attended the ring ceremony and reception.

KayCee and Ben have two little girls, Zetta Lee (born May 8, 2013) and Lettie Louise (born October 15, 2015). She is continuing to be a dancer, singer, and model. She focuses her work on being a self-esteem advocate for women.