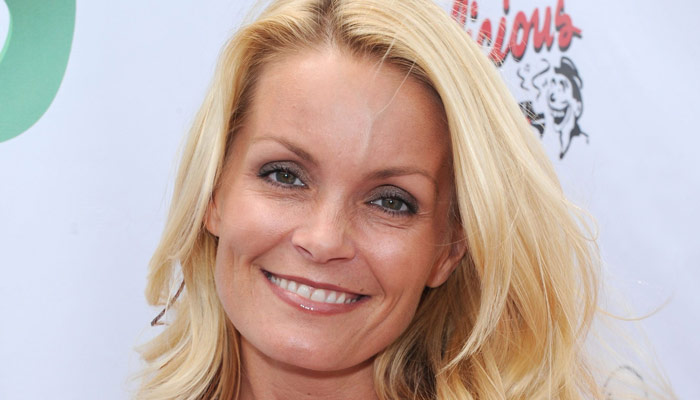 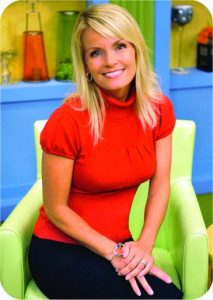 Kelly Packard is an actress best known for her roles on Baywatch and California Dreams. She has also hosted shows on TV was a contestant on Card Sharks when she was a child.

Packard was born in California. She spent time on a ranch growing up and participated in barrel racing. Packard lived in Arizona for a short time before moving back to California. As a teenager she joined The Church of Jesus Christ of Latter-day Saints. As an actress she became famous for her roles on Baywatch, first as a guest start and eventually landing a spot as a series regular. In total, she played four different characters on the show.

From 1992-1997, Packard played the role of Tiffani Smith on California Dreams. The show was a teen sit-com that centered around a group of teenagers who form a band. 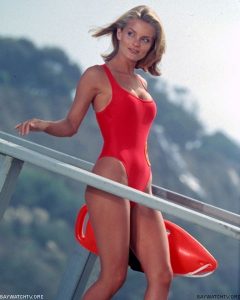 Packard has appeared primarily in television productions with roles and appearances in shows like The Living Dolls, The Wonder Years, Blossom, Step by Step, and Boy Meets World. She has done voice work for The Wild Thornberrys, and co-hosted Ripley’s Believe it or Not for a time. Packard has held some movies roles, and also appeared with her family in an episode of Celebrity Wife Swap.

In 1996 Packard was married and sealed to her husband, Darrin Privett in an LDS temple. Together they have four children, three daughters and a son. The family currently lives in California and have several pets.