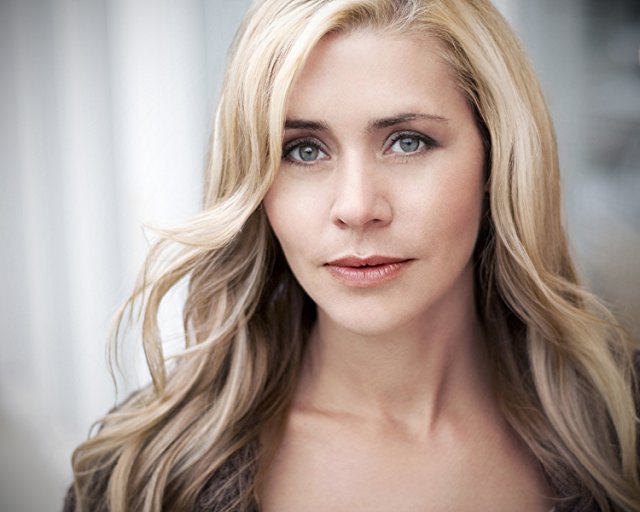 Heather Beers is most commonly known for her performance in the film Charly, based on the novel by Jack Wayland. Her love for theatre and acting started when she was young. She grew up in California where her mother was the director of the community theatre. She played with the props backstage but quickly took many leading roles on center stage. She did theatre all growing up, went to college, and then started her film career.

Her first film was Fortune Cookie. Many others followed, including the well-known Charly, Love Kennedy, Baptists at our BBQ, and Christmas for a Dollar, her most recent film. She has appeared in many wholesome films. She doesn’t act in films that have topics or content that aren’t in align with her standards.

She was the voice of the video game Amped 3. She has also done commercials for RC Willey, Maverick Country Stores, The WB, and Saturday Night Live. She has written articles that have appeared in Salt Lake Magazine, Utah Bride, Entree Magazine, and Utah Style, and Design. She also worked as a publicist and wrote the Bio for Charly.

She received a degree in English at the University of Utah. After receiving her degree, she worked in an advertising company in Salt Lake City. She is a freelance writer, actress, voice-over artist, and a wife and mother. She is a woman of many talents. She continues to work and act.