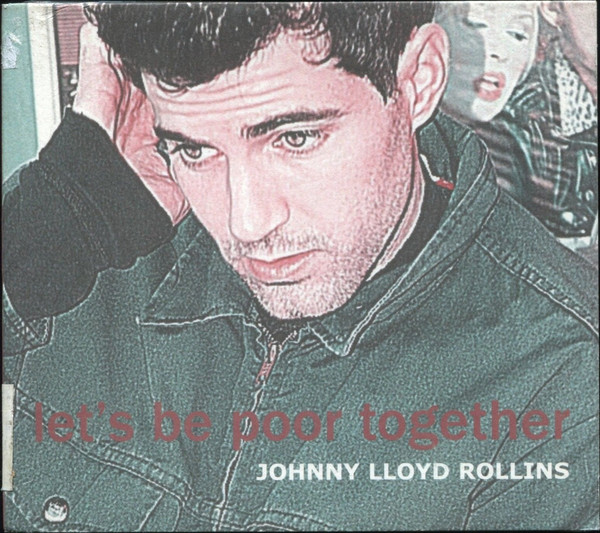 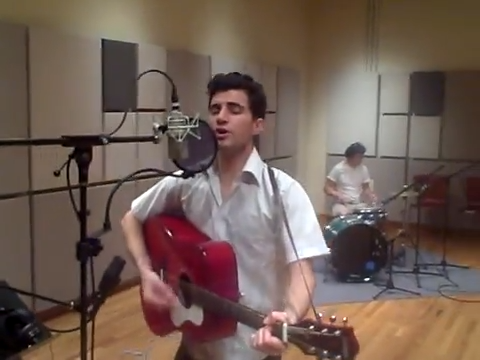 Aaron Rollins (his professional name is Johnny Lloyd Rollins) is a member of The Church of Jesus Christ of Latter-day Saints. He is an Indie musician who is based in the Dallas, Texas, area.

Speaking of his incredible talent as a musician, Jenny Block of D Magazine has said, “He’s been compared to Paul McCartney, Johnny Cash, and, of course, a young version of the King. That’s just it. You cannot pin him down.” Hunter Hawk of QuickDFW, said, “Not an imitator of the king, but a slick ‘50s Texas rock ‘n’ roller that would have been perfect on Sun Records.” And Spencer Leigh from BBC Radio, has commented, “He was playing with the excitement of a young Bruce Springsteen, and I felt like Brian Epstein must have felt when he entered the Cavern in 1961.” 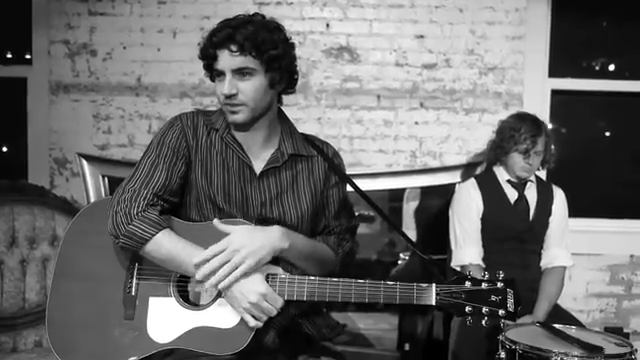 Johnny Lloyd Rollins is well-known for his debut full-length album, Let’s Be Poor Together, which was released on 1 January 2008. The album gained strong acclaim in England during two appearances in the British International Pop Overthrow festival in the early 2000s. Jennifer B. Barton, a listener on Amazon Music, commented, “Good acoustic work and clever wording. While performing, he said that he was most influenced by Roger Miller. It’s sort of a more melodic, modern Miller.”

Obscure Sound.com declares that “Rollins’ music has a respect for artists past and present, though his own originality is successfully vital.” Rollins himself, said, “Every period in music has a unique quality that defines it. I love the professionalism and purity of the singers from the ’30s and ’40s. Early rock ‘n’ roll in the ’50s had a great secret code of debauchery that was so cool. I listen to lots of genres of music from every decade.”