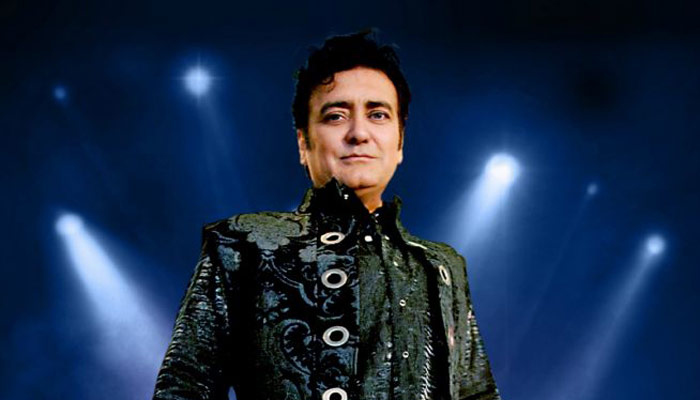 The truth is there is room for a little bit of everything on the strip, and no one knows that better than Thomas.  He’s performs a family-friendly show that manages an innuendo or two but doesn’t embarrass his Mormon upbringing.

Rick served his mission in Austria.