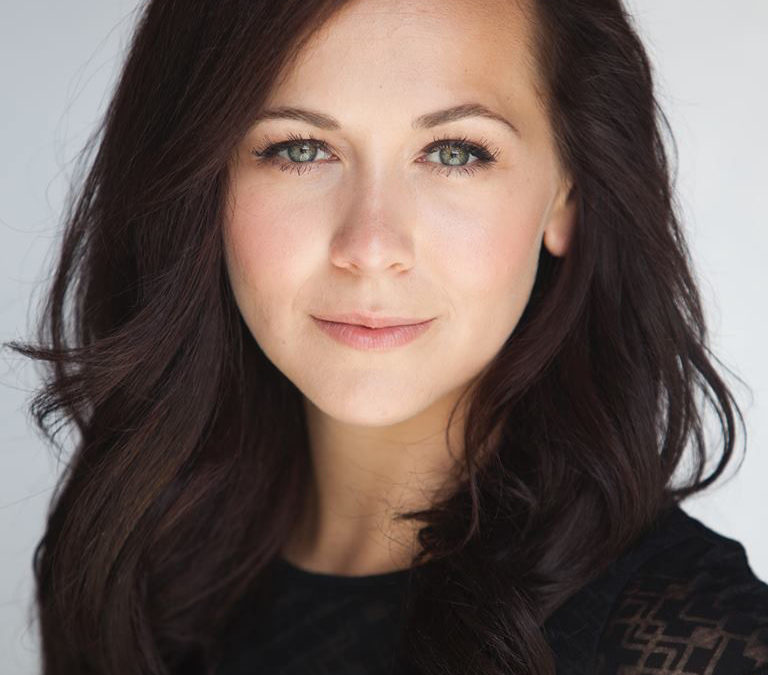 Savannah Stevenson is the actress playing Mary in the LDS Bible videos. She lives in London where she played Glinda for the amazing musical Wicked. Savannah is a Mormon and depended on her faith when her acting career was tough.

Savannah trained at the Guildford School of Acting. She has taken many leading roles, winning over the hearts of many. One of her biggest moments was when she played Scarlett O’Hara in Gone with the Wind. She stepped into the role when the leading lady fell sick unexpectedly. Savannah played the role without any practice but hit every word and even received a standing ovation. She was loved by the crowd for that show and all the shows following.

Through worldwide auditions, Savannah was chosen to act as Mary in the LDS Bible Videos. She had never thought that she would work for the Church because all work was based in the US, according to her interview on Mormonartist.net.

She was chosen after a friend convinced her to audition when the Church held auditions in Europe. She was selected and she absolutely loved working for the Church and filming these videos. She said that everyone on set knew that these videos had a very special purpose and there was a special spirit on set.

Acting in this industry is oftentimes a challenge for her but she relies on her faith. She used her faith to get her through rejection and uncertainty when there was no work. Keeping her spiritually up is also very important to her. She never wants to compromise that and only accepts roles where she won’t have to compromise her standards.

She has done such amazing work on the stage and on screen. Savannah Stevenson lives in London with her husband.