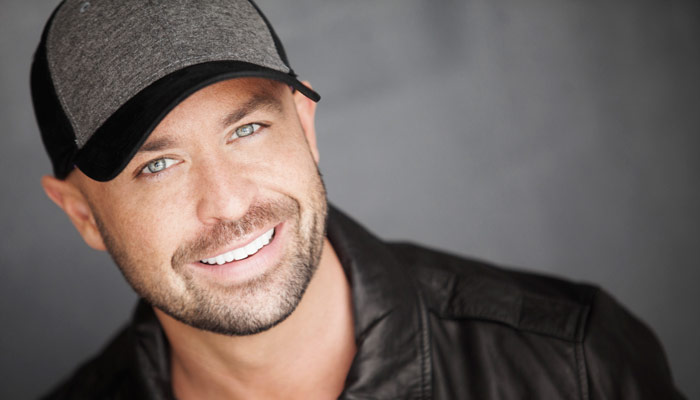 Cody Alan is a Radio/TV/Web Host for Country Music Television.

On CMT, Cody hosts #1 Music and a Movie, where viewers get an inside peek at the week’s #1’s in music and movies. Cody is a regular columnist for Country Weekly magazine and was recently the official voice of the CMT Music Awards. A regular contributor on numerous CMT specials, you can catch Cody bringing fans all the awards show action, from the red carpet to backstage and beyond!

Cody is a respected veteran personality, producer, and programmer in the broadcast industry, with fans who listen in from California spas, Chicago hotels, and NYC office spaces. With gigs in South Carolina, Georgia, Utah, and Florida, Cody made it to the major leagues at age 23 when he landed in Dallas-Fort Worth, Texas. Along the way, Cody has received numerous national awards including DJ of the Year from Country Radio Broadcasters and named the National On-Air Personality of the Year by the Academy of Country Music. Nominated for Radio Music Awards Air Personality of the Year, Cody has been honored at the Grand Ole Opry and featured in USA Today and GQ Magazine. As well, Cody was named Radio and Records Music Director of the Year five times, while Billboard magazine and the Radio Music Awards honored him with the annual title as well.

Cody served a full-time mission in Seattle, Washington for The Church of Jesus Christ of Latter-day Saints.

In 2017, Cody publicly announced through an Instagram post that he is gay. As he shared with People Country, he has divorced his wife and found a new partner. Though he has chosen to live a different lifestyle, he says that his ex-wife and his kids are his greatest supporters.