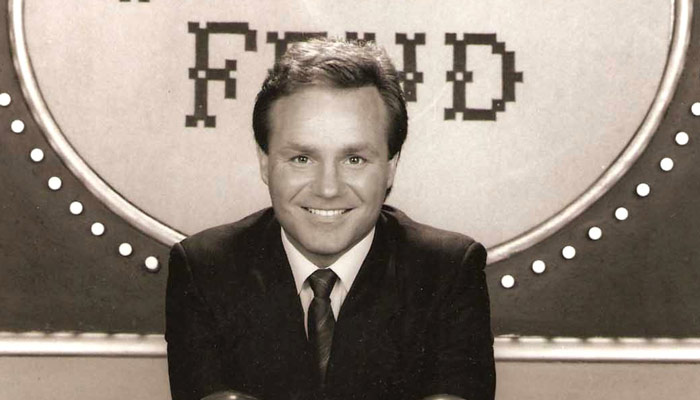 Ray Comes always excelled in everything he did. In High-School, he was voted class president, and won all the top honors. When graduated, he felt compelled to answer to a higher power, and volunteered his services to The Church of Jesus Christ of Latter Day Saints. CBS was planning a revival of the classic ABC show Family Feud for their daytime schedule. But after 9 years with Richard Dawson as host, the producers wanted a fresh face to greet this old favorite.

Producer Howard Felsher was talking to man who he greatly respected in Hollywood, and he said: ‘If you’re looking for a guy with a tremendous ad lib sense of humor, you ought to see a guy named Ray Combs.” Ray Combs was hired as the host of the show. Ray died in 1996