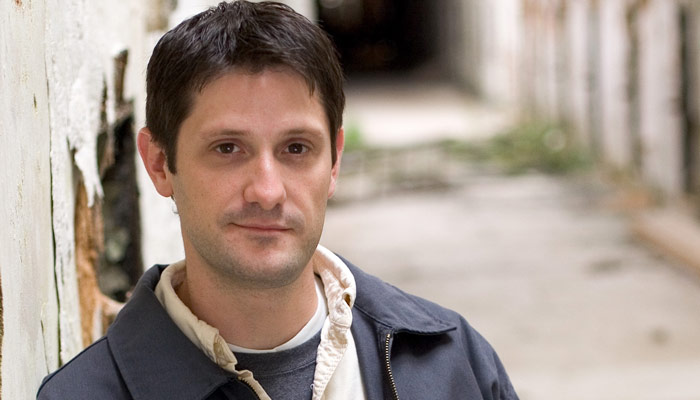 Co-founder of TAPS, and star on the TV show, Ghost Hunters

Grant Steven Wilson is the co-founder (with Jason Hawes) of The Atlantic Paranormal Society (TAPS), based in Warwick, Rhode Island, and co-star and co-producer of the Sci-Fi Channel’s Ghost Hunters. He and his wife, Reanna, have three young children, all boys. He is also a writer and illustrator of fantasy characters and role-plating game characters. He has been working on his unfinished Legendaruim since the age of 12 and now says that his finished series of books will number to twenty five 800-page volumes. Though his stories began with invented languages, he says he was not inspired by Tolkien. However, he is a big fan of Tolkien at this point. He is popular in the world of paranormal studies and frequently visits colleges to lecture on the topic of parpsychology. He is also popular for being the warm member, or the “heart,” of TAPS.