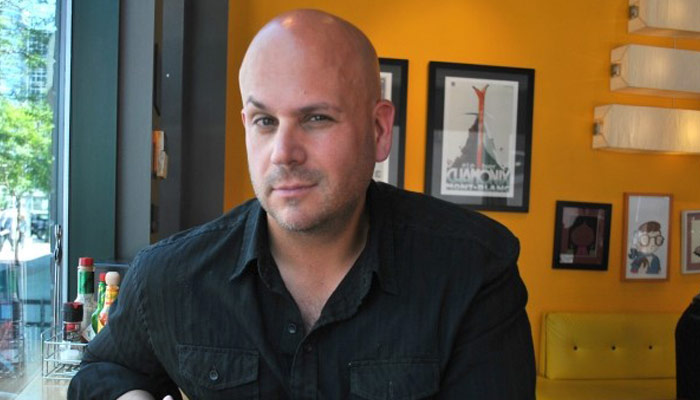 Since 1994 John has performed at comedy clubs and colleges throughout the United States and Canada. In addition to his headlining appearances, John’s been the opening act for such comedians as Louie Anderson, Pauly Shore, Lewis Black, and The Chappelle Show’s own Charlie Murphy. John has also performed at a myriad of corporate events for companies and organizations like America Online, Jet Blue, Marriot Hotels, Intermountain Health Care, and the United States Air Force. Along the way he took first place in the Salt Lake City, UT round of the Anheuser- Busch Comedy Competition. Expanding on his stand up comedy, in the summer of 2000 John wrote a script called The Singles Ward based on his own life experiences as a stand up comic and a single member of the LDS church.