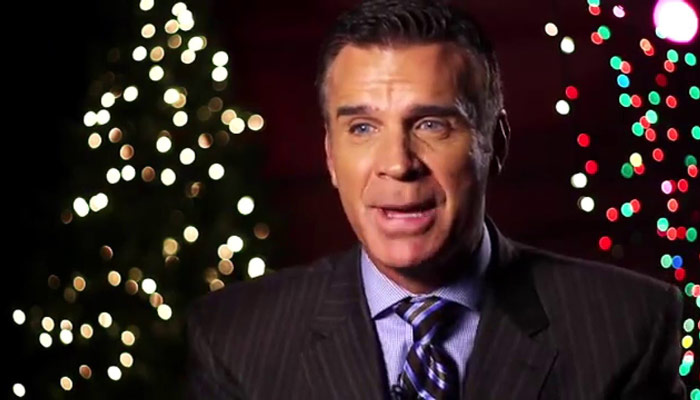 He won a full baseball scholarship to Brigham Young University where for a time they were the number one team in the nation. He was drafted three different times as a catcher, before signing a contract with the Detroit Tigers. After three years, the Tigers released him, and he was free to begin his second career, so he finished his journalism degree.
Source: KDFW Fox 4