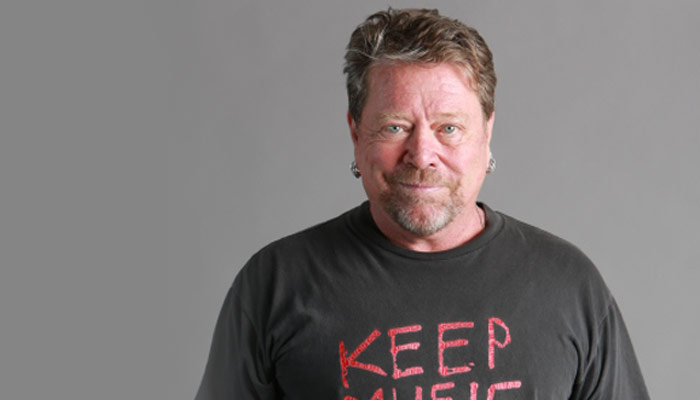 Bill Allred Co-Host of Radio From Hell from 6am – 10am  KXRK in Salt Lake City Utah.

Bill Allred is a native of Ogden, Utah. He attended public school and Weber State College where he received his Bachelor of Arts degree in theatre.  He then went on to Penn State where he did three years work on a Master’s Degree in acting. Since 1980, Bill’s full-time job has been in Radio.  He worked at KJQ and has been with X96 (KXRK 96.3 FM) since the station’s inception.  At X96, Bill is part of the Radio From Hell Show, with Kerry Jackson and Gina Barberi, weekday mornings from 6  to10am.  From thinkutah.org

Bill talking about Famous Mormons on the show may 2016

I Went To Church and It Didn’t Hurt A Bit

Webmaster’s note:    My sources in finding the information on this website has been the Internet, books, information from the family and friends of the people, and often from the Famous Mormons themselves.

You will also see I am not attempting to judge activity in the Church or political preference. I once received a lengthy e-mail about one of the U.S. senators who was included on the website. The person felt I should remove the senator from the website because he didn’t have the same political values as the e-mail sender. Needless to say, I didn’t remove him.