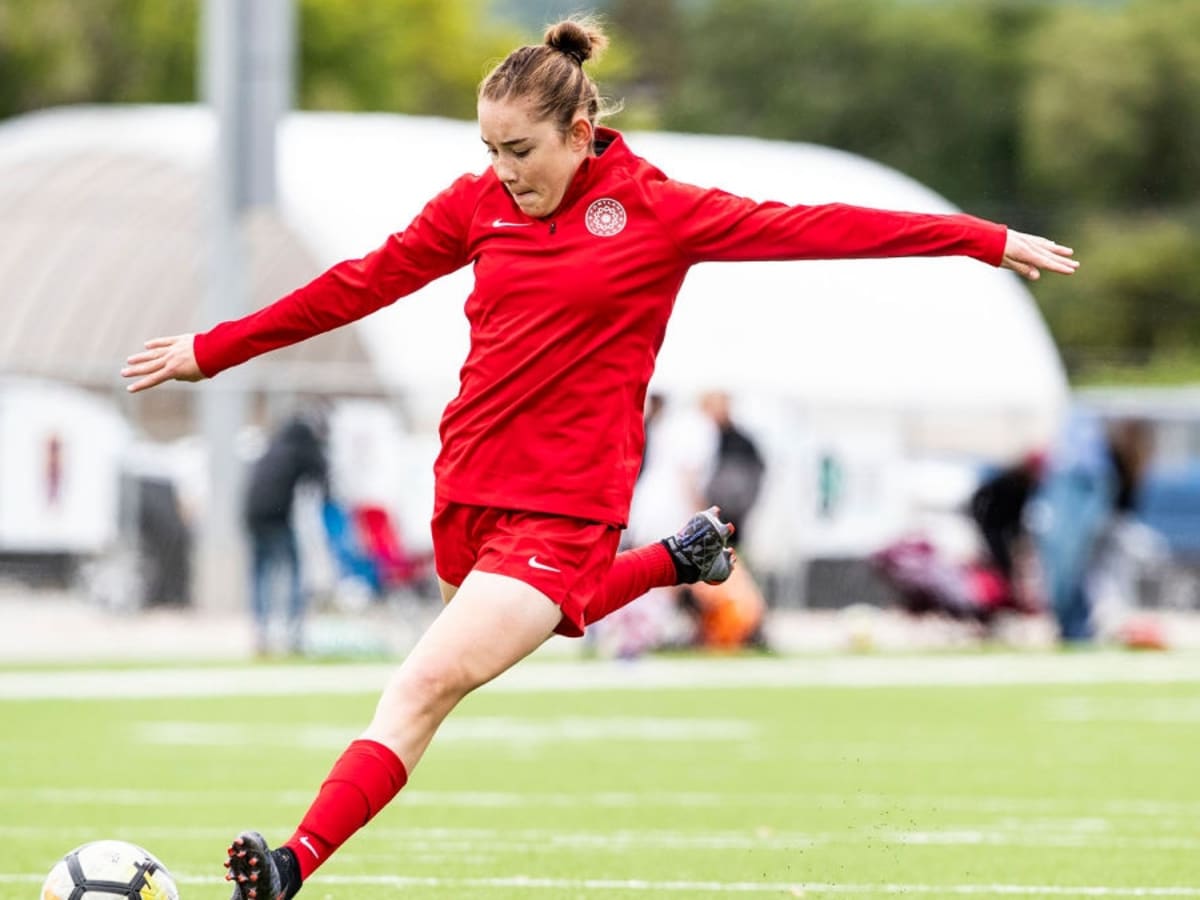 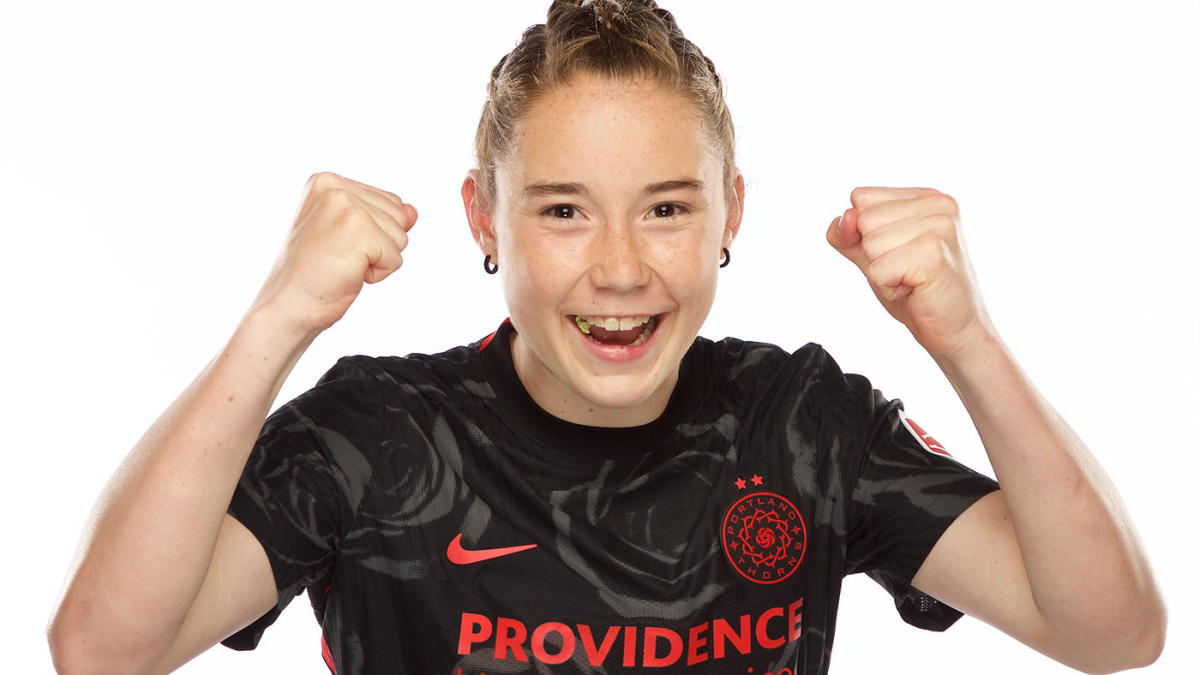 At the age of 11, Olivia was offered a scholarship to the University of North Carolina, which has won 21 NCAA titles and produced dozens of U.S. women’s national team players. However, she turned the offer down, and as some may recall, in 2019, the then 13-year-old soccer phenom, made news headlines after inking a nine-year, six-figure endorsement deal with the iconic sportswear brand Nike. She also signed with Wasserman, a sports and entertainment agency that represents A-list athletes like fellow Latter-day Saint Tony Finau, a professional golfer who currently plays on the PGA Tour. Olivia has also represented the United States in international competition and has trained with top-level boys at the U.S. Soccer Development Academy. 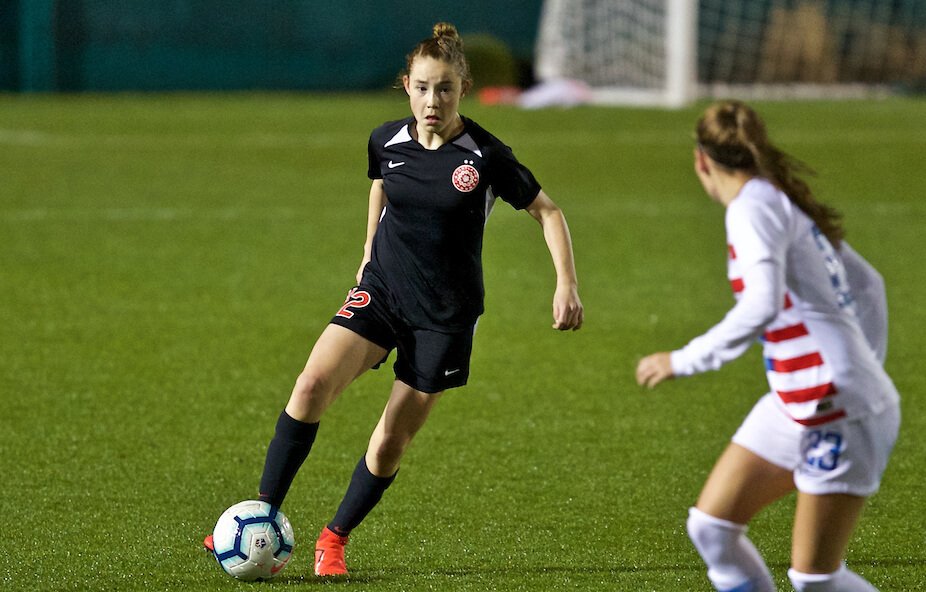 On Wednesday, 30 June 2021, several global media outlets — including ESPN, CNN and Sports Illustrated — announced that Olivia Moultrie had signed a three-year deal with one of the world’s premier women’s professional soccer leagues, the Portland Thorns of the National Women’s Soccer League.

Olivia told ESPN, “Every coach has always told me there’s a lot you can do in training, but where you really grow and mature as a player is in games. And for that to finally be here, for me to take that next step and just continue to grow as a player, like I said multiple times it’s just [very] exciting and I know this is where I’ll be able to grow the most.”

Olivia has been training with the Thorns since she was 13. She has participated in scrimmages and preseason games against other professional teams. According to the ESPN report, the Thorns acquired the rights to Olivia from OL Reign, the first team on the NWSL Discovery Priority list, in exchange for a third-round pick in the 2022 NWSL Draft. 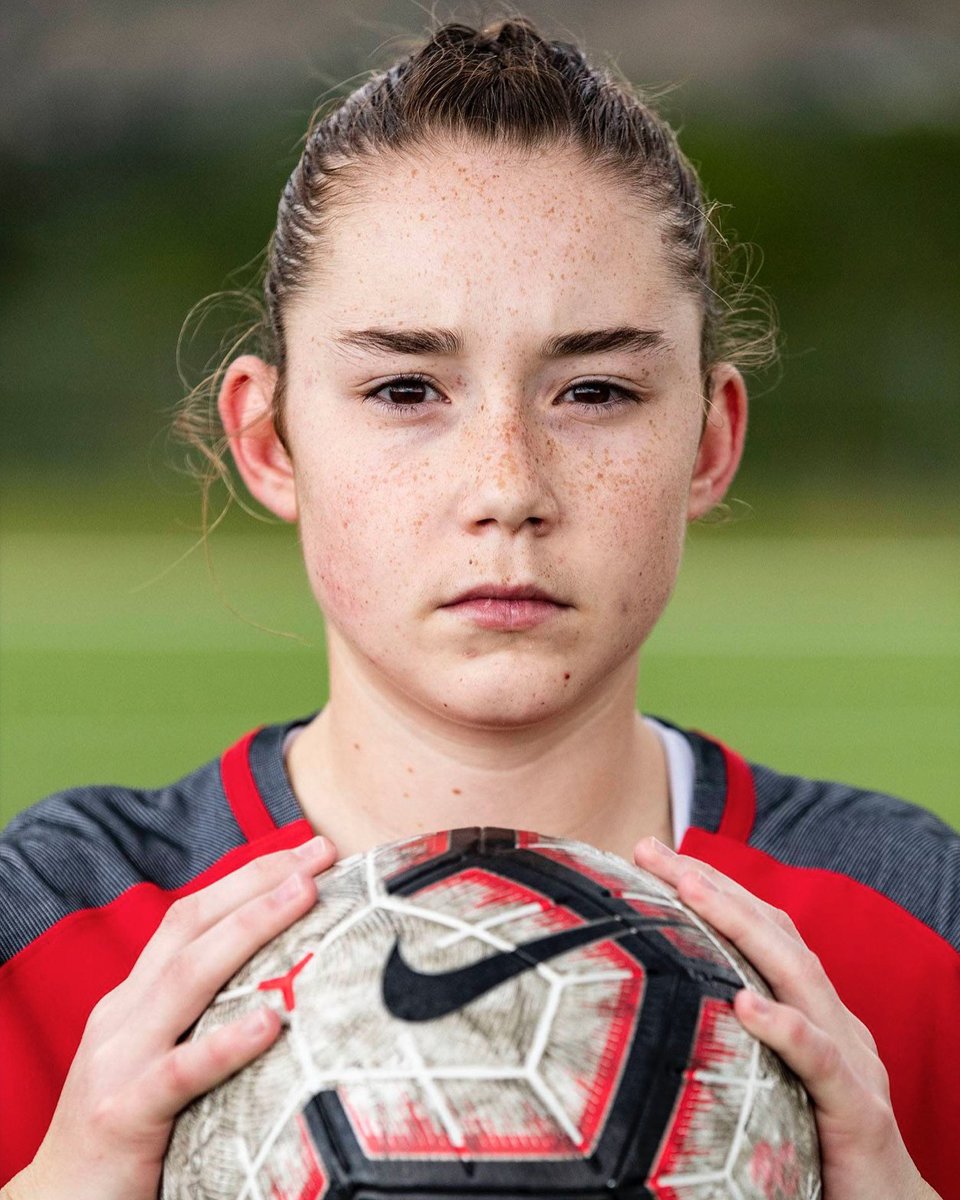 ESPN further reports that Olivia made headlines in May 2021, when she filed an antitrust lawsuit challenging the NWSL and its rule of prohibiting players under 18. The lawsuit argued that the league’s age rule violated the Sherman Antitrust Act and that it also hindered Olivia’s career development and chances of reaching the U.S. national team. A preliminary junction was granted in early June 2021 by U.S. District Judge Karin J. Immergut, which prohibited the NWSL from enforcing the age rule and opened a door for Olivia to sign with a team.

Thorns head coach, Mark Parsons, commented, “This step is especially important for Olivia. For this club to have the commitment and vision to sign a young, talented player that we really believe in is immense. Olivia has continued to grow and push forward throughout her time here and has taken every challenge and turned it into an opportunity.”

Olivia comes from an athletic family. Both of her parents competed in intercollegiate sports. Her father, K.C., played basketball, while her mother, Jessica, was a college soccer player. In 2019, Olivia told the Church News that she was grateful for her family and faith that keep her anchored — even amid the challenges of being a pro athlete. She said, “We always say in our family — ‘It’s faith. Then family. Then soccer.’ That’s what means more to me than anything. That’s what always comes first, and I just try to be the best person I can possibly be.”